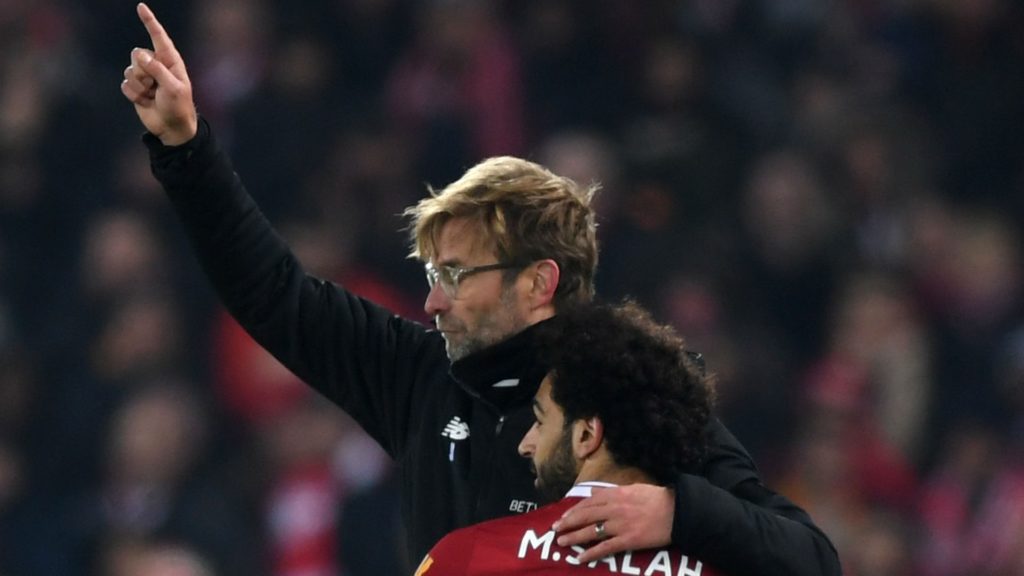 Liverpool ended Manchester City’s 30 game unbeaten run, with a 4-3 victory over Pep Guardiola’s side at Anfield on Sunday.

No other team has been able to challenge Manchester City this season. That was until last night. Jurgen Klopp’s Liverpool brought attacking, high-pressure football against City and earned an unexpected 4-3 victory. 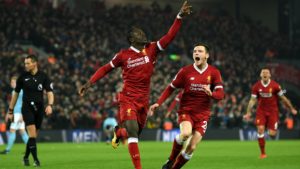 City’s loss doesn’t change the fact that they remain clear leaders. Or that only a miracle will have them lose the title race. But, it does lend hope, however faint, to other EPL teams. Liverpool has proven Guardiola’s side can be defeated. The Spaniard insists the title race is not over. That fact is debatable. It may be the manager’s attempt to keep his players focused. Liverpool’s achievement is no less impressive.

The Anfield side played an inspired game. Led by Brazilian Firmino, Liverpool piled on the pressure from the opening minute. It’s proven a hit or miss tactic for Klopp this season. Against City, it worked perfectly. It proved to be the one move that even Guardiola was not prepared to fight against. At least not when executed so well.

Jurgen Klopp preferred to talk up the nature of the derby. Indeed the Premier League has attracted the attention of more and more fans all over the world. It’s a competition that has brought together many of the greatest manager and players in recent years. The profile of the competition has risen in recent years. And Klopp is delighted to be part of it.

“You can watch it as a manager or as a football fan and I prefer to do that – wow! What a game! Two teams, full throttle. This was a historical game you will talk about in 20 years because it looks like City will not lose another one this year.”

“People watched this game all over the world and this is why – take your heart, throw it on the pitch and play like this, both teams,” Klopp tells BBC Sports. 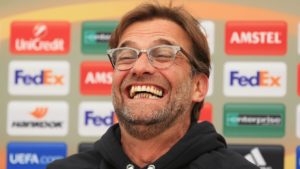 Many would have thought Liverpool would be affected by the loss of Philippe Coutinho. Klopp says the team provided the right answer to the added pressure. Coutinho may have been Liverpool’s highest rated player, but the Premier League side seems prepared to replace him with success.

“It was the right statement. It’s not that I said in the meeting, ‘Boys, it would help a lot if you win tonight and nobody speaks about Phil Coutinho anymore. We like talking about him, actually. I’m sure he is probably still jumping in his new living room in Barcelona, happy about the win,” Klopp said of Liverpool’s performance against City.