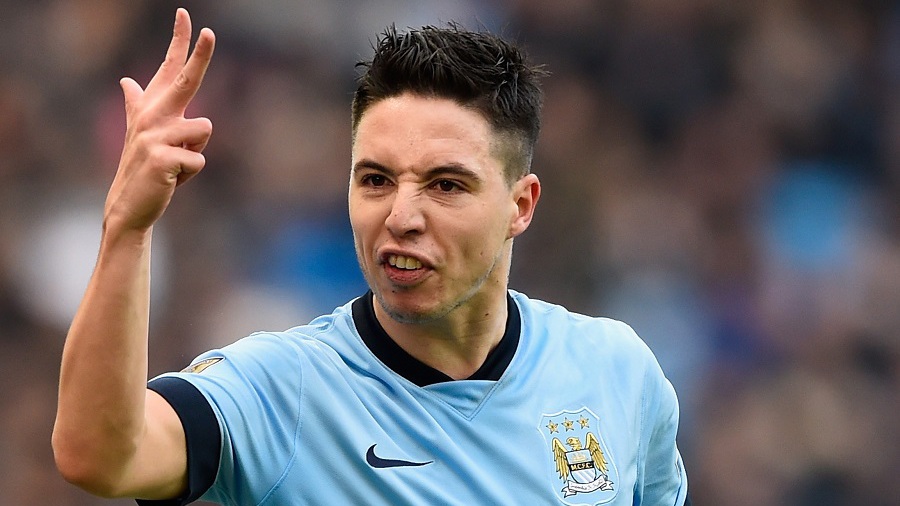 Pep Guardiola provided updates regarding players that are set to leave Manchester City after the summer break, including midfielder Samir Nasri.

Nasri has never been one of Guardiola’s favourites since the Spaniard took reigns at Manchester City. The player spent last season on loan to Sevilla in the Primera Division. His loan having ended, he was included in City’s team for the International Champions Cup. It was a surprising decision on the manager’s part and one that had many thinking that the player had done enough to earn a place in City’s squad for the new year. 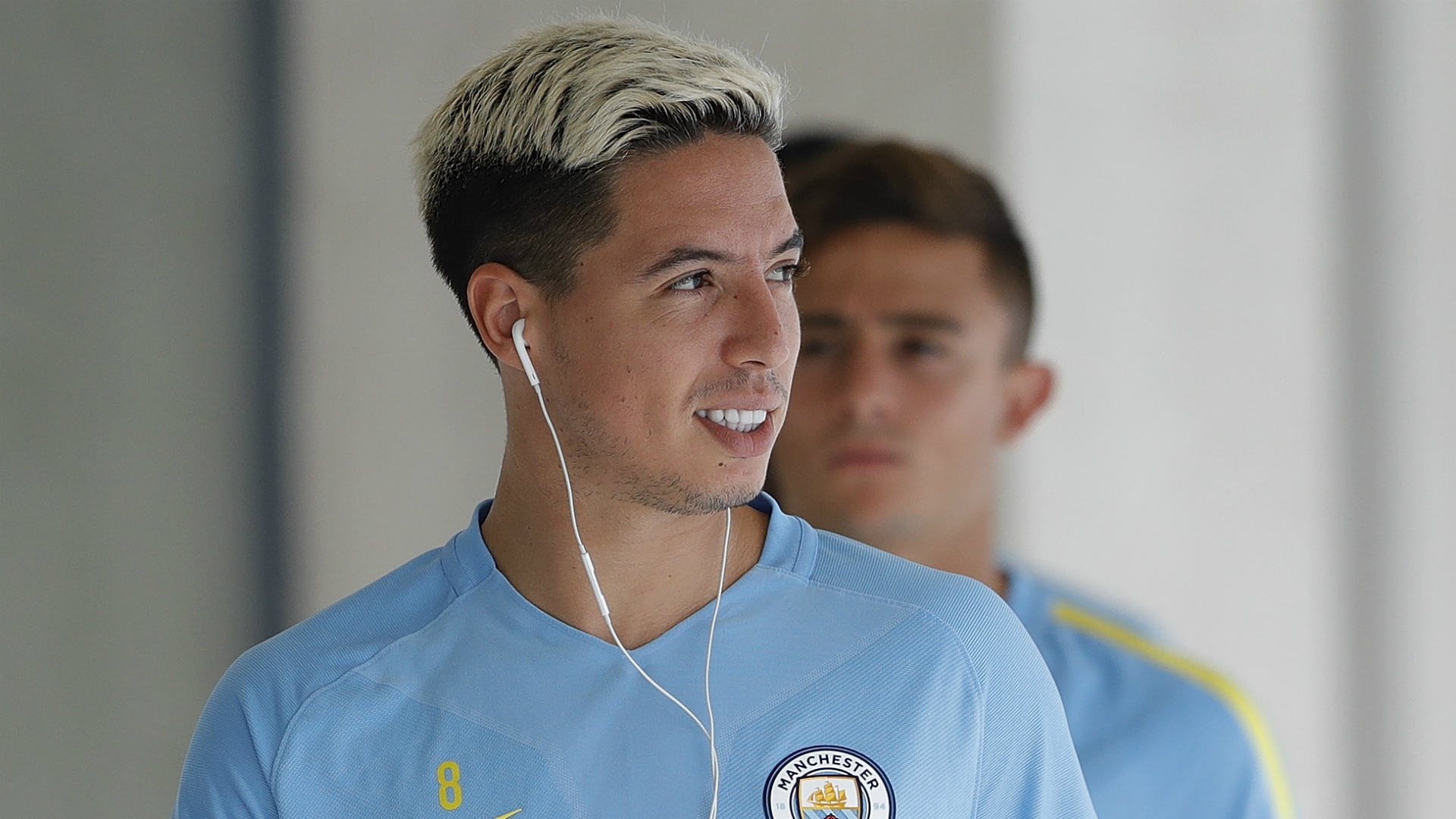 Guardiola talked to reporters following City’s 3-0 victory over City and clarified Nasri’s situation. The player is set to leave the club, despite the manager saying that he was largely impressed with his abilities.

“We wanted to keep him last pre-season but he decided to go to Sevilla. He knows the situation. We have a lot of midfield players. We’re going to see. It is like Mangala. That’s a decision they have to take with their managers. We take care of them when they are here.”

“I like to work with the guys who want to work with us. I saw him in these three games and his spirit in the training sessions. Still I’m waiting for a bad performance. He’s a guy who has unbelievable ability to keep the ball in small spaces. The ball is safe. He has his own special quality. The group are satisfied with him and his behaviour,” Guardiola says. 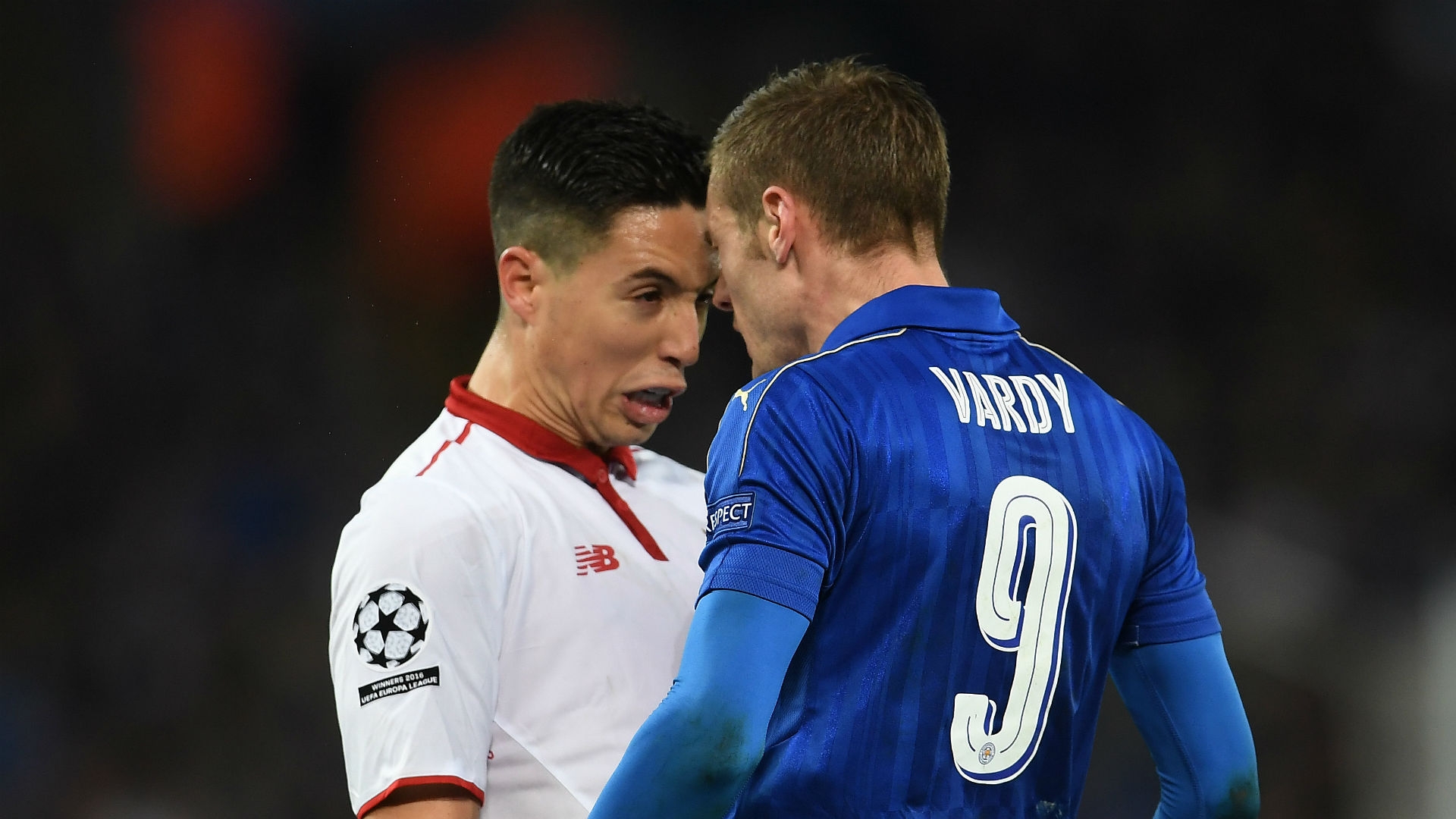 City’s manager also gave updates regarding Kelechi Iheanacho’s status. The 20-year-old Nigerian is set to leave the club. He will be heading to Premier League side Leicester City. “I think Kelechi is going to leave, for Leicester. I think so, but I don’t want to say something wrong. If it doesn’t happen he will be part of the group.” 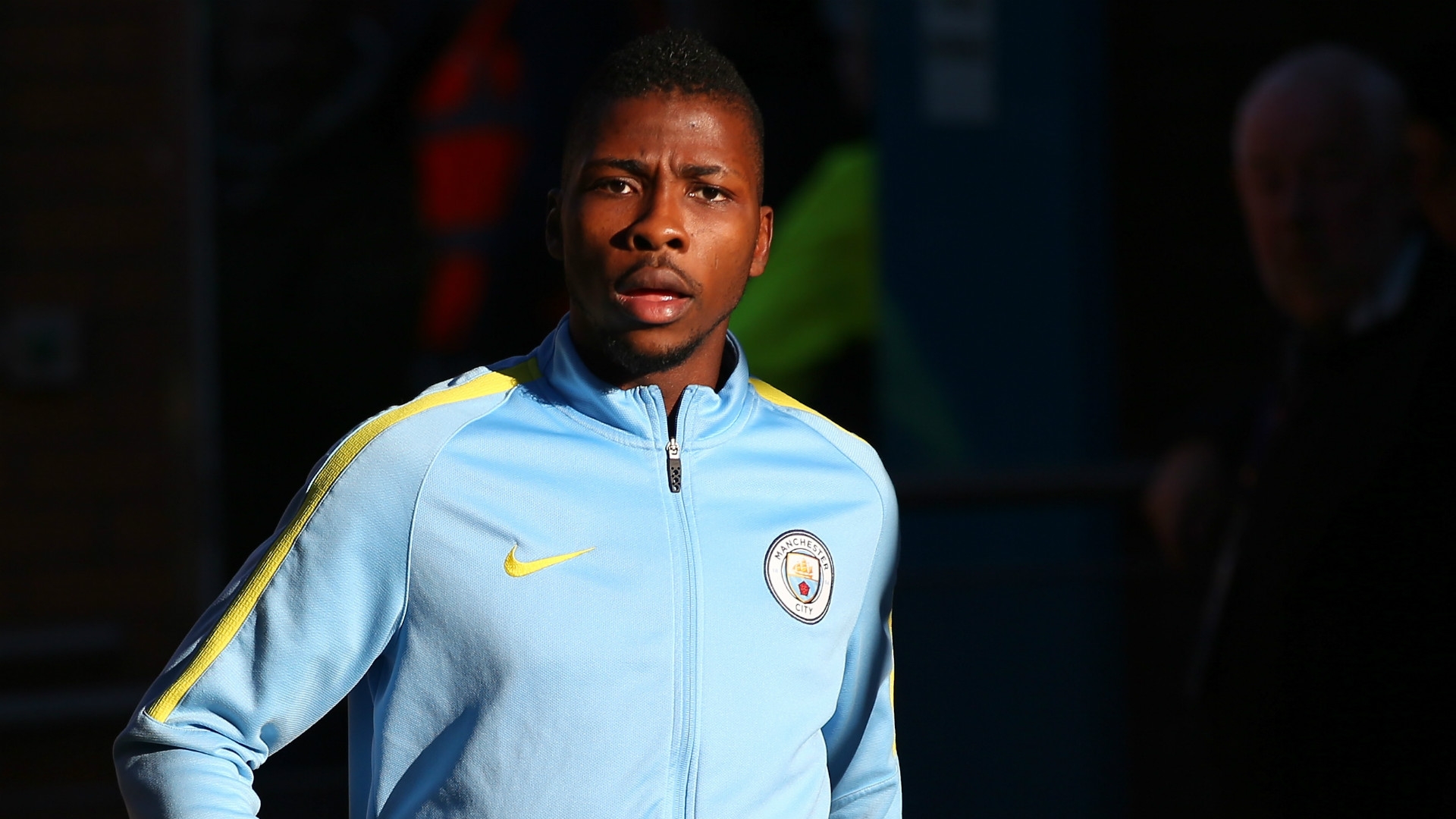 Guardiola talked about the 3-0 victory over Spurs. The manager says that while he knows this is only a friendly, he believes his team has improved a great deal since last season when Tottenham finished above them in the Premier League standings.

“We haven’t dominated like today. Last season we were good, but not in 90 minutes like that. We cannot forget which team we played. [Toby] Alderweireld, [Jan] Vertonghen, Eric Dier, [Christian] Eriksen, one of my favourite players Dele Alli, Harry Kane, [Hugo] Lloris,” City’s manager said about his oponents.

“They were the second team last season. Tottenham for the most part of the season played the best football. Chelsea deserved by far to win the Premier League, but I enjoy a lot to watch Tottenham play football.Okay it’s pre-season, but our performance – we didn’t have a performance like that last season. Especially the quality and intensity.”