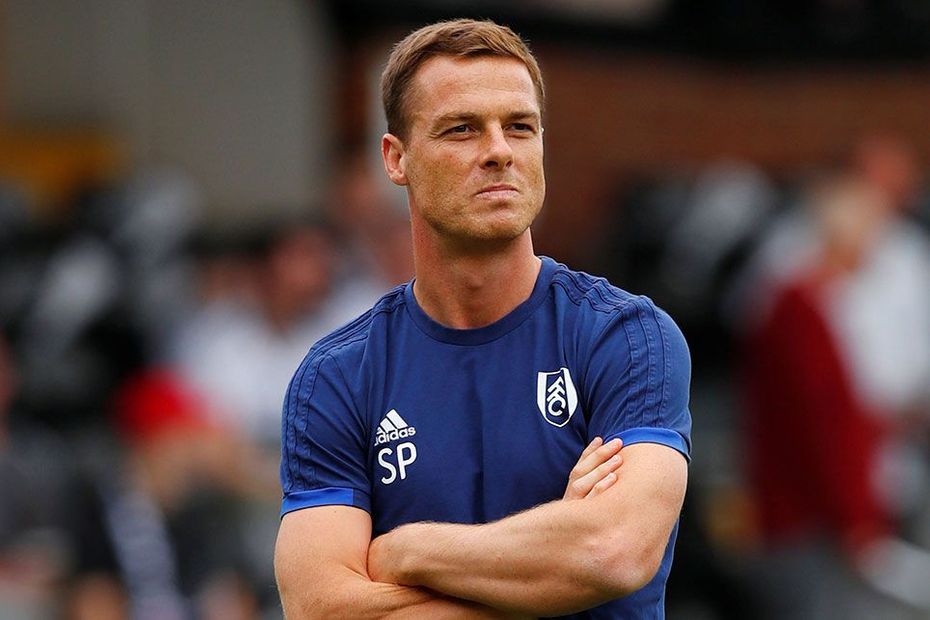 Fulham F.C.’s recent history is an eventful one. The club was founded back in 1879. After WW2, it enjoyed decades of playing in England’s top football flight. Since the 2010s it has bounced from the Premier League to the Championship on a few occasions.

Fulham relegated from the top flight in 2019, with Scott Parker named as caretaker manager around the final part of the season. In spite of these troubles, the club retained most of its high-profile players for the 2019/20 campaign, and was provided with a sizable budget.

Scott Parker is a veteran of the Premier League. He spent quite a successful period as a squad member with Charlton, Chelsea, Newcastle, West Ham, Tottenham and Fulham. Notably, Parker even earned 18 caps for England.

Parker initially joined Fulham in the role of the first-team coach on the recommendation of the team’s former manager Slavisa Jokanovic. He took over as caretaker manager in February 2019. At that time the club was 19th in the league and almost certain of the drop to the Championship.

He was later confirmed as the full-time manager for the 2019/20 campaign. Ostensibly, Fulham F.C. was among the favorites to secure a promotion place.

Promotion to the Premier League is a guaranteed money-vault. It is estimated that the spot into the first tier is worth around £160 million in itself.

Fulham enjoyed fewer budgetary restrictions than their Championship competitors. The club retained most of their top players, including star-striker, Aleksandar Mitrovic.

The club spent €37.00m on buying players. They also sold Ryan Sessegnon to Tottenham for €37.00m. The player is rumored to be rejoining the club in 2020.

Scott Parker identified the club’s primary problem as one pertaining to discipline and mentality.

“This team, 15 months ago, was a team that lost most weeks. What you didn’t see and what people don’t understand is a deeper-rooted issue at the club, which had some real gaping wounds,” Parker says.

The 39-year-old manager is said to have reorganized much of the club’s activities. Furthermore, the squad was strengthened by the addition of Ivan Cavaleiro and Anthony Knockaert, players with great experience in the Championship.

Road to the Premier League

Fulham earned promotion to the EPL following their final against Brentford where they won 2-1. Both goals were scored by Joe Bryan. However, the road here was a bumpy one, and the fact that the club did not win automatic promotion was seen by some as a failure.

Fulham recorded defeats to Brentford and Leeds, two of their main rivals, upon the restart of the competition back in June. The Cottagers bounced back with a 3-0 victory at Elland Road and went on to a seven-game unbeaten run. They finished fourth in the Championship.

Judging by Scott Parker’s behavior and touchline talks, it looks like he has developed a good relationship with his players. This is exemplified by the team’s successful effort to get on without Mitrovic, winner of the Championship Golden Boot, when he was injured.

Fulham was no ordinary team going into the 2019/20 Championship. They had both the financial muscle and the squad depth necessary to go up against any club.

Scott Parker opted for a positive, often attacking approach. He favors a 4-2-3-1 formation. When in defense, the team will often begin to press the opponent while using a 4-2-2-2 with Onomah and Mitrovic (or Kamara) putting pressure on the goalkeepers and defenders.

Fulham F.C.’s buildup is a mixture of short and vertical passes. Harrison Reed has played a vital role in the team’s attack maneuvers. While he can play in an attacking role, he is also capable of acting as regista, distributing long passes from the back. Tom Cairney, taking on a more defensive role, has also been vital to the team’s success.

Scott Parker will often instruct his players to build a box shape in central areas. The four-point allow Fulham to overload the opposition’s first line of defense and helps them quickly build attacks.

The center-backs also play an important role. Alfie Mawson and Tim Ream are comfortable on the ball. They will often play vertical passes meant to bypass the pressure enforced by the opposition’s defensive midfielder. The box-shape will usually allow Fulham to gain a one-man advantage in the center of the pitch.

Fulham’s players look to be active between the lines when man-marking is active. Kamara and Neeskens Kebano are responsible for looking for space that can help stretch the opposition’s defense.

The attacks are further helped by the full-backs, Byan and Odoi (previously Sessegnon), who tend to advance up the pitch. Their aim is to give central player passing options.

Fulham also tries to take advantage of Reed’s movement on the pitch. When the midfielder has the ball and is unmarked, he will tend to direct it to wider areas of the pitch. Here he distributes it to Bryan and Knockaert, technical players skilled in 1v1 duels, who will attempt to finish off the attack.

Other times, when forced to play from the back, Fulham are eager to have their opponents press. This leaves Reed, acting as a single pivot, to strike the ball forward towards Mitrović or Kamara. They will act as a link between the attack and midfield areas.

Fulham’s first line of defense are their attacking players. As previously mentioned, the striker and advanced playmaker, tend to hassle the opposition’s goalkeeper.

When their opponents are forced to play the ball long, Fulham’s defenders are not afraid to engage in an aerial duel. They usually win these balls (58% of aerial duels are won).

Fulham defends in a 4-2-2-2 shape. Kebano and Reid tend to fall back and become the second line, behind the forward. Cairney and Reed play parallel to them.

Fulham in the 2020/21 Premier League campaign

Fulham has been in this position before. They have a good squad but will struggle to avoid the drop. The last time they were here, the club opted to spend £100m on new signings. The policy backfired. This time around, Scott Parker has suggested the team will embrace a responsible recruitment policy.

Some of Parker’s methods may need altering. But, with some luck on their side, Fulham F.C. can be remain in the Prem for at least one more season on the back of the proven worth of their players.

Fulham and the other Premier League teams are hosted in FootballCoin fantast contests. Create your ultimate draft now, prove you are the best football manager, and win exciting prizes.