Emil Forsberg’s agent says the player is keen to take on a new challenge, while RB Leipzig attempt to keep hold of their star players.

RB Leipzig continues their preparation for next season. The German side is set for their maiden participation in the Champions League on the strength of the second place finish in the Bundesliga. It’s an amazing performance for a team that is about to play only their second season in Germany’s top flight.

The club’s main challenge will, however, be maintaining continuity. The team has encouraged the use of many young players, a policy they are likely to continue using. But with a lot of success to this strategy, some of their best players now have offers from Europe’s elite clubs. 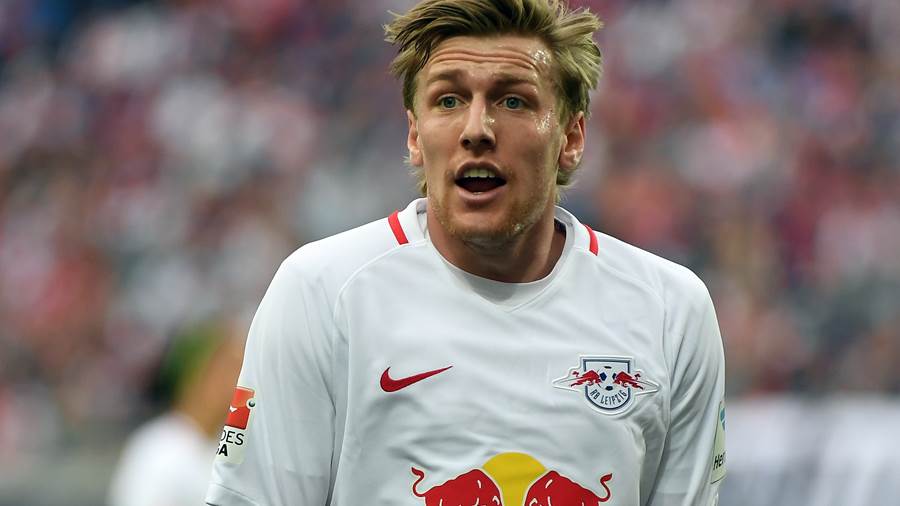 This is the case for Emil Forsberg. The winger scored 19 times for RB Leipzig last season. Supposedly this made clubs such as Liverpool, Arsenal and AC Milan take notice of the player and inquire about signing him. Forsberg’s current team denied all rumors of a departure and assured its fans (few of them as they are) that the team had no intention of selling players from their starting line-up. 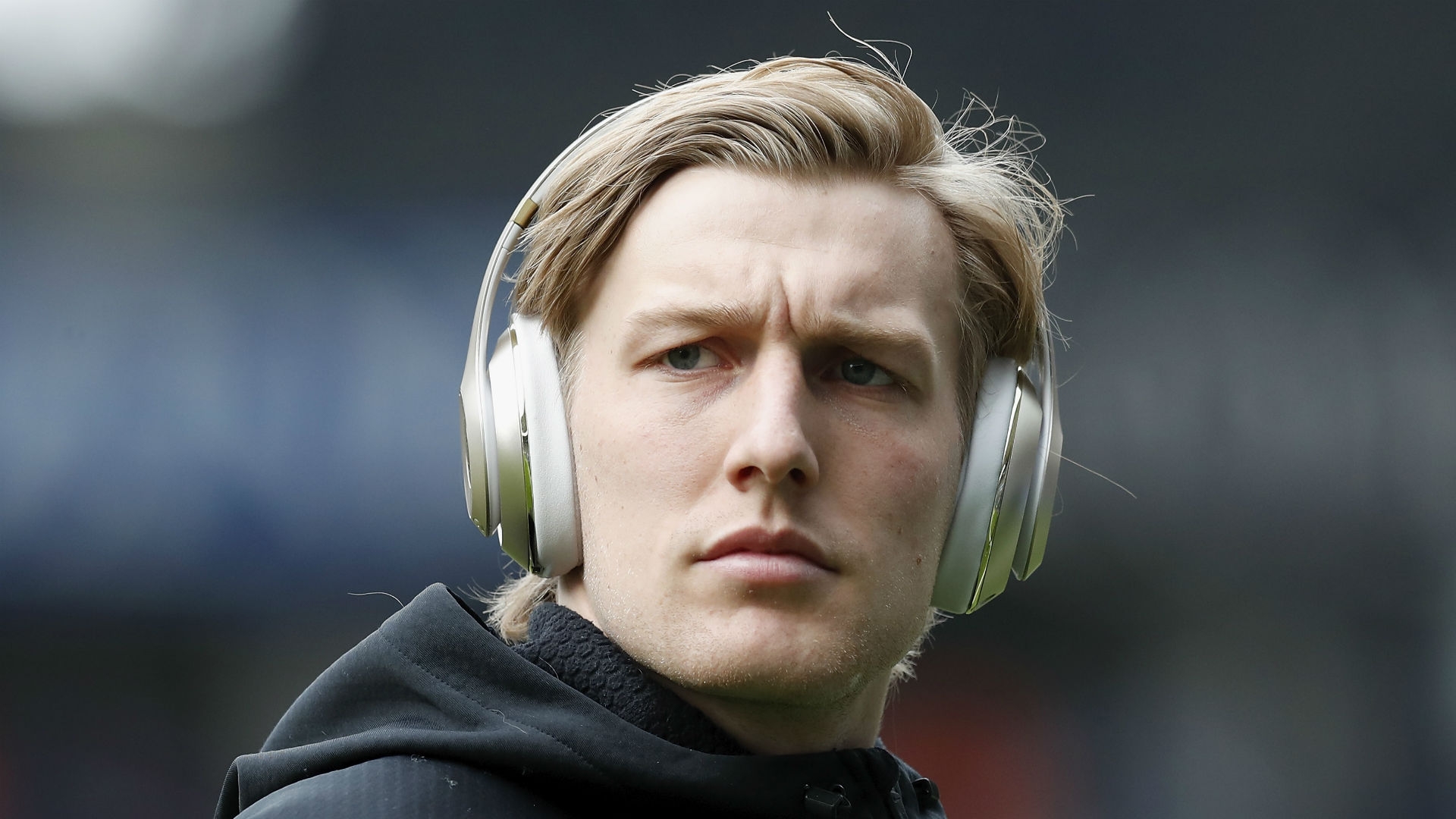 Forsberg’s agent, Hasan Cetinkaya, says that the player has a different vision for his future. Cetinkaya says the player is anxious to find a new challenge. And this could entail finding a bigger club.

“I have never experienced such an arrogant attitude,” the agent told Bild. “I know how long Emil’s contract with Leipzig is, and also what he owes to the club. But it is clear: Emil wants to take the next step in his career.”

RB Leipzig has recently received good news from UEFA, who confirmed that the club would be allowed to participate in next year’s Champions League competition. Doubts had been previously raised due to the club sharing corporate owners with Austrian side RB Salzburg, who are also due to take part in the UCL qualifying round. With this issue now resolved, it is to be seen if it will be enough for Forsberg to play on one of the football’s biggest stages with Leipzig. Or will the Sweden international want to do so at a different club?