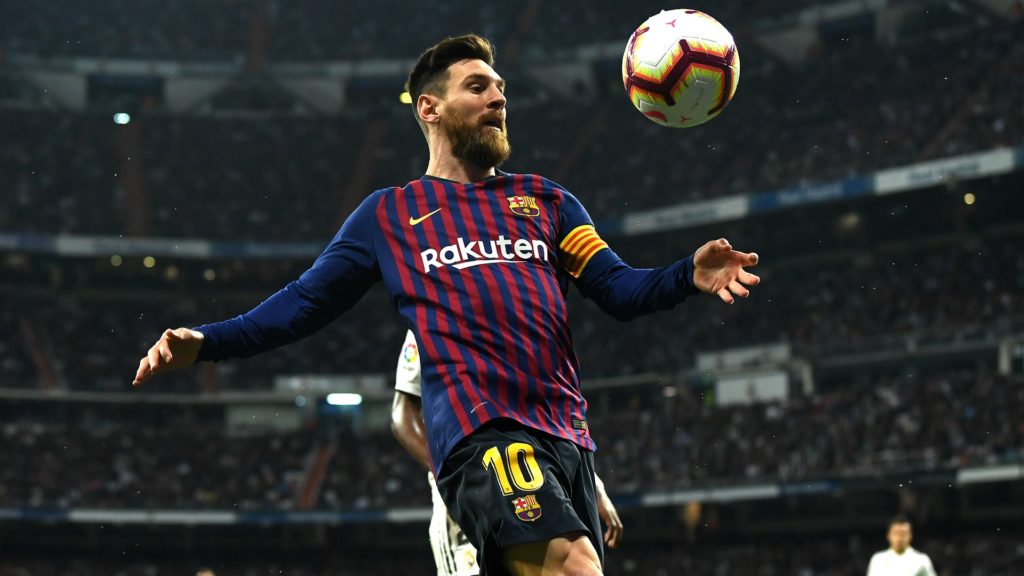 Clubs will be keeping a close eye on the following football stars. In 2021 they are set to be out of contract and could be leaving out on a free deal. Who’s ready to extend their deal, and who’s out for greener pastures. Let’s look at the most important, potential, free agents in 2021.

Lionel Messi is for many the greatest player in FC Barcelona’s history. Still capable of operating at the highest of levels, Messi looks scheduled to leave Barca this summer when he becomes a free agent. Clashes with the club’s hierarchy nearly lead to his departure in the autumn. The €700 million released clauses may have kept Messi from departing, but not for long.

Manchester City is the prime candidate to sign the football superstar. Still, the following months will be decisive for Messi’s final years of professional football.

David Alaba may be a recent Champions League winner with Bayern, but the Austrian hasn’t been quick to renew his proposed deal. In fact the Bavarians have refused to agree to the center-back‘s demands.

Alaba is most likely to leave his boyhood club on a free. The Austrian is unlikely to be still available for long. Some even suggest that Juventus already submitted a deal proposal and the player will be on his way to Turin.

Sergio Aguero is, currently, the most influential player in Manchester City’s squad. A goal-scoring powerhouse, the Argentine is synonymous with City’s most successful period evver.

However, reports suggest that Aguero is in no hurry to extend his deal under current circumstances. With only Gabriel Jesus as back up, it remains to be seen what Pep Guardiola will choose to do.

Depay has played very well for Lyon since choosing to leave Manchester United. OL’s recent ascent to the final four of the Champions League has reignited interest for the Holland international.

Lyon has been slow to budge. Depay is in the final year of his contract though, which means that if the French club does not respond quickly, they risk losing him for free. Spurs and Barcelona are among the clubs interested in signing the player.

All of football’s biggest stars are present in FootballCoin. Prove your fantasy football knowledge and win exciting prizes!