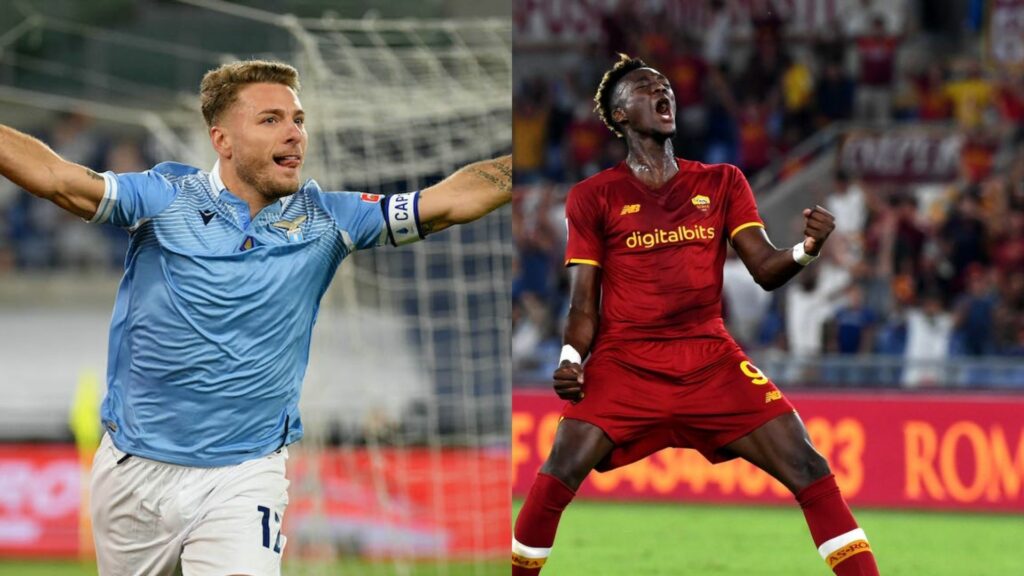 The international break has further revealed just how powerful Italian football is at the moment. Will this instantly reflect on Serie A football? It’s time to find out this weekend. In order to help you get your FootballCoin fantasy football team ready (or fantacalcio, if you prefer) we’ve identified some of the best picks for this weekend.

Forwards Ciro Immobile and Tammy Abraham have both looked like players out to prove themselves. Immobile, in particular, has been ripping Serie A defenses to shreds since the start of the season. Lazio has a difficult fixture against AC Milan, but the forward is expected to come good in these big matches.

AS Roma, meanwhile, take on Sassuolo. Mourinho’s team has started the season in fine form. Tammy Abraham recently freed from his Chelsea contract has been their best player so far. Expect his momentum to go on for a while longer as the forward attempts to prove his doubters back in the EPL wrong.

Many were writing Serie A champions, Inter Milan, off following the departure of the likes of Antonio Conte, Romelu Lukaku, or Achraf Hakimi. Still, the new season has started extremely well for the Nerazzurri. Nicolò Barella is among a host of players that can well start in any of your fanta teams.

Alessandro Bastoni is another such player. The 22-year-old defender’s performances have been great this season. He makes 2 tackles per 90 minutes, and above 90% successful passes. Away to Sampdoria, he will be called upon to deliver the goods.

Juventus players not at their best

It’s been a challenging return to the Juventus bench for manager Massimiliano Allegri. The team is struggling to regain form. Part of this is due to a natural need for change. However, the poor performances can also be attributed to some of the players’ inability to improve their game.

Weston McKennie has been in the news for the wrong reasons lately. Juve is seriously pondering his future at the club. Federico Bernardeschi hasn’t exactly inspired confidence this season. Not even Euro 2020 start Giorgio Chiellini has been at his best following an injury. Playing against Napoli won’t make things any easier for Serie A’s most celebrated side.

Who are you picking for your FootballCoin team? Have your say and get ready to win daily prizes.

XFC, the FootbalCoin cryptocurrency, to be integrated on Magnum Wallet