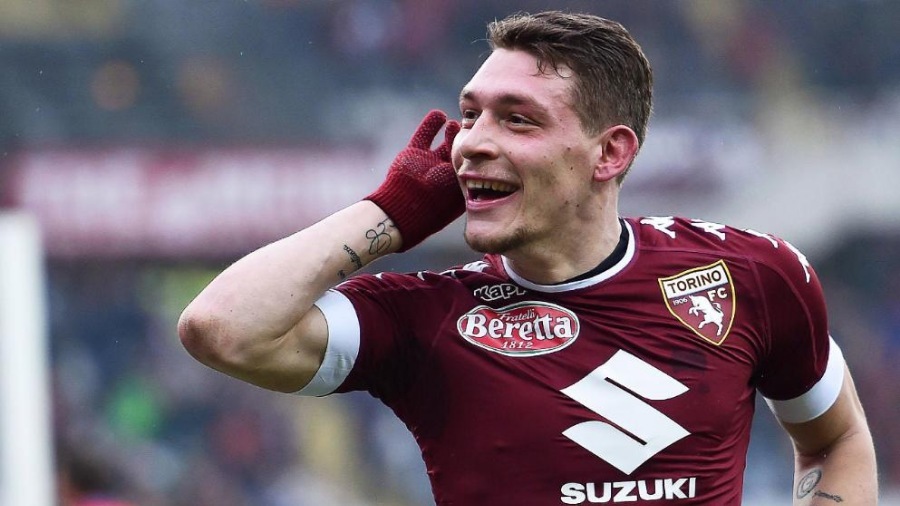 Serie A has undergone a colossal amount of changes in the few months in which it’s been away. With many new players, and, especially new managers, it’s everyone’s guess who will dominate this season and who will fall by the way-side.

To help you in your pursuit of fantasy football glory, we’ve assembled our best tips for Gameweek 1 of Serie A 2021/22.

Osimhen has had his journey towards the summit of the Serie A goalscorer chart delayed by injuries. Fully fit and with a new manager backing him, as is the case of most Serie A teams this year, we think that the Nigerian has what it takes. Expect him to make a splash straight out of the gates.

Few fans of attacking football are rejoicing at the thought of Jose Mourinho managing AS Roma. Still, Mancini, one of the league’s best defenders, should get a career boost by this. Great choice as the Giallorossi take on Spezia.

Belotti deputized for Ciro Immobile at Euro 2020. He didn’t do it badly. He didn’t excel. Still, even a lackluster Belotti should be one of Serie A’s best strikers this year. Against Benevento, he could come in good use.

Here us out. We all like Mandzukic. He’s done great in his career with the talents he’s been given. Still, little explains his transfer back to Europe for a team like AC Milan. Even if you find yourself stuck with choices, you might want to look elsewhere.

Stephan El Shaarawy still looks like a mercy transfer from a team where he is beloved. Hasn’t quite proven himself and it’ll be difficult to do so under the guidance of Jose Mourinho, a manager with less patience for talented, apathetic personnel than McDonald’s.

In truth, we could have gone for any one of a number of Fiorentina players. The team was unconvincing for most of last season. Biraghi, once a serious contender for the national team, is a good example of the team’s weaknesses.

Match of the week: Udinese vs. Juventus

Just how good is Juventus now that Massimiliano Allegri is back at the helm? Will having so many European champions in their midst change the team for the better? Is Udinese still one of Italy’s stronger sides? These questions might well be answered by one of the more exciting games of the week.

How will your team line up for Gameweek 1 of Serie 2020/21? Have your say in the FootballCoin fantasy football game and get ready to win daily rewards.