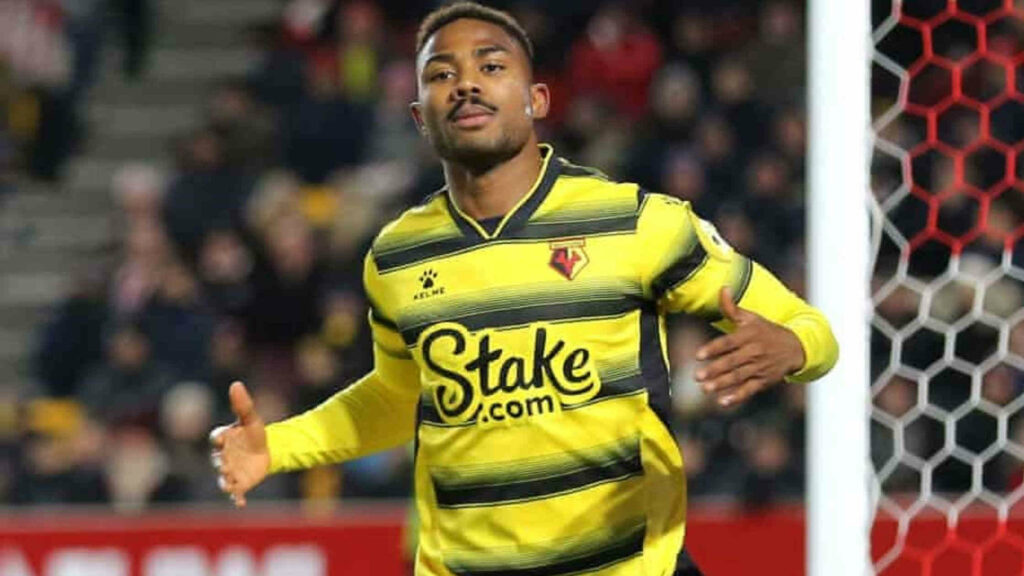 The Premier League is the top football competition in the world. It contains the best strikers, but also the toughest defenders.

With that in mind finding budget-friendly forwards for your fantasy Premier League side is not always easy. Consistent goal-scoring, team contribution, and a clean bill of health are all factors.

Taking all of these into consideration, let’s look at some of the best Fantasy Premier League cheap forwards at the moment. Which ones are you picking for your FootballCoin draft?

This means that we will pick players that are affordable in fantasy football games. In FootballCoin. this generally refers to players rated up to 3* out of 5*. These players fly somewhat under the radar. They may not have the prestige of Mohamed Salah. But, they are dependable.

Simply playing in the Premier League is an honor bestowed on very few. Many forwards have learned the hard way just how it is to score goals in England. We’re picking players that have a proven goalscoring tally. Many play for lesser-known teams. It hasn’t however, stopped them from scoring goals.

The best budget FPL forwards are just goalscorers. They contribute to their teams’ performance. In doing so, they are rewarded with points. In FootballCoin, for example, passes, assists, minutes played, etc. are all important attributes. These are cheap fantasy football players’ cards that pack a big punch.

Jarrod Bowen’s surge in form has coincided with West Ham’s rising up the ranks. The Hammers took a gamble on transferring the budget forward from Hull City. The gamble has paid off. Bowen has scored six goals this season. He is also the second highest-rated forward in FootballCoin. He’s earned more points than the likes of Raheem Sterling or Sadio Mane. File this under your FPL tips.

Raphinha isn’t exactly flying under the radar. After all, he was part of FootballCoin Team of the Year. However, is far from a household name yet. Raphinha has shone in a difficult period for Leeds. He has scored 14 goals since arriving in the Premier League and, consistently, has been one of Marcelo Bielsa’s best forwards.

Plenty of things are not going Newcastle’s way at the moment. Having rich owners, and depending on Allan Saint-Maximin are not two of the problems. The Frenchman’s skill has earned him plenty of praise. He is one of the few players that the Magpies’ fans can be just about certain they’ll see in the team’s jersey next season.

Emmanuel Dennis is one of the breakout stars at the start of the season in the Premier League. Watford is gazing down at serious relegation prospects. Still, Dennis has been a ray of hope. The Nigerian has scored eight goals. And, largely he has been the team’s best player. The forward is no secret to fantasy football fans anymore. But, drafting him may well still improve your shot.

In the Championship, Ivan Toney was a record-setter. Excitement over his ability in the Premier League was, naturally, high. Toney has not disappointed even though, predictably Brentford has struggled. Toney has scored six goals and assisted twice. He has the best rating of any player in the Brentford squad. And, he is, without a doubt, one of the best budget-forward choices for the Premier League.

Who are your fantasy football picks? Do you opt for many budget-friendly players? Have your say by playing FootballCoin. You can be rewarded daily for your choices.