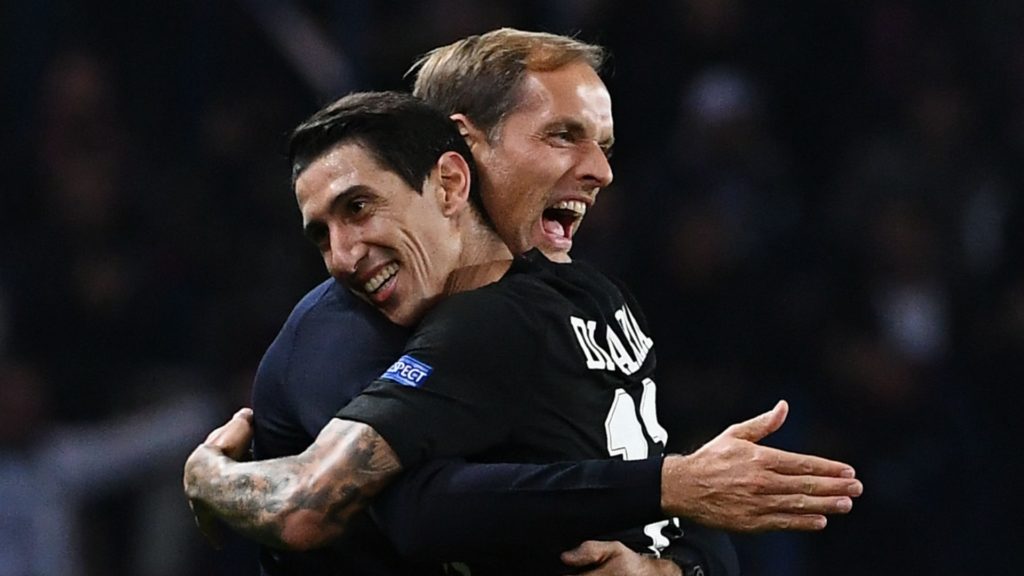 With two Ligue 1 teams reaching the semi-finals of the Champions League, and one La Liga side winning the Europa League trophy, it is time to announce updates to the FootballCoin cards rankings.

Here are the players getting an upgrade.

The biggest changes in La Liga related to FC Sevilla’s tremendous success over Inter Milan in the Europa League final. This makes Sevilla the most successful team in the history of the competition, having won in an incredible six times.

Carlos Diego, Jesus Navas and Ever Banega were three of the side’s most important players in the tournament. Because of this, and given their overall stats, we felt that they deserve to join the 4* ranking.

Finally, Casemiro is an integral part of Real Madrid’s tactics. El Blancos won La Liga in 2020, and dominated the Champions League in years prior. He also joins the 4* club.

PSG reached the final of the Champions League. Their victory was denied by a single goal courtesy of Kingsley Coman. Still, their achievement is undeniable.

Marquinhos proved to be an incredibly versatile playmaker/defender. Angel Di Maria was often unstoppable when searching for space on the wings. Marco Verrati is, without a doubt, one of the best passers in European football. As for Kylian Mbappe, at 21-years-old he has nearly won every trophy available in international football. All deserve the 4* ranking.

Join FootballCoin in the 2020/21 edition. We’re looking for the greatest fantasy football managers, and hoping to reward their talent!