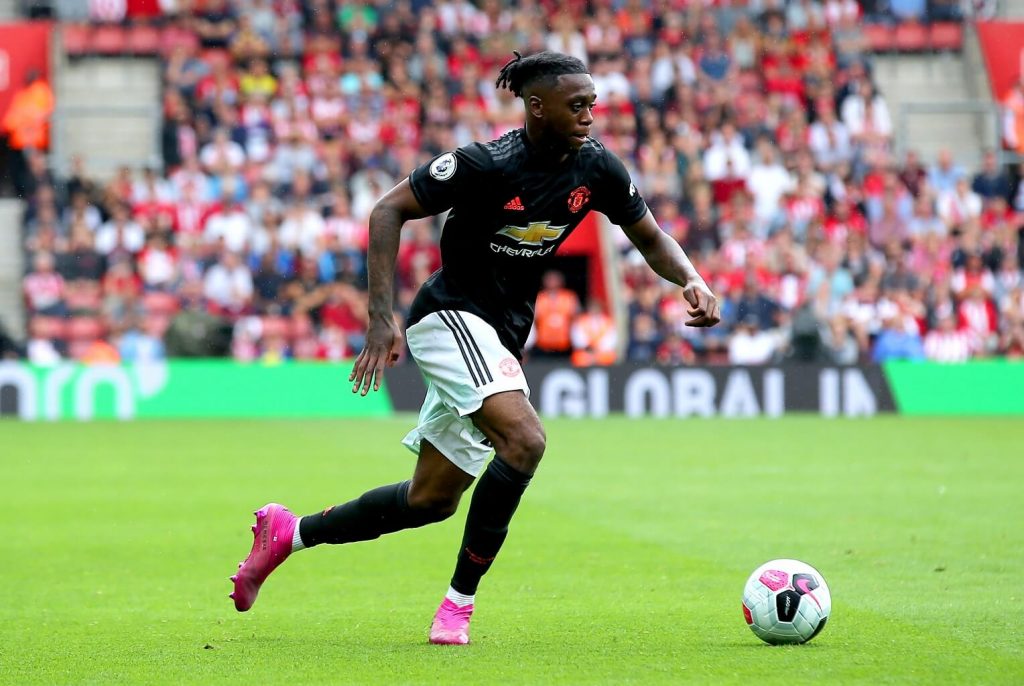 Football keeps on evolving, as are the capabilities of the players. If Pep Guardiola is to be believed the next big tactical tweak will be having 11 players, goalkeeper included, trying to dominate the midfield area. However, while overpowering the opposition is certainly attractive, winning a game of football all starts at the back. Here are the defensive trends we’ve come upon in 2021. Let’s see which ones made the biggest impact, which are passing fads, and which are likely to stay.

Contents show
1Pressing from the front and fatigue don’t mix
2Looking to force the opposition out wide
3Wing-backs drifting into central areas
4Center-backs taking playmaking roles
5Center-backs overloading wide areas
6Man-marking has made a return
7Pressing high as a means to compensate for a lack of a playmaker
7.1Related

Pressing from the front and fatigue don’t mix

The defensive tactics employed by Jurgen Klopp at Liverpool made them a tremendously succesful side. But, what do you do when your best defender, Virgil van Dijk, gets injured for the year? And, where do you go when your players start feeling the exhaustion of a seemingly endless season?

In the case of Liverpool, the answer is “down in the standings”. Teams have found it hard to maintain the intensity of their pressing. Many have opted to tweak their tactics, or dtich this approach altogether. FC Barcelona are another team that has learned that pressing in the opposition’s half works well when you have the personnel capable of pulling it off, but not when your opponents are a Bayern side out for blood.

Looking to force the opposition out wide

Wing-backs drew all the attention in previous seasons. However, some teams have figured out that their players are best equipped to stop attacks when their opponents are drawn into wider areas. For this purpose, these teams will use their pressing to push their opponents wide. Furthermore, holding midfielders will usually drop deep and wide in an attempt to add an extra man. Lastly, teams like Manchester United, also deploy their strongest forward in these positions, in the hopes of helping launch quick counter-attacks.

It’s been a tactic that has worked especially well at Manchester City this season. Joao Cancelo, especially, is often tasked with playing the role of marauding wing-back. The Portuguese will drift into central areas, offering a numerical advantage.

This is a trend that has arisen as much as a tactical tweak, as well as necessity. With numerous players out injured, or fatigued managers have had to readapt the roles and positions of different players. In certain cases, midfielders, like Frenkie de Jong, or Thiago Alcantara, have been played as center-backs.

This is nothing new though, albeit can only work if the center-back possesses a good deal of technique, vision, and is assisted by strong central midfielders able to break down counter-attacks. The role of the ball-playing defender, in some cases, has evolved to something akin to playmaker one.

This ploy worked very well for Chris Wilder’s Sheffield United in 2019. However, opponents may have been on to them this year, although other managers have also looked to implement this. It, essentially, refers to central defenders advancing up the pitch and into wider areas in a bid to create an overload and offer the winger, or forward an opportunity to shoot on goal.

Man-marking has made a return

Man-marking was a mainstay of 1990s football. It has, recently, made a comeback. The trend can be attributed to Marcelo Bielsa’s proclivity to use this at Leeds. It usually means that certain opposition players, the ones that pose the mos danger, usually, will be marked across the pitch by a defender. This can work very well but has the downside of altering a team’s defensive shape if the opposition forward takes the marker out of position.

A lot was made earlier in the year about Ralph Hasenhuttl’s defensive tactics for Southampton. Employing a 4-2-2-2 approach, the Saints like to force teams into central areas of the pitch. Southampton will try to play in a very narrow shape and maintain an extremely high press. When it works, it helps the team win back the ball and create attacking plays quickly. When it does not, it can leave the team exposed to counter-attacks.

If you have tactics that you’d like to try out and earn something for them too, head over to the FootballCoin contest page. The fantasy football game allows you to win real prizes for choosing your ideal Premier League draft.