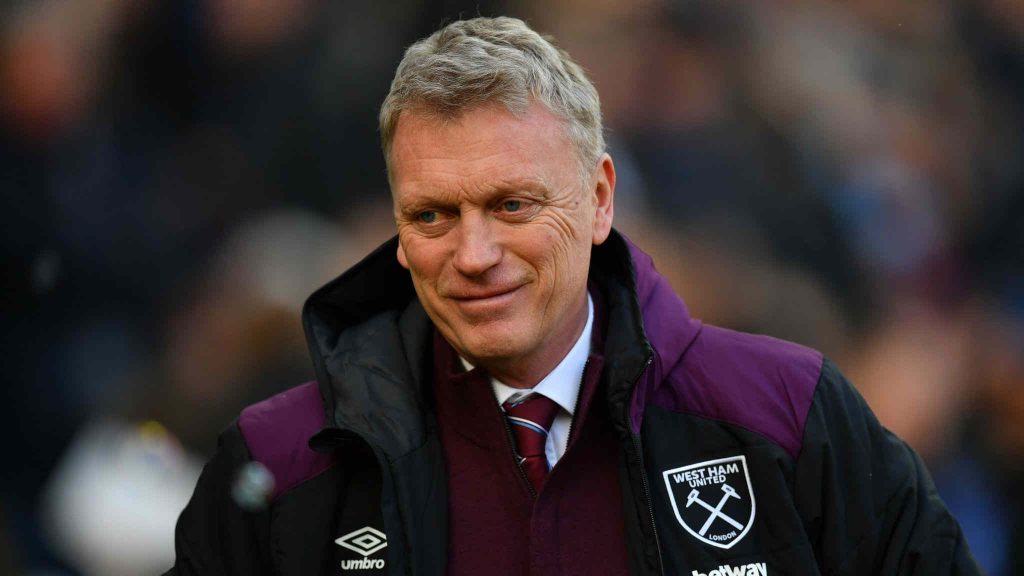 David Moyes’ 2020/21 season with West Ham United has been a redemption of the likes that Hollywood may one day wish to mine. The Hammers are close to reaching a spot that would guarantee them Champions League football for next season. Regardless of the outcome, let’s look, and celebrate, the tactics and strategy that Moyes has employed to great effect for the London club, and see how this can be used in FootballCoin fantasy football.

David Moyes has had an interesting career, to say the least. In 2013 he was viewed as one of the most promising managers in England. He was given a dream job, replacing Sir Alex Ferguson at Manchester United. The appointment ended in a bitter failure, however. This sent Moyes’ career in a tailspin.

The former Scottish defender next received jobs with Real Sociedad, Sunderland, and West Ham. None of these quite panned out. Still, there was a feeling that Moyes’ mojo had taken a near-fatal hit back at Old Trafford. Perhaps, a shot of confidence was all that was needed.

Moyes had been relieved of his duties as West Ham boss in 2018. Still, in 2019, with the team finding itself in a spot of trouble, the Scotsman was reappointed. The latter stages of the 2020/21 season have been some of the best of Moyes’ career. It has done a lot to redeem his reputation and it has even made some reconsider him as one of England’s finest managers.

Most of the football world first learned of David Moyes’ tactics around 2002 when he was offered the chance to manage Everton. The Toffees are an important club, now especially. Still, it’s easy to understate just what a good tenure the Scottish manager had here. Everton were consistent mid-table performers that, occasionally, drifted towards European qualification. He managed the club until 2013..

David Moyes’ style of football is built around resilience and discipline. These are characteristics that he too possessed as a player. His teams do not always play attractive football. Everton in the early 2000s, just like West Ham United in 2021, was a tenacious team.

Moyes is also not a manager that owes his career to one set of tactics. He prefers to play four at the back, but he is willing to adapt. He likes his players to retain possession but will instruct them to occasionally try long-balls forward. He likes defensive rigor, but his full-backs and anchor-man will often drift into attacking situations.

West Ham’s great run of form this season has caught many by surprise. The results, however, can all be traced back to Moyes’ planning. As mentioned previously, he has shown to be a manager ready to adapt. Although he often has favored a four-man defensive line, for West Ham, in his second tenure, he has opted for a 5-4-1 formation.

Versatile and modern in its flexibility, the formation can easily turn to a 3-4-3 or 3-4-2-1 when needed. The Hammers can be inventive. They are outscoring most teams in the Premier League. However, if there is any trait that defines this side, it is toughness. This has been built up through intense training. Moyes will often opt for double training sessions in the early stages of a season.

Back on the defensive toughness, Aaron Cresswell has shown to be one of the most dependable defenders in the league. Declan Rice is a confirmed class midfielder that no player would want to meet in a tackle. And, Tomas Soucek epitomizes West Ham’s spirit with his fiery performances and near lack of self-regard when looking to win back possession for his side.

West Ham’s players favor short, safe passes. They are, however, no aces in terms of possession either. They compensate, however, through great organization off the ball. Their players are also known to be great in aerial duels and willing to dive into tackles.

Although rarely discussed as attacking juggernauts, it should be noted that the Hammers, currently, are the sixth highest-scoring team in the Premier League. Midfielders Jarrod Bowen, Jesse Lingard, and Tomas Soucek have scored the most goals. However, Michail Antonio‘s contribution cannot be understated. He is the striker that opposition defenders need to follow closely across each match.

Fundamentally, David Moyes’ West Ham is a counterattacking side. The team’s setup has the players defend deep and narrowly. Their discipline and bravery help them win back the ball. Possession is usually quickly recycled by the central midfielders towards the wings. Here, Vladimir Coufal and, especially, Aaron Creswell will look to use their pace and good crossing abilities to launch the ball towards the striker.

It’s interesting to note that when the Hammers are on the counterattack at least one of the defensive midfielders will make a run towards the opposition’s goal. Similarly, one of the midfielders will drift into the wide-area creating an overload. Moyes’ side looks to gain superiority at the end of its counter-attacking plays.

As mentioned, West Ham’s discipline in terms of defending possibly accounts the most for their success this season. While Moyes has experimented with a four-man line of defense, using a 4-2-3-1, he has generally opted to play with five defenders.

Wing-backs help in attacking build-up. However, because of the small width between lines, defensive midfielders Rice and Soucek also help provide cover. However, David Moyes is strict about the players maintaining the formation’s shape. Defenders will rarely press the opposition but rather they will use their tackling skills only when winning back the ball looks highly probable.

This leaves opposition teams with few options. Because of the width between players and insistence on maintaining the formation shape, the midfield area is quickly crowded by West Ham players. Dribbling through them is not much of an option because of their strength. Playing long balls over them is difficult to do because they are proficient in winning aerial duels. David Moyes has managed to take his team’s strengths and build a defensive fortress.

David Moyes may have just redeemed his reputation with the results of this season. Will West Ham make the Champions League? Fans of the Hammers certainly hope so, but this would be an added bonus.

If there was anything that characterized West Ham in the recent era, it was a propensity to allow mistakes to happen and an inconsistency in terms of results. Using old-fashioned methods, elbow grease, and simple but effective tactics, Moyes has created one of the strongest West Ham sides in recent memory. It’s no minor success, nor a simple blip in the system. Should confidence remain high and transfer dealings continue to be done wisely, the London side may continue their run for a while yet.

Any West Ham players you would choose for a fantasy football draft? Have your say in FootballCoin. It’s a free game that includes all of the world’s best leagues. Best of all, it offers real prizes. 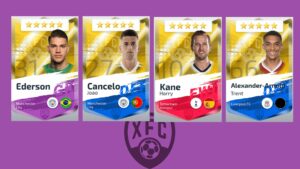 Updated Ranking for Footballcoin Cards in the 2022/2023 Season 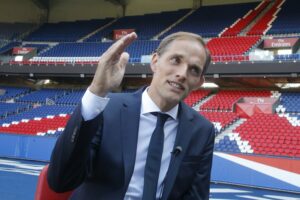