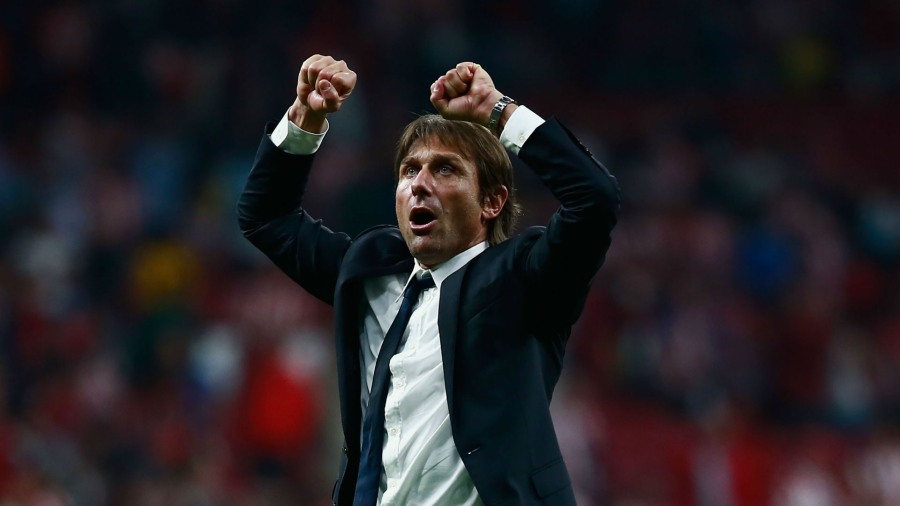 Signup now!
Home » Conte believes that the fixture against City was organized unfairly

Conte believes that the fixture against City was organized unfairly

Fact of the Day, VideosxfcediSeptember 28, 2017

Conte believes that fixture against City was organized unfairly from FootballCoin on Vimeo.

Both Chelsea and Manchester City have played in the Champions League this week. They’ve done well and won their games. Their meeting in the Premier League is bound to be one of the most important derbies of the season.

Regardless, the game is to bring together two of the top favorites to win the EPL this season. Chelsea won the competition last season, but need to step up their game for this year. On the other hand, Manchester City has dominated the contest thus far and sits in first place (tied with Manchester United) and will look to further improve.

Klopp not a fan of Southampton’s slow style of play

How Wenger’s Arsenal looks like in stats and numbers 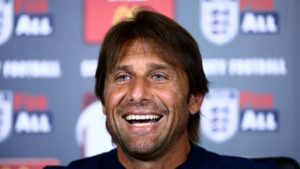 Conte calls for focus ahead of game against Leicester

Fact of the Day…Milan look to end hoodoo at Juve