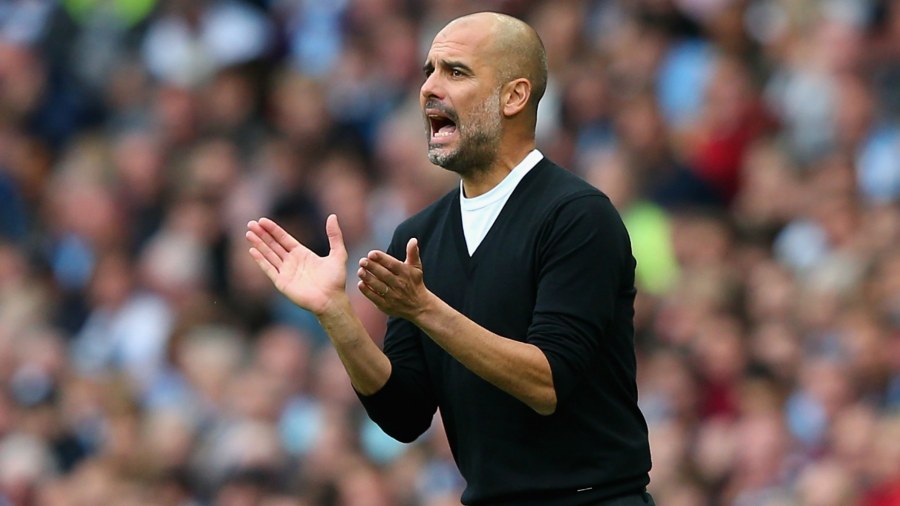 Signup now!
Home » The Champions League ahead of Week 2 in the competition

The Champions League returns. And with the teams ahead of only their second outing this season, no manager is making the mistake of showing overly confident about his side’s chances.

Manchester City’s Pep Guardiola says that it would be a mistake for his players to believe the general opinion that they’ve been handed an easy group. The EPL leaders play Shakhtar Donetsk, with their other group adversaries including Napoli and Feyernord. It’s a sentiment echoed by all managers of teams in the competition, advising their players to be on their toes. 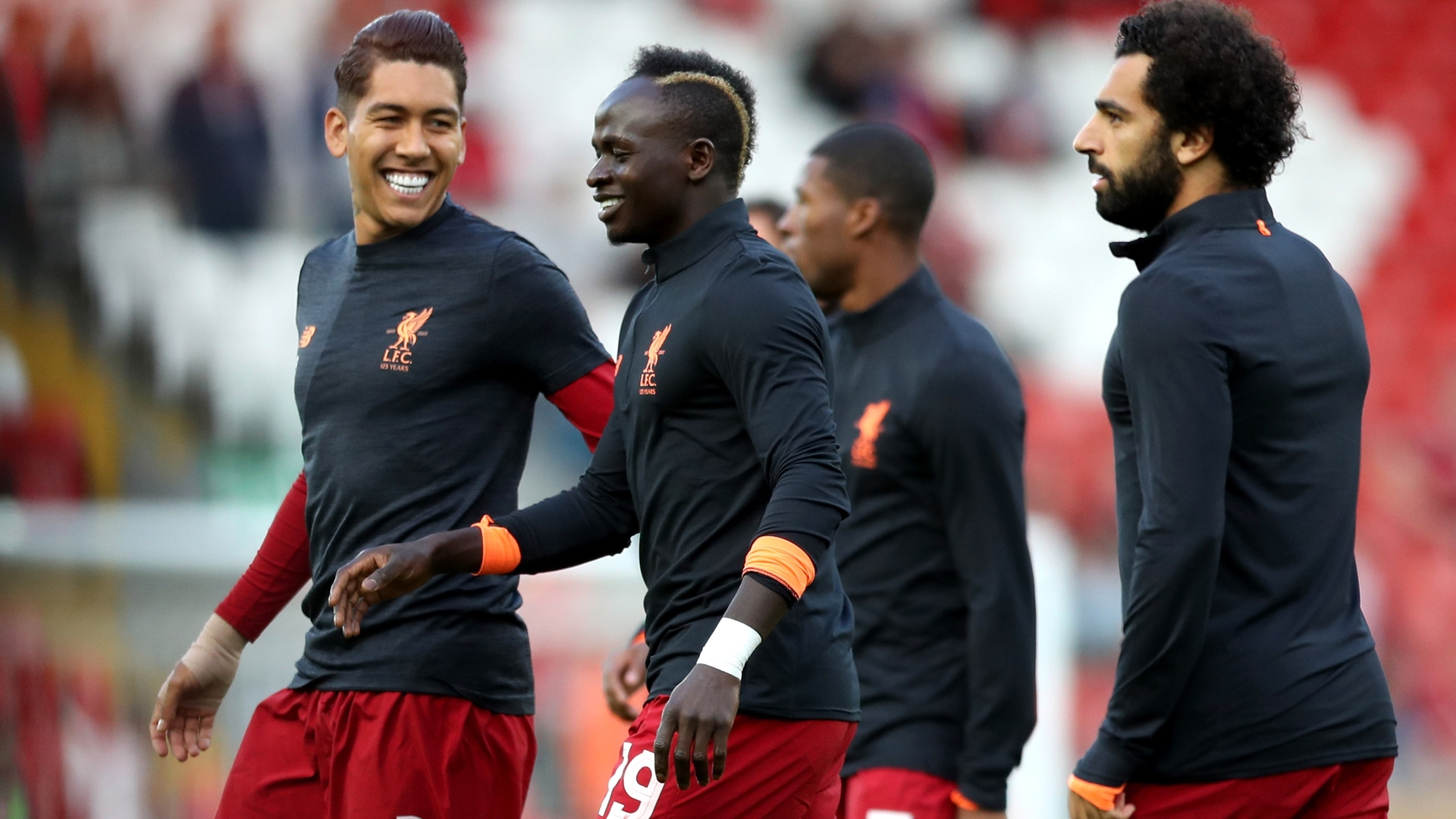 Last season’s winners, Real Madrid, take on Germany’s Dortmund. The Bundesliga side lost their first encounter against Tottenham and know that if they do not manage to get any points out of this encounter, their chances to qualify will decrease dramatically. Peter Bosz, the manager for Dortmund, promises that the Germans will try to perform their usual pressing game against the European Champions. “It’s possible to play an aggressive pressing game against Real Madrid. But we have to do it in a good way.” Elsewhere, Spurs travel to Apoel Nicosia with expectations that they’ll win.

Another interesting fixture for Tuesday night includes Liverpool’s travel to Moscow to face against Spartak. Jurgen Klopp’s team has had its ups and downs and a surprise by the Russian side could be on the table. Spartak will likely be without their star player Quincy Promes, but Klopp thinks there are plenty options to replace him. “He is not the only good player in the Spartak team, but he is a very good one. It always affects performances, but we will not win because one player is out or Spartak will not win because one player is in.” 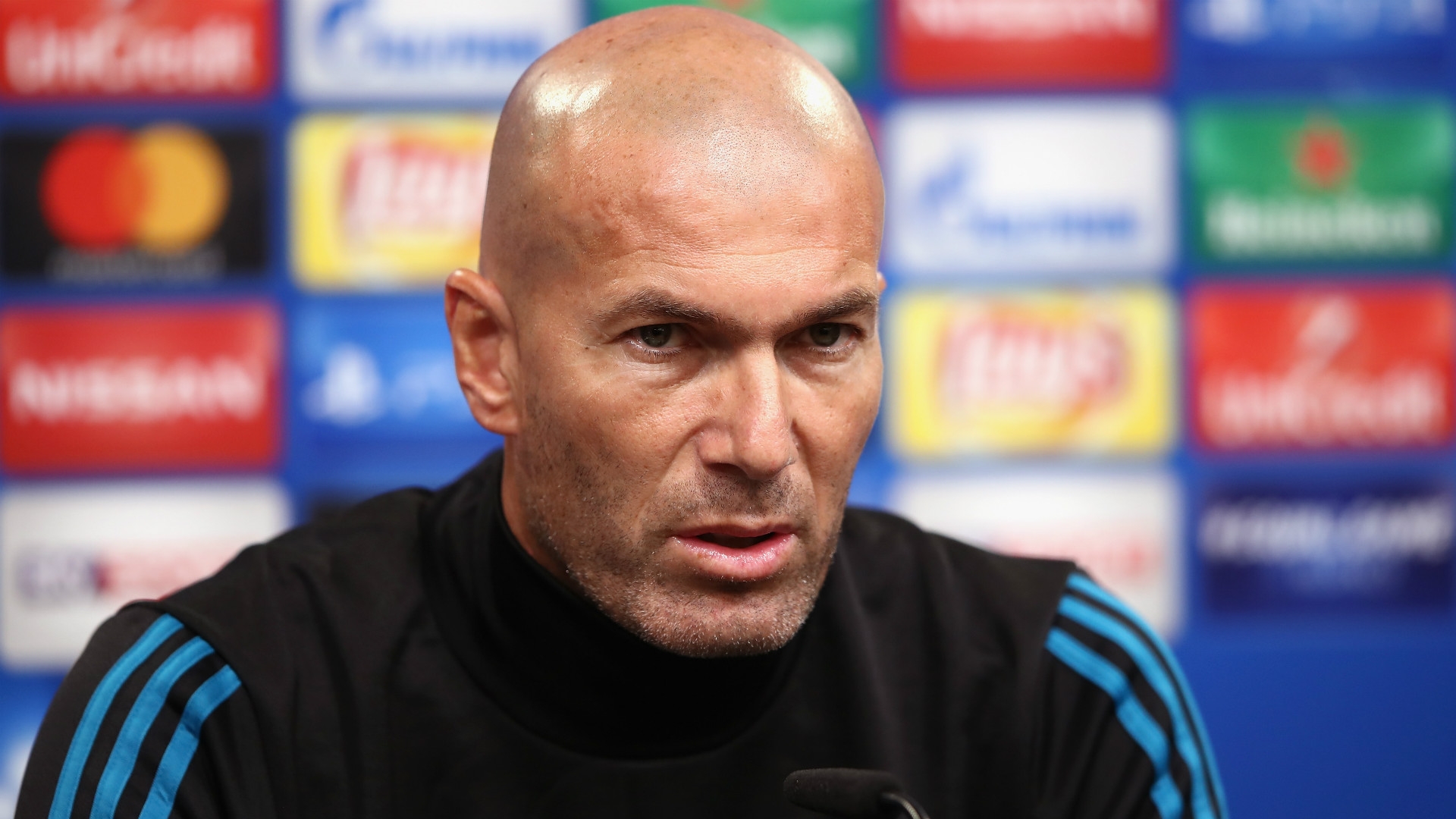 FC Porto lost their opener to Besiktas and will look towards making up French champions AS Monaco, a team still looking to find themselves following a series of high-profile departures from the club this summer. In the same group, RB Leipzig, playing only their second European game, will hope they can get their first victory against Turkish side Besiktas.