Can Zlatan Ibrahimovic make the difference in the Manchester derby? 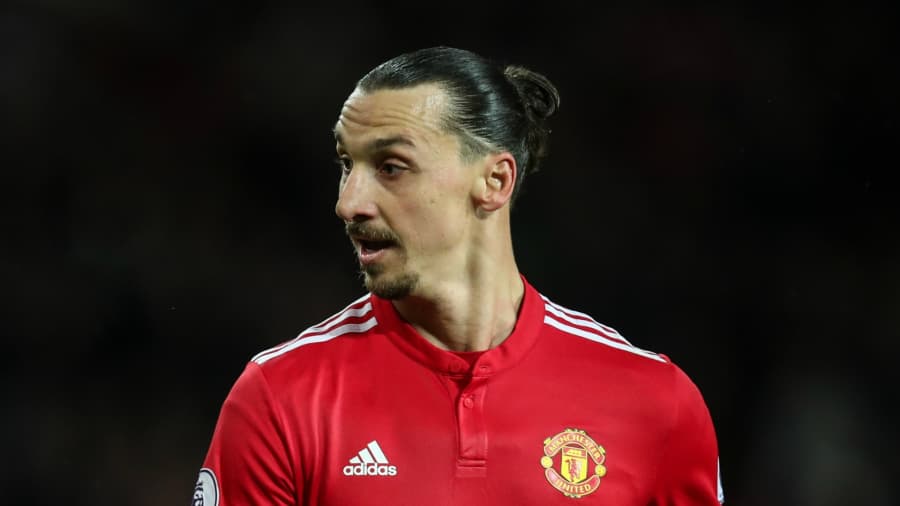 Can Zlatan Ibrahimovic make the difference in the Manchester derby? from FootballCoin on Vimeo.

Who is Zlatan Ibrahimovic? More than anything, Zlatan is a symbol of success against the odds. His injury late last season would seemingly have been enough to end the career of many a less tough player. The Swede rose past the physical concerns and is now back in Manchester United’s title-chasing squad.

The forward was out of contention for the game against Arsenal. Fans worried that the player may have been rushed back onto the field. Jose Mourinho reassures the club’s supporters that this not the case. Ibrahimovic will simply need to be rested on occasion to ensure he can provide the best results when fully fit to play.

When can expect Zlatan to be back on the pitch? Mourinho says that, most likely, the towering striker should be available for the derby against Manchester City. It’s a game where there’s everything to play for. The teams occupy the first two places in the league. City has been on a great run that has seen them win their last 13 league games. Victory against their bitter rivals would all but ensure the triumph in the Premier League.

However, Ibrahimovic can be Mourinho’s secret weapon. After all, Zlatan is also a forward whose career has seen him move from one league to another, winning trophies at each of the teams he has played for. Furthermore, Ibra’s rivalry with Pep Guardiola, City’s current manager, is well-known and could constitute an extra incentive for the player to perform well.

The Manchester derby is one of the most anticipated games of the season. It should be an entertaining affair. But, as always, any derby is simply better with a player of Ibrahimovic’s caliber involved.