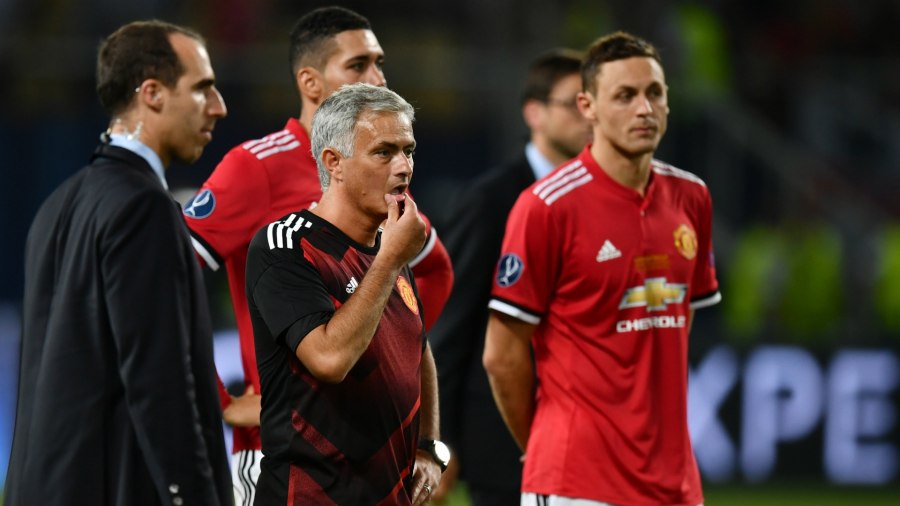 Fact of the Day, VideosxfcediSeptember 4, 2017

Manchester United legend Andy Cole is happy with the way his former team has performed in these early stages of the season. The former striker was impressed with the team’s ability to create chances and score goals, as well as defend.

Fans of the Red Devils are getting excited, not only because of the performances but also because of the signings the team has been able to make. Other Premier League teams have invested massively in bringing in top players, as well. While this shows the clubs commitment towards success, Andy Cole knows that this not guarantee them an easy trip towards silverware.

Cole says that there is plenty of competition in the Premier League. He singles out six teams that all have reasons to dream of winning the trophy. However, it’s a long season and, as has clearly been obvious in the past, there are many challenges along the way, with consistency being vital for a team to win the title. 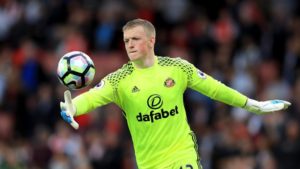 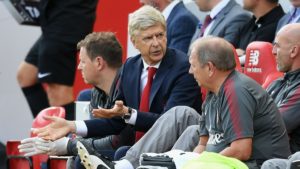 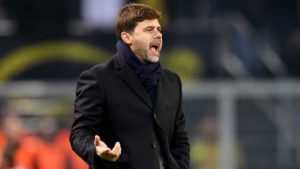