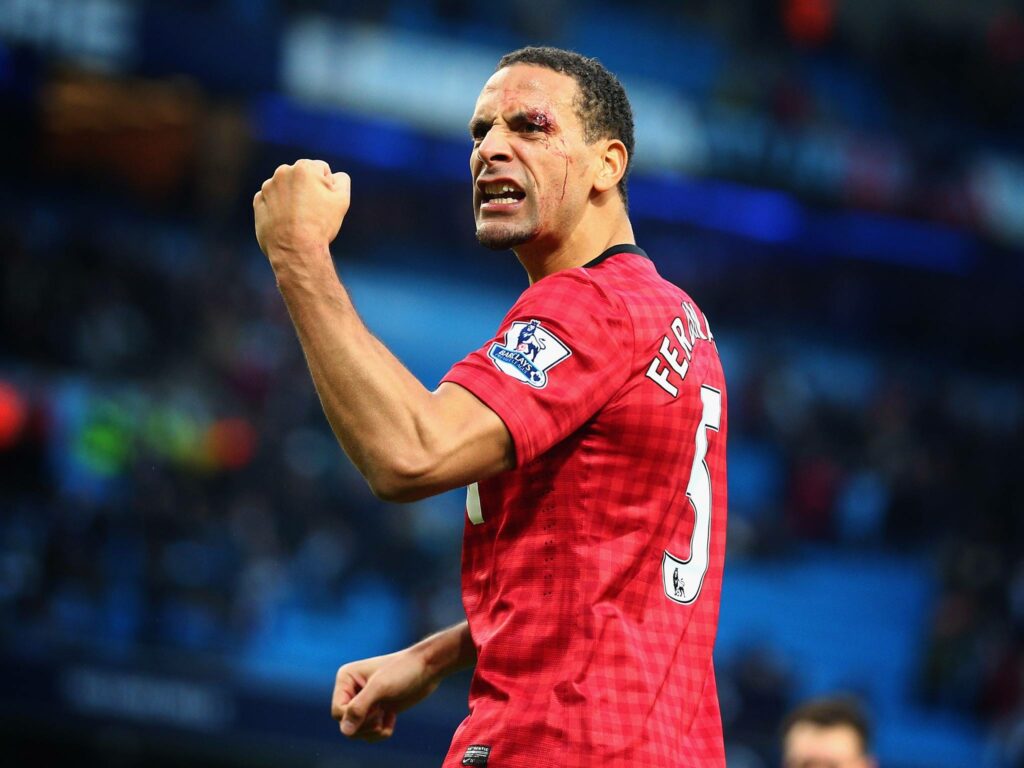 The Premier League, together with Serie A, set the golden standard for what defensive responsibilities meant in modern football. Today we look at the best defenders to have ever play the beautiful game in the Premier League. For the sake of brevity, we’ve decided to focus solely on the first tier competition that started in 1992.

Let’s see which modern players are among the best in EPL history.

John Terry is, certainly, not a favorite of the neutral supporter. On and off the pitch, Terry is known for his personality. Still, it would be entirely unfair not to acknowledge the tremendous amount of success he enjoyed as captain of Chelsea. Terry made his debut in 1998. By the end of his playing career, he had won five EPL titles, 4 Community Shields and three League Cups, the Champions League and the Europa League.

Tony Adams is identified with captaining a generation of Arsenal players much in the same way that John Terry did at Chelsea. Starting out with the Gunners in 1992, Adams was a symbol of the changes brought on by Arsene Wenger’s new managerial methods. By the time he retired, in 2002, Tony Adams had collected 2 Premier League medals, along with another host of awards. However, more importantly, more than almost any other player, he showed Arsenal fans what the club could achieve.

Like the other central-defenders on our list, Vincent Kompany was the undisputed leader of a team in transition. Manchester City was once a team relegated to watching the success of their fierce rivals United. However, by 2008, the year that Kompany arrived at the Etihad the Citizens were ready to pour billions into the club. The Belgium defender left the team in 2019, having won four Premier League trophies, two FA Cups, two Community Shields, and four League Cups.

Although a relative newcomer to the main stage of world football, we feel that Virgil van Dijk has earned a place among the EPL’s best-ever. The Duth central defender arrived from Southampton to Liverpool in 2018 for the astonishing fee of £75m. Few could have predicted the impact the player was going to have. Van Dijk proved to be Jurgen Klopp’s missing link as Liverpool went on to win the Champions League, Premier League and the FIFA Club World Cup within the span of a year.

Rio Ferdinand, at his peak, was a nearly unbeatable defender. The English center-back first mad a name for himself playing for West Ham and Leeds United. However, it was his 2002 transfer to Manchester United that truly cemented his reputation as one of the most rigorous defender sin the game. He played for the Red Devils until 2014. In that time he won six Premier League titles, the League Cup twice, the Community Shield four times, the Champions League, the FIFA Club World Cup, and was nominated for the Premier League Team of the Year on six separate occasions.