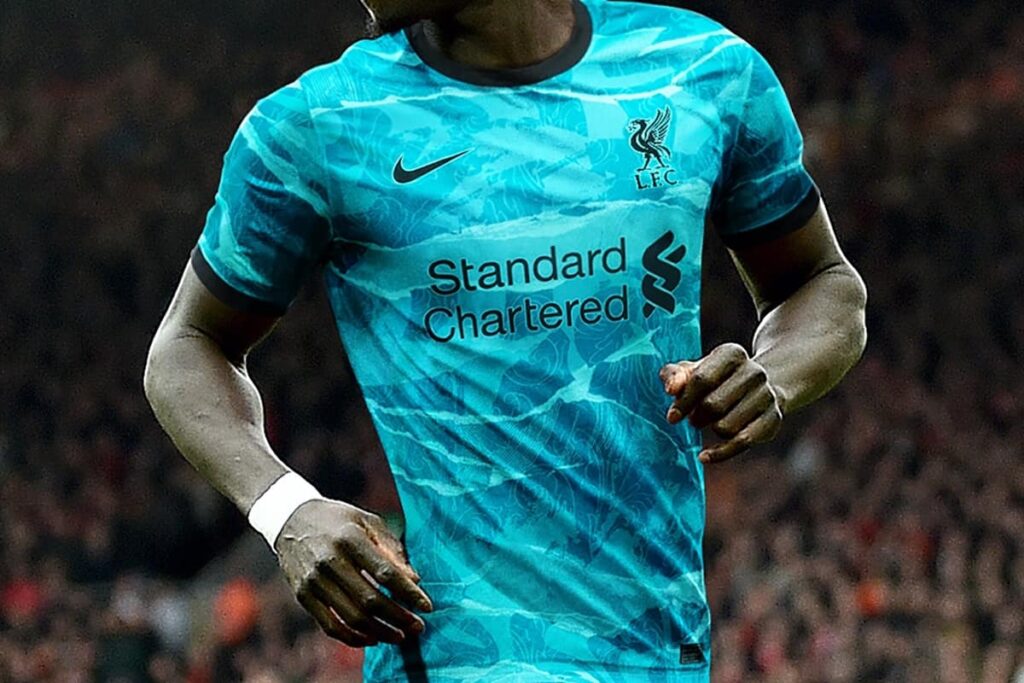 Football kits are a definitive characteristic of team sports. They are the clubs’ calling card. They help create a meaningful connection with fans. And, just like most other things, some are better looking than others. Here are the best football kits in the 2020/21 edition of the Premier League.

Adidas provided Arsenal’s jersey with a touch of old school class. Like many kits in modern times, the Gunners opted to travel back for inspiration. The patterns on the home jersey recall the team’s earliest designs, used as far back as 1936. The model of the away kit is inspired by the marble floor found at the entrance hall into Highbury.

Southampton opted for a kit-design that could help the team stand out. The white band drawn diagonally across the home jersey is a reinterpretation of the football kit used by the Saints in 1885. The away jersey, featuring a yellow and blue color scheme, quotes the team’s equipment designs used for the 1976 FA Cup final in which they won the trophy at the expense of Manchester United.

Brighton’s performances so far have been subdued, but the same cannot be said of their football kit. Vertical white lines accompany a stark blue design created by Nike for the home kit. For the away model, Brighton also looked towards the past for guidance. The away football kit is yellow with blue shorts and neck color, a layout that calls to mind 1980s designs .

Manchester United’s performance shave been a mixed bag in recent years. Still, as one of the most popular clubs in the world, the Red Devils benefit from some of the biggest endorsements in professional sports.

Their ongoing partnership with Adidas brought about a stylish red and yellow design for the home kit. On away matches, United play in all-black jerseys and shorts. The third kit is the most exotic looking of the bunch, featuring a zebra-like white and black color scheme.

Liverpool have had a lot to celebrate and, understandably, this excitement has spilled out into the design of their latest kit. Sure, the latest model has not changed drastically from last season, one in which the Reds managed to win the Premier League. However, this is largely not due to lack of inspiration, but to a desire to preserve a well-known image.

Home, Liverpool’s Nike designed shirts are entirely red and feature the club’s crest on the the right side of the chest. The away kit is turquoise and is inspired by Bill Shankly and the city’s famous music scene.

The kit represents the start of Liverpool’s partnership with Nike. It is reported that Jurgen Klopp’s team will receive £30million per year from the sports manufacturer. 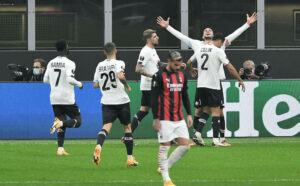