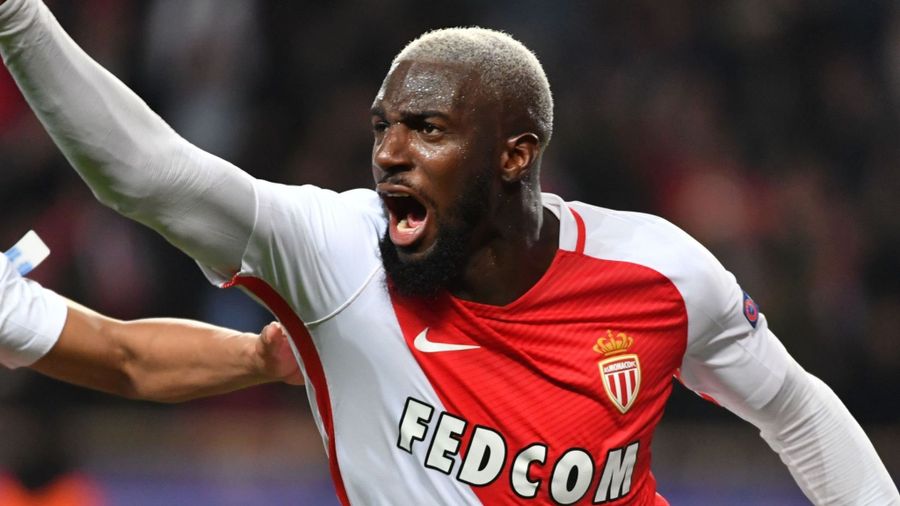 Tiemoue Bakayoko joins Chelsea from French side Monaco and manager Antonio Conte is set to partner up two of the best defensive midfielders in the football today.

Chelsea won the Premier League last season earning an impressive number of points. And much of their strength came from their defensive discipline. In N’Golo Kanté, Conte found the perfect player to link up his defense and attack. Kanté has earned comparisons to Chelsea and Real legend Claude Makelele. Even Sir Alex shared his admiration for the player remarking “Kanté is by far the best player in the league”. 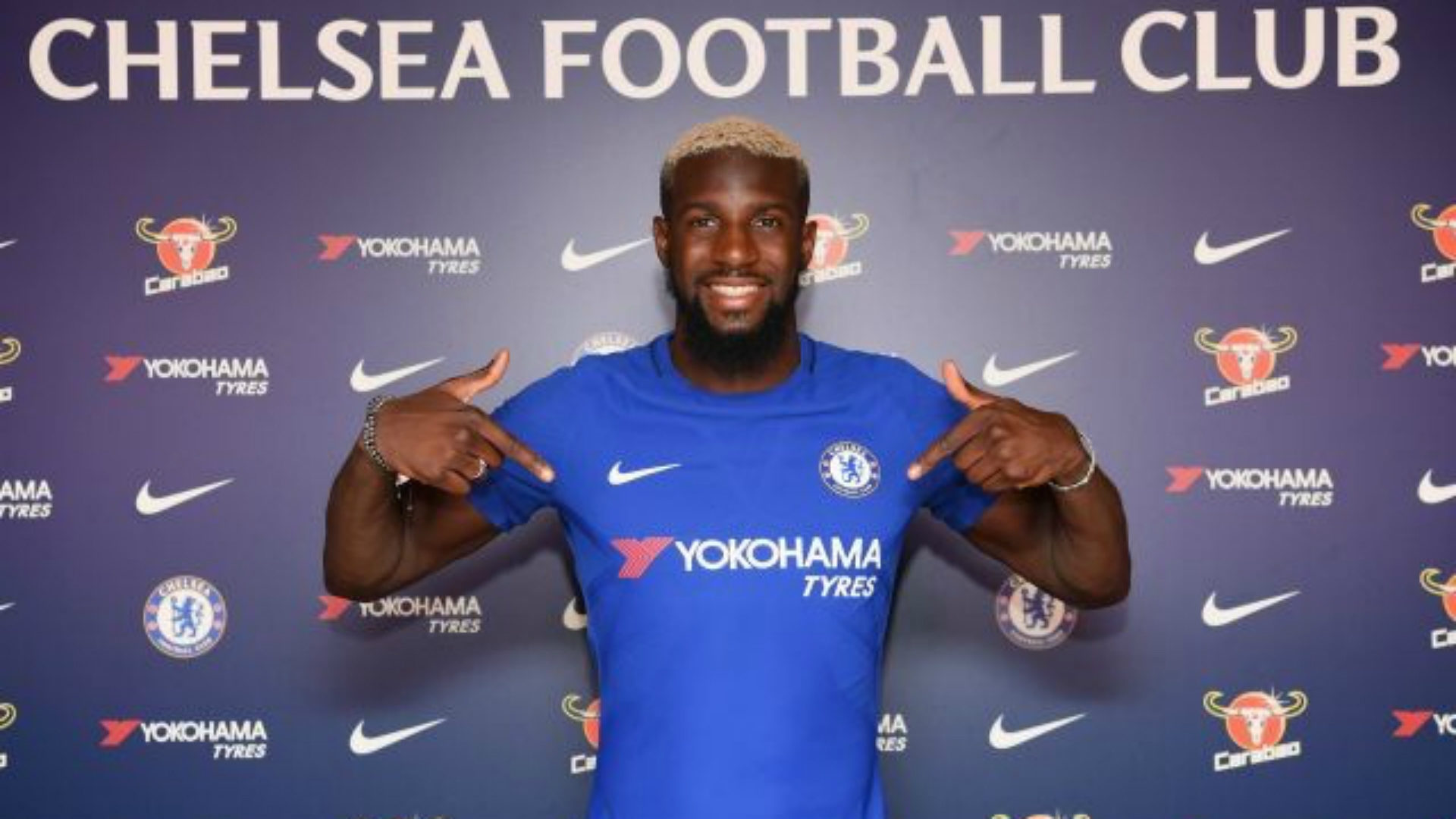 Makelele was in fact so good that he defined a new role in the modern game. Teams are constantly on the lookout for a player with the tactical and technical attributes to fill the “Makelele role”. Other than Kante, another player educated to fit this mold is French midfielder Tiemoue Bakayoko. The 22-year-old was among Monaco’s best players as the team managed to win the Ligue 1 title and perform well in the Champions League.

Chelsea have managed to purchase Bakayoko for a reported sum of £40million and fans have every right to be excited about the potential partnership between the two defensive midfielders. This may mean though that another midfielder with defensive duties, Nemanja Matic, could find himself out of the starting team. Matic is rumored to be in negotiations to reunite with manager Jose Mourinho at Manchester United. 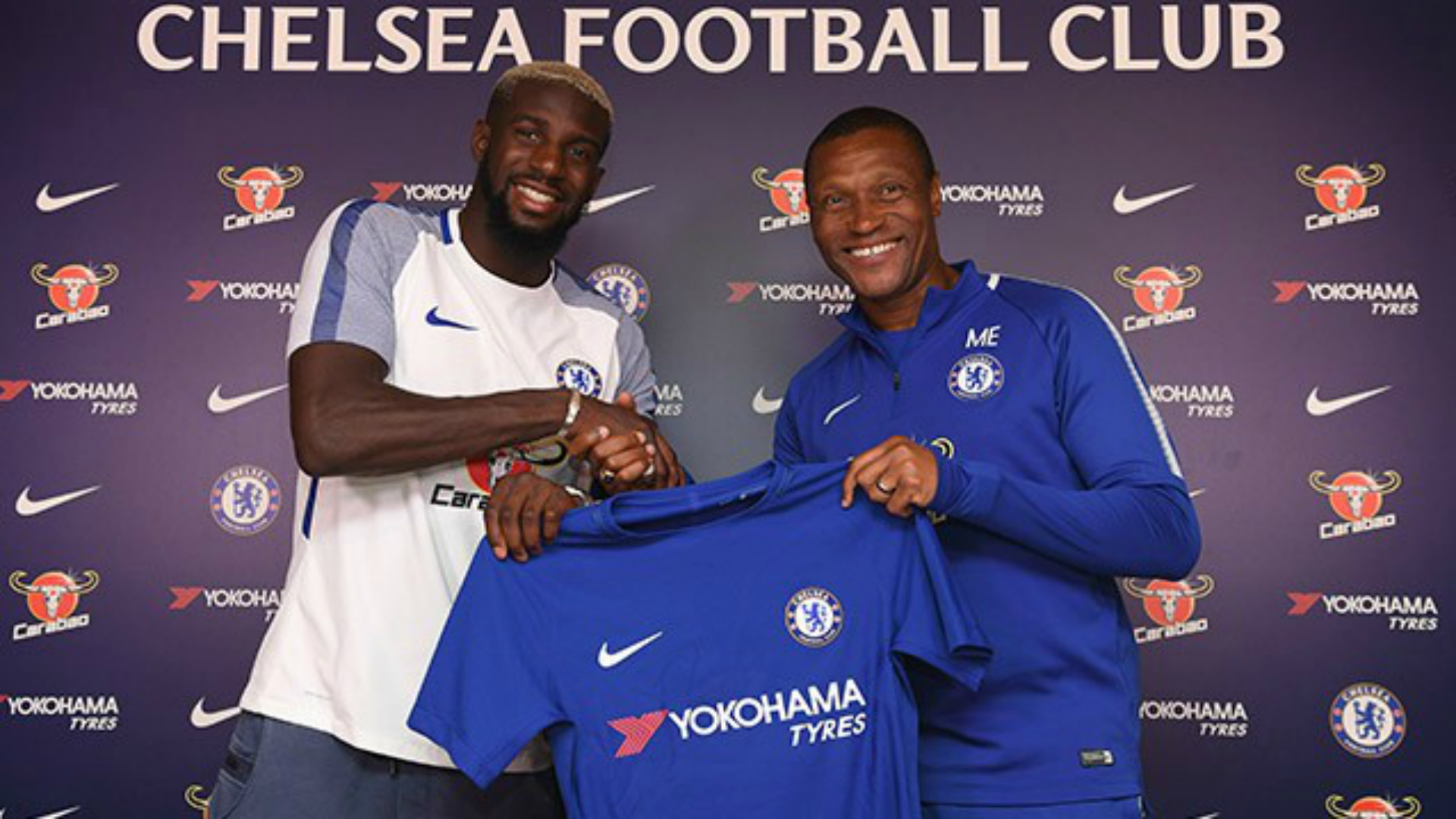 Bakayoko shared his views on what the future may hold at Chelsea and about being paired up with Kante. “N’Golo Kante has proved it all. He was the best player in the Premier League last season in the middle of the pitch and that is not easy. To play alongside him would be something very good for me and it can help me progress.”

“I have played a match with him for the French national team so we know each other very well and I hope we can do beautiful things together this year,” Bakayoko tells Chelsea’s official website. 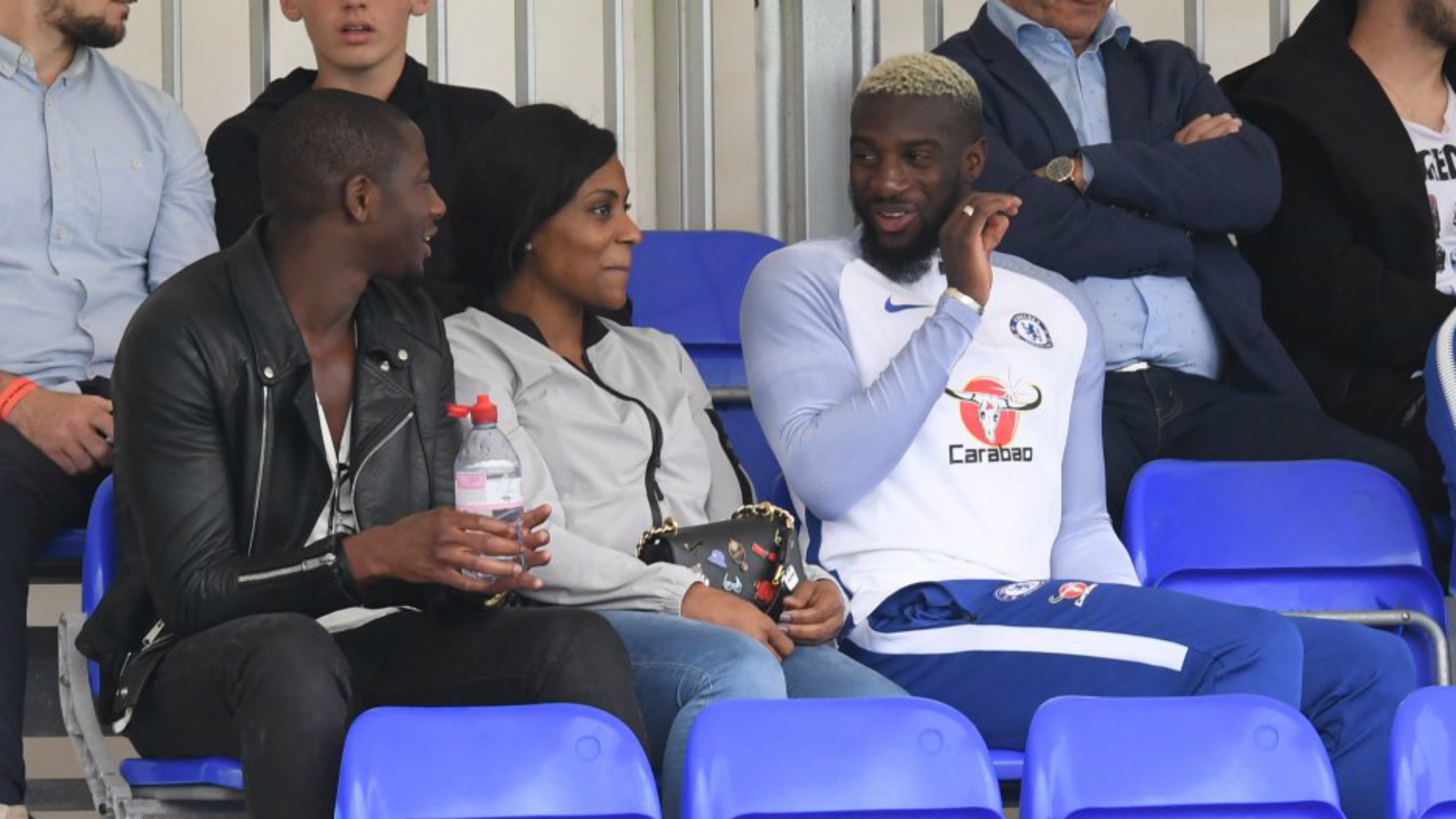 There’s certainly plenty of competition for a place in the French national team, especially for the midfielder positions. There seems to be an endless amount of talented players making their ranks through France’s national team. Now that Bakayoko has joined the Premier League champions, he is hopeful, with hard work and a tad of luck, he will be part of the national team’s roster for the 2018 World Cup.

“I have the ambition to play as many matches as possible, to progress as much as I can with a great coach like Antonio Conte, and then I have the objective of taking part in the World Cup at the end of the season,” the midfielder says. 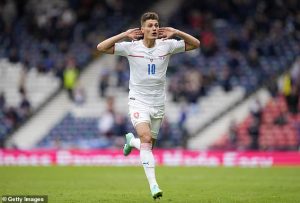