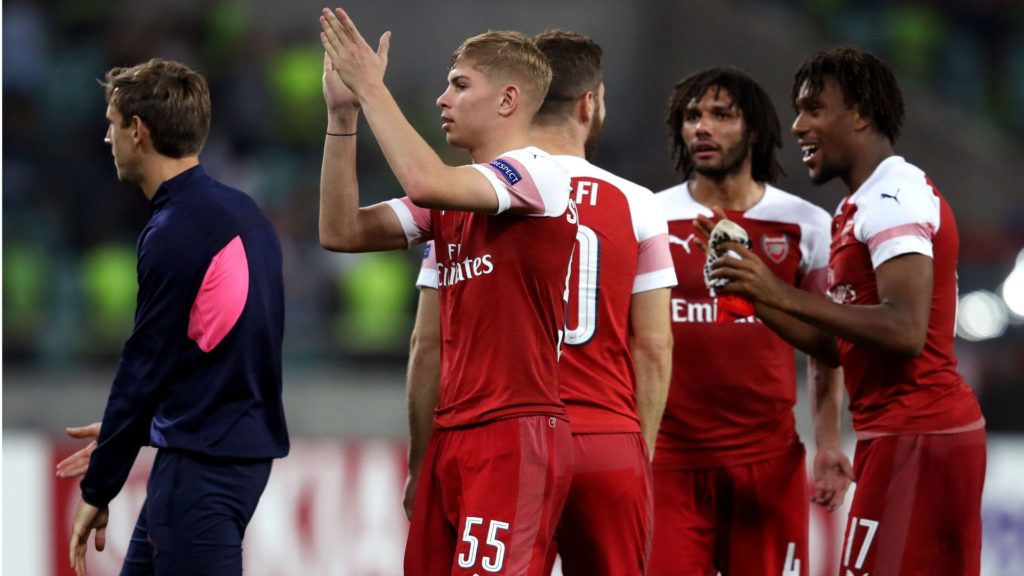 Arsenal managed a comfortable 3-0 away win to Qarabag in the Europa League. It was the Gunners’ eight win in a row, an unexpected run of form that is doing a lot to renew the fans’ enthusiasm.

Nobody, outside of the club, really knew exactly what Unai Emery was expected to do in his first season at Arsenal. It was a tricky situation. After all, he was replacing the man who had managed the club for more than 20 years. Also, while Arsenal had consistently boasted a good squad, it’s difficult to expect that they should start winning trophies on Emery’s first try.

✅ Join the club aged nine
✅ Learn to play the Arsenal way
✅ Star for the first team@alexiwobi and @emilesmithrowe_ are doing us proud ❤️ pic.twitter.com/KHehBloG8O

With the beginning of the season including straight losses to Manchester City and Chelsea, many fans feared the same underwhelming performances of the last two seasons. But, Arsenal continued to move at their own pace, and, with some luck and a relatively comfortable list of fixtures to deal with, have managed eight victories in a row. It’s a significant achievement for a club that had at the top of their list of problems an inability to maintain momentum.

It was a satisfying victory against Qarabag that showcased Emery’s slight, albeit important changes to the squad. Bern Leno got another chance in goal, replacing the experienced Petr Cech, and managed to keep a clean sheet. The three goals were all first time strikes for Sokratis Papastathopoulos, Emile Smith-Rowe and Mattéo Guendouzi. And Arsenal are left leading their Europa League group, having won their first two games. For the first time in a while, the fans have reason to smile. 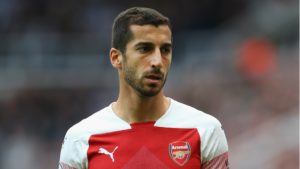 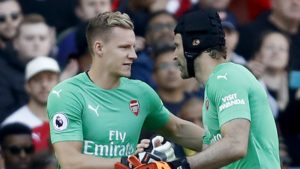 The Arsenal fateful shouldn’t get ahead of themselves, but there’s plenty to be happy for in the pursuit of a successful season. Emirates versed players like Xhaka and Ozil have been, by and large, consistently good. Last season’s transfers, Lacazette, Aubameyang and Mkhitaryan are improving. And the newer additions like Leno and Sokratis are beginning to look comfortable in their new shirts.

More difficult tests lie ahead of course, but Emery’s team can approach the challenges with a sense of confidence that had been missing. Arsenal’s next match is against Fulham, in the Premier League. Do you have an eagle’s eye for the EPL’s best? Create your perfect draft in the free FootballCoin contests and win important prizes. 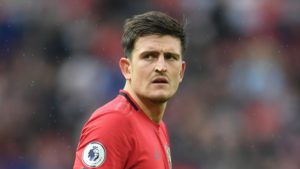