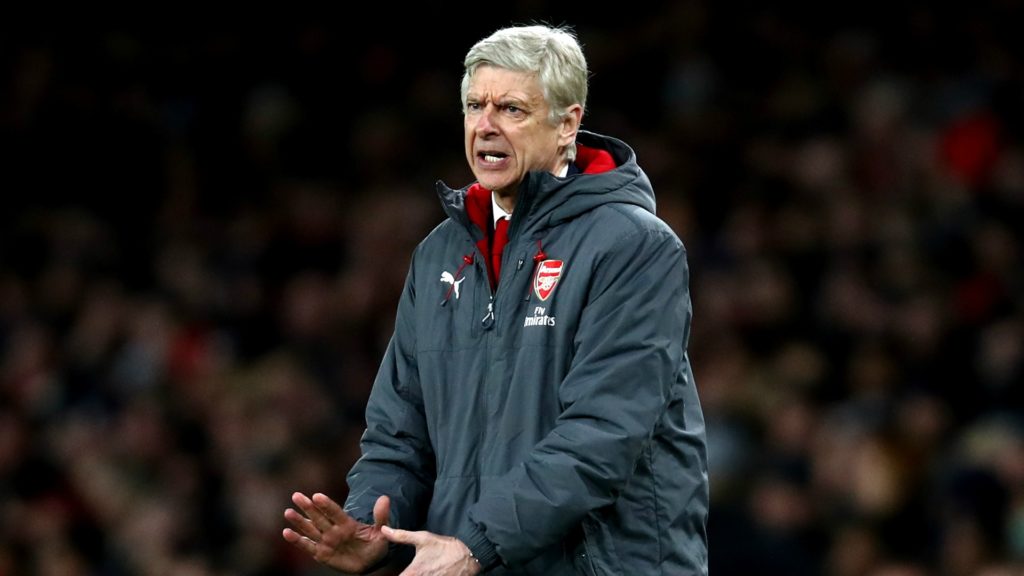 Signup now!
Home » Arsenal will have to face Atletico Madrid on their way to the Europa League trophy

The Europa League brings two of the competition’s biggest teams together as Arsenal face Atletico Madrid in an exciting semi-final clash. Elsewhere, Marseille face surprise act RB Salzburg for a place a in the final. 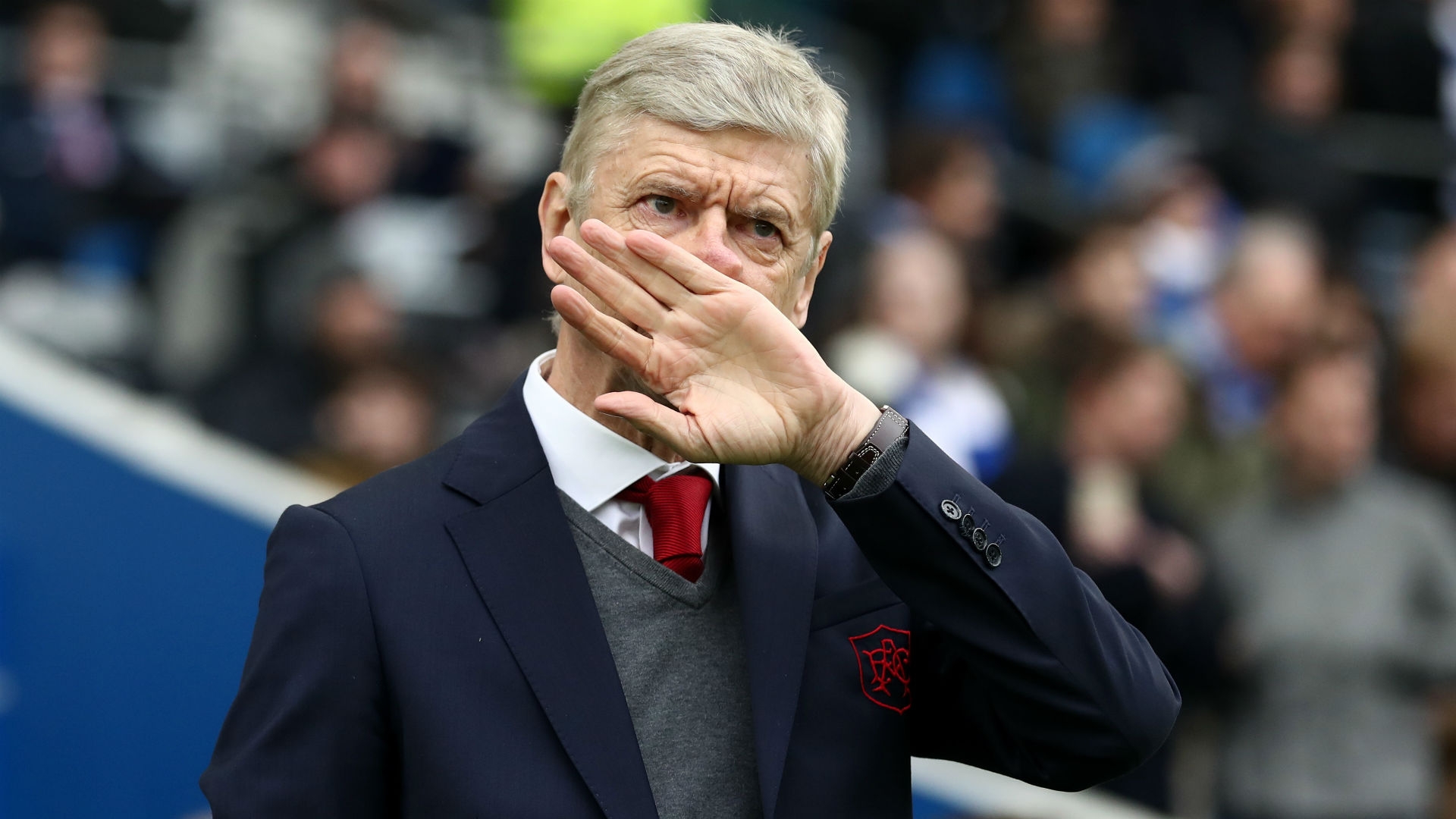 Nobody said it would be easy season for Arsene Wenger. With Arsenal in steady decline in the Premier League, the manager is expected to deliver European silverware this year in a bid to have some measure of enthusiasm return at the Emirates.

Their road to the final will have them travel to one of the tournament’s best sides, Atletico Madrid. Diego Simeone’s Atleti last won the competition in 2012. Since then they’ve qualified for two Champions League finals and have given regular La Liga favorites Barcelona and Real Madrid a run for their money in Spain.

It will be a big test for both sides and the exciting nature of the game is bound to attract some needed interest in the Europa League, a competition often left sitting in the shadow of their more counterpart famous Champions League.

Arsenal has suffered a lot this season, but Wenger is clearly unwilling to take the defeat sitting down. The manager has made an effort to reorganize his squad and some improvement has been felt. They’ve won six of their last seven games. In the Quarter-Finals, the Gunners made easy work of CSKA Moscow, defeating them by a 6-3 aggregate score.

Aletico Madrid, on the other hand, are still top of their game, albeit having made a slight step back from recent seasons when they were challenging for the UCL crown. The team is second in La Liga. The likes of A.Griezmann and D.Godin are offering their regular top-notch performances, while newly returned Diego Costa looks set to return to form, scoring 3 times in 11 games.

Elsewhere, the other semi-final of the Europa League will have O. Marseille square off against RB Salzburg in a replay of their two-leg encounter in the group stages. The Austrian side ended up winning 1-0 in one of the games, with the other finishing level 0-0. 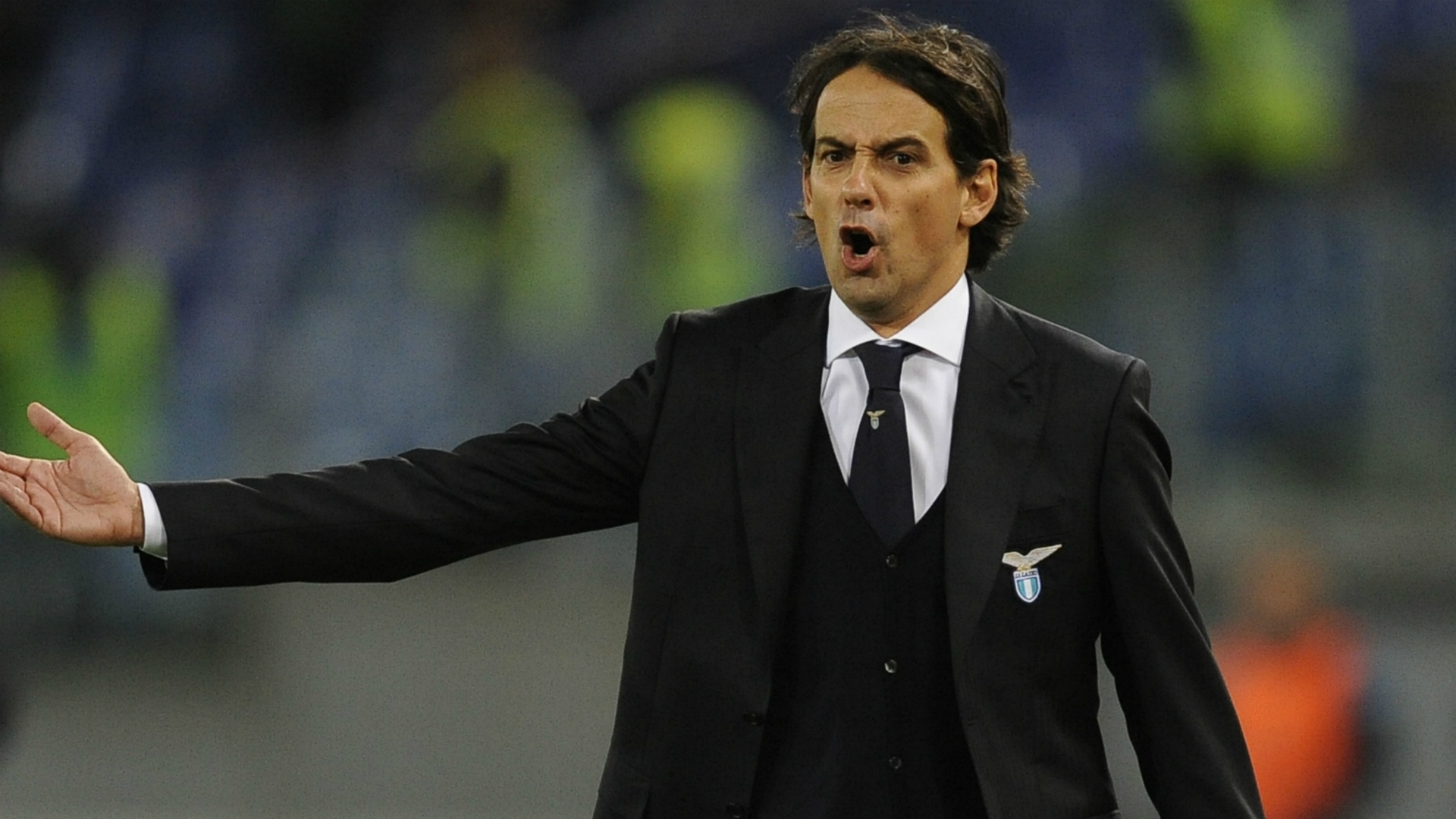 RB Salzburg are a relative new-comer to the European stage. They’ve gained access to the semi-finals following a stunning second leg display against Simone Inzaghi’s Lazio. Salzburg score three times in the space of four minutes, winning 6-5 on aggregate.

All Europa League games are to be featured in FootballCoin contests. Join now for a free chance to showcase your abilities and earn important cryptocurrency prizes.