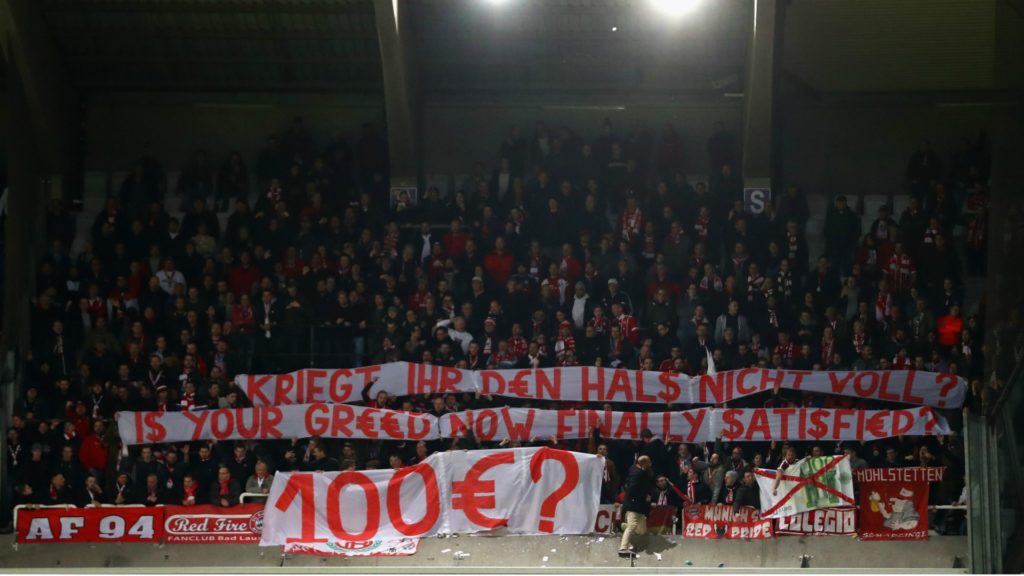 Signup now!
Home » Anderlecht ordered to pay back €30 of the €100 they charged Bayern Munchen fans

UEFA has ruled in favor of Bayern Munchen fans and have asked that Anderlecht reimburse the fans a portion of the inflated ticket prices. As if losing 1-2 wasn’t enough…

Bayern versus Anderlecht was a Champions League encounter last November that passed without many surprises on the pitch. The Belgium and German champions met in the Champions League group, with a predictable outcome. Bayern won 2-1 after dominating much of the game. Few were surprised. 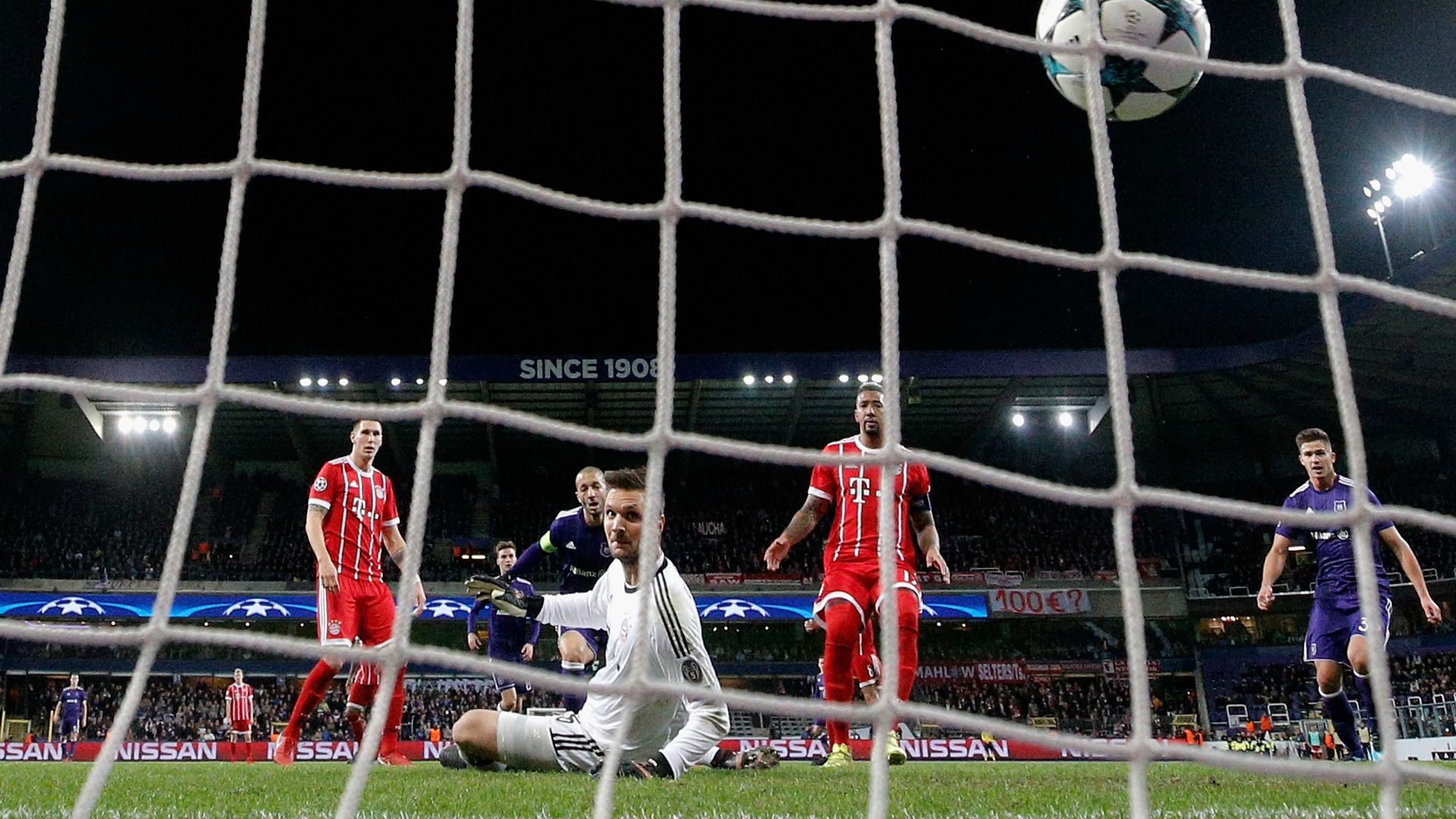 The most hotly debated topic on the night had to do, however, with ticket prices. The hosts, Anderlecht, decided to charge €100 per ticket for the Bayern supporters travelling to the game. Many deemed the cost excessive and UEFA has confirmed to be in agreement with popular opinion.

The game was, in fact, featured in the news less because of the result and especially because of Bayern supporters’ protests. Throughout the game, fans of the German side threw fake 100-euro bills on to the pitch. They also held up banners in protest which read: “Is Your Greed Now Finally Satisfied?”. These actions were not without their repercussions either, with UEFA fining the German champions 20,000 euros.

The ruling body of the organisation has taken the decision to penalize Anderlecht and pay back the Bayern supporters €30 for each ticket sold. Clearly, it’s an embarrassing decision for the club. It’s also a chance for UEFA to take a stand against over-inflated ticket prices. But make no mistake, it’s not the first or last time this is to happen.

“RSC Anderlecht is ordered to contact FC Bayern Munich within 15 days to compensate their supporters with an amount of €30 per ticket to those away fans located in the upper tier section (sections S14, S15, S16 and S17),” read the official statement of the Control, Ethics and Disciplinary Body of UEFA.

Naturally, Bayern fans will be satisfied with the decision and will feel that their effort has been repaid by UEFA’s decision. The German club has qualified to the knockout stages of the competition. Anderlecht has not been as fortunate, finishing last in the group and ending their participation in European competitions for the season.