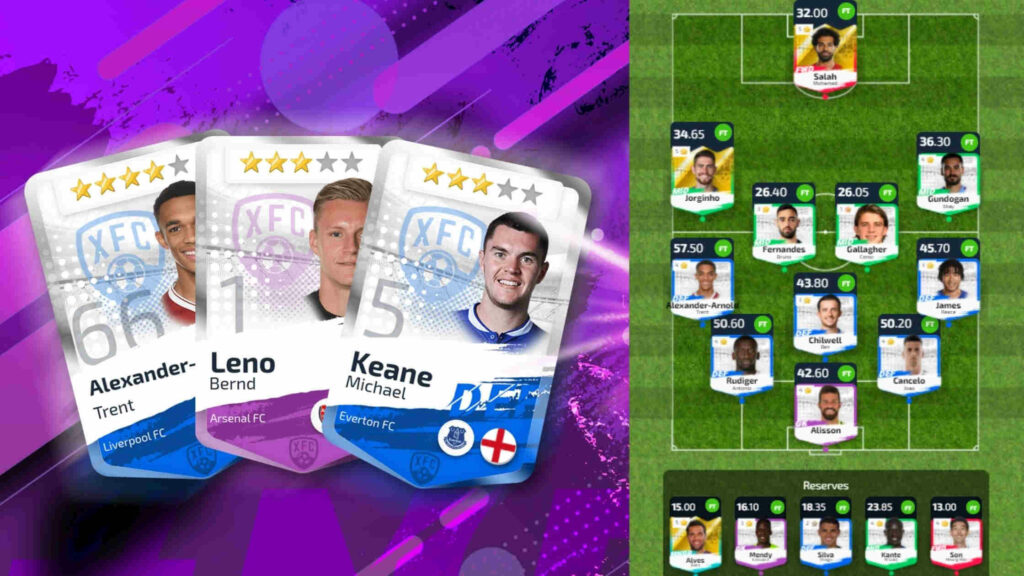 Signup now!
Home » How to analyze your fantasy football team

Creating a great fantasy football team isn’t just about making inspired choices once in a while. It also involves analyzing your player’s performances, and the evolution of your draft from one week to another, in order to ensure that you’re definitely on the right track. Today we will look at the basics of how to analyze your fantasy football team with a view to creating a powerhouse selection.

How to analyze your players’ stats

Let’s be honest, fantasy football rewards those that love to analyze the stats of footballers and teams. Those that can consistently find value that other managers miss, are usually the ones to thrive over time.

Frequent mistakes when making a fantasy football selection involve picking players based on reputation, on your emotional connection with them, or solely on previous results. Those can all be tricky to manage.

In your bid to analyze if a player’s make them worthy of selection, remember to consider:

How to analyze your fantasy football team selection

Daily fantasy football games like FootballCoin involve the creation of a new team from one week to another. This will thrill some, and frighten others. Certainly, opting for the same core of players will have certain benefits. For one thing, you will be able to closely monitor a small sample size.

However, remember that any league, especially one with 20 teams such as the Premier League, involves a lot of games. Consider things such as form, history, and injuries when making your selection! Don’t be afraid to experiment! But, also remember that world-class players have a habit of providing consistency overall.

Finally, eye the prize! Your goal should be to win your league/contest. This means that you’ll need a strategy. One of the most frequently used strategies is to look for players that have a habit of being among the top performers in the league each week. Finding players’ point average will help. Seeing against what type of opposition they perform best, is even better. Analyze your fantasy football team selection with the goal of having all of your players among the top 10% of footballers in the league in any given week.

Are you winning prizes consistently?

Besides the entertainment, however, it’s good to consider your goal. In this way, you’ll know that you’re making the best of your football expertise. Don’t be afraid to ask yourself the hard questions. Are you winning consistently? If not, why aren’t you?

FootballCoin, for example, rewards a percentage of participating managers with XFC coin. In any game, you’ll need to be among the very best in order to win. Don’t just float from one week to another. Dive into stats. Look at the individual performances of your players. Use analyzer tools and data site stats such as FBref, Whoscored, or Understat to look closer to what you’re players are actually doing. Remember, that any additional football info should help your fantasy football team to perform better.

It’s always important to analyze your fantasy football team objectively. But, it’s also important to set clear goals. Not everyone has hours to spend each week creating a fantasy draft. For many, it’s important to get results quickly.

This can be done, but you’ll need to set clear goals. You might not become the best overnight, but you can certainly improve. Consider all the aspects that we’ve discussed and you will. Continue to stay up to date with football news and commentary, and you’re bound to get better.

Finally, don’t forget to have fun. Fantasy football is proven to be therapeutic and to serve as a passion that brings people together. Now, get out there, and create your fantasy football draft right away.