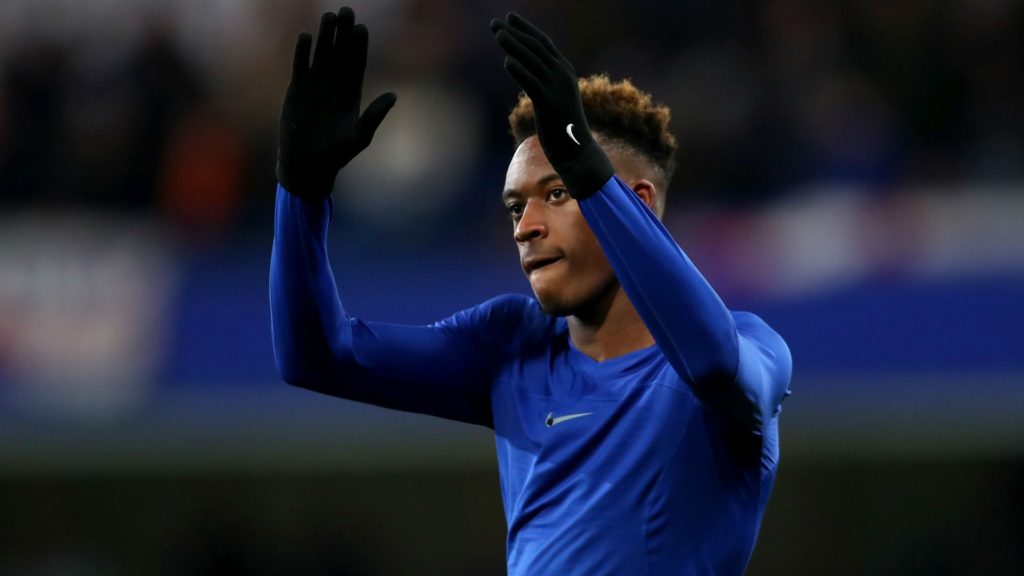 Signup now!
Home » All the football players and managers infected with the coronavirus

The recent coronavirus outbreak hasn’t just spelled a break for the majority of football leagues, not to mention all other social gatherings. Some have, sadly, been more affected than most. Here are the football players, managers, personnel who have been confirmed to have caught the Covid-19 virus. We all wish them a swift return to a full bill of health!

Premier League and the rest of England

Truth be told, we’ve long been supporters of Callum Hudson-Odoi. Therefore, the news that the promising winger had tested positive for the coronavirus hit us particularly hard. Thankfully, his symptoms have been confirmed as mild and he should now be close to full recovery.

Arsenal was one of the first clubs having to publicly deal with the novel problem. The team, of 100 employees, was already in isolation when news struck of manager Mikel Arteta’s positive diagnosis. The manager is said to be feeling better at the moment. Training for the team is yet to resume for at least one more week.

He is the owner of Greek team Olympiacos, as well as Nottingham Forrest. Marinakis’ positive diagnosis had immediate repercussions across the footballing world. For one, Arsenal, who had played the team in the Europe League earlier in the week, was called upon to enter self-isolation. Marinakis’ condition is said to be stable and the businessman is already busy with negotiations for purchasing Ligue 2 club, ESTAC Troyes.

The four Portsmouth players tested positive with the results communicated to media on Saturday 21st. It is believed they may have suffered the infection following the FA Cup match played against Arsenal. The Gunners’ players are under lockdown themselves after being in contact with Evangelos Marinakis, owner of Olympiakos, who Arsenal had played the week prior. Marinakis had previously confirmed to have the virus. A statement on Portsmouth’s official website reads: “Football is not immune from this virus and I can assure you that it only really hits home when those that you know contract it.”

Tragically, Francisco Garcia, coach youth team, Atletico Portada Alta, is reported to have died following complications having to due with the coronavirus. He was only 21 years old. Our thoughts and prayers are with his family!

Valencia’s Ezequiel Garay was the first La Liga player to test positive for the virus. Eliaquim Mangala and four other members of staff were later revealed to have tested positive.

One of China’s greatest ever goalscorers, Lu Wei, is the first Chinese football player to test positive for the Coronavirus, albeit while active abroad. The 28-year-old forward joined La Liga side Espanyol last winter. Since then interest in Spanish football has surged in China as a result of Wei’s popularity. Lu Wei has scored more than 100 goals for Shanghai SIPG, one of the top teams in China, making him the club’s all-time goalscorer. The striker is also, currently, the only Chinese player to be active in one of the five major European leagues.

Tragically, the esteemed former president for Real Madrid, Mr. Lorenzo Sanz, passed away on Sunday, March 22nd, from an illness related to the effects of the coronavirus.

Tributes from current and former players, such as Ivan Campo, have been pouring in for the man who helmed arguably the most famous football club in the world from 1995 to 2000. During this time, the club, under Sanz’s supervision, won some of the most prestigious trophies in world football, including two European Cups, The Intercontinental Cup, and the Spanish Primera Division.

Sanz was currently the owner of La Liga side Malaga CF. It is understood that given the current circumstances, Real Madrid will be forced to postpone their tribute for the great man of football, Lorenzo Sanz.

Spanish club Elche has confirmed that one of their senior players has tested positive although the club would not provide the name of the player.

Elsewhere, Real Valladolid has rejected receiving testing kits, stating that these would be of better use in hospitals where doctors are currently all but overwhelmed by the high number of patients.

It’s unfortunate, but Italy has so far been one of the countries hit the worst by the coronavirus. A true crisis is being dealt with at the moment by the Italian dogernment.

Daniele Rugani, Juventus’ defender, is one of the many Italians diagnosed with the virus. While the player’s condition is still being monitored, he recently announced via social media that he is fine and on his way to recuperating fully. Meanwhile, all of Juventus’ squad and personnel are in quarantine as a precautionary measure.

Matuidi’s condition could be proof that asymptomatic carriers of the virus may pose one of the biggest problems in solving the current issue. Matuidi has been diagnosed with the coronavirus. This, in spite of displaying no symptoms and being under lockdown since teammate, Daniele Rugani’s, diagnosis. The World Cup winner says he is feeling well and urging all those who can practice social distancing to do so.

Similarly, Fiorentina announced that three of their players, Dusan Vlahovic, Patrick Cutrone and German Pezzella had all tested positive for the pulmonary virus.

AC Milan first announced on Saturday 21st, that defender Daniel Maldini had tested positive for the coronavirus. The club later revealed that the player’s father, legendary AC Milan defender, Paolo Maldini, had, in fact, also tested positive. The club did want to specify that both had already completed nearly two weeks of self-isolation and that both were feeling well.

Argentine star, Paulo Dybala, was among the first players in Italy to be rumored to have contracted the disease. The statement was originally rebuffed by the player himself. However, also on Saturday, the player announced he had tested positive for the flu wreaking havoc throughout Europe and the world. Dybala says that both himself and his girlfriend, Oriana, have tested positive for the virus, but that both are in good health as of the time of writing.

The Korean born defender who, currently, represents Troyes in Ligue 2 has also tested positive. It’s reported that the player had not been feeling well prior days prior to taking the test.

In Germany, unfortunately, Timo Hubers was the first player to test positive for the coronavirus.

Kilian, defender for Bundesliga’s Paderborn, tested positive for the virus. The team’s sporting director later said that the player was in relatively bad condition for the first two days following the news, but has since been feeling better.

Former Manchester United and Everton midfielder, Marouane Fellaini, has been diagnosed with the coronavirus. The Belgium international, who currently plays for Shandong Luneng, is the first player in CSL to be diagnosed with the virus.

The player has recently commented on the situation, assuring fans that he is feeling well. Fellaini is currently being kept under observation and in isolation at Jinan hospital. 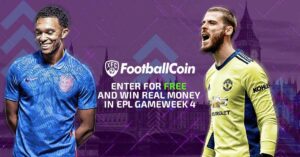