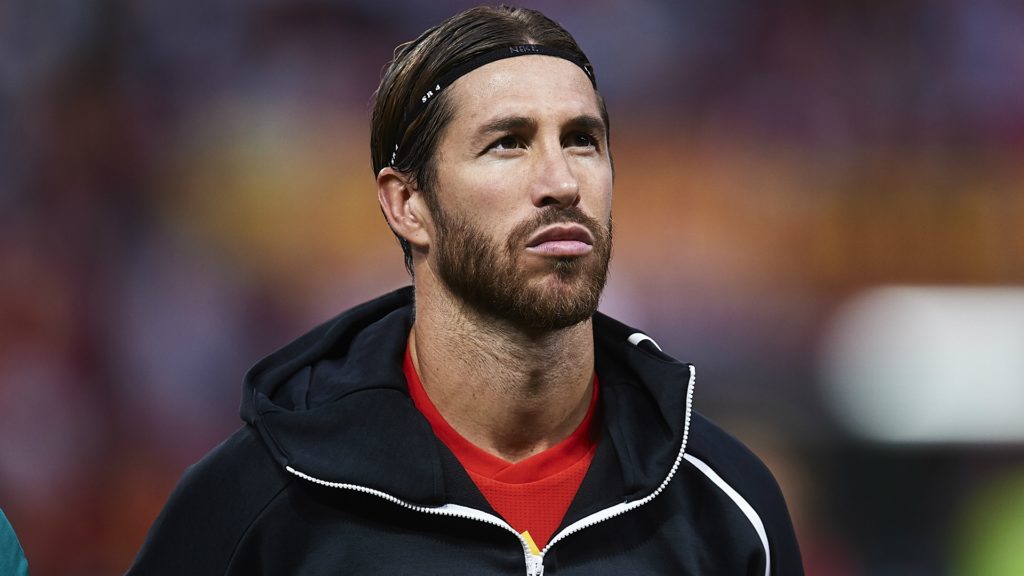 Whether it’s the striker wearing the number 9 shirt, the marauding midfielder, or the tough central defender charging the keeper on corner kicks, goals scored through headers are a vital part of modern football. Here are the six players that have impressed us the most when it comes to headed goals.

It’s one of the few game aspects in which rival megastar, Lionel Messi, can’t claim superiority. In May, Cristiano Ronaldo netted the 100th header of his career. This means that a seventh of all the goals CR7 has ever scored has arrived in this way. He’s managed headers for the Red Devils, Los Blancos and, now, for the Old Lady. And, with the Portuguese moving more into a striker position at Juventus, we may see more of these types of goals in the future, with Ronaldo routinely scoring the best goal headers in football. He’s already reaffirmed his status as the player capable of jumping highest in pursuit of a football goal from a header. Ronaldo’s best headers are something of an art form, the highest headers, the most athletic executions, the highest number of goals. Who scores the best headers in world football? It could well be Ronaldo.

Ronaldo’s former teammate, Sergio Ramos is the rare defender that is capable of delivering goals when his team needs them most. He has managed 55 goals since debuting for Los Blancos in 2009 and most of them have been headers. He’s also managed a few zingers, some of best headers in football in 2019. The Football Manager franchise rank him as having the best heading ability of any world-famous player.

A player similar in his role for Liverpool, as Ramos is for Real, van Dijk is the type of defender capable tackling, passing and scoring the odd header. His role in the Reds’ lineup for the 2018/19 campaign was vital, managing to score 6 important goals along the way. How many headers has Van Dijk scored? For the record, he’s managed some of the most headed goals in the Premier League.

A natural goalscorer who has proven his worth in the Serie A, Ligue 1, as well as on an international level, Edinson Cavani became Paris Saint-Germain’s top goalscorer back in 2018, with much of goal chances coming from well-placed headers. In fact, reputable sites like Whoscore note headers as one of the Uruguayan’s best attributes.

The towering Croatian striker’s days at Juventus may be numbered, but there’s no denying Mandzukic’s natural ability in front of goal. Especially, when he gets the chance to head the ball home. In fact, having taken advantage of his 1.9 m height, Mario Mandzukic tends to score most of his goals from tap ins and headers. These qualities clearly recommend him as a world-class poacher. Some would go so far as to award him the best header player in football.

Last on our list is a controversial nomination. This is not because of many doubt Giroud‘s natural skills. It is rather a consequence of his reputation as a Premier League striker that does not often score a large number of goals. (See France’s World Cup campaign).The cultured French attacker has scored throughout his career in the Premier League almost as many headed goals as he has from open play or using his left foot. But, the dreaded Giroud header is of great renown in the British isle.

In fact, there we say that if Giroud should leave Chelsea this season, he will continue to score some of the beast headers in football across Europe.

Nowadays something of a luxury substitute for Chelsea, Olivier Giroud is still capable of instilling panic in defenders whenever he gets the chance to start for the Blues, or for Les Bleus. Europe’s best players are included in the fantasy football contests organized by FootballCoin. Headed goals are rewarded with 1 point in both Pro and Easy scoring systems. If you can create a winning fantasy team, head on over to the FootballCoin website.