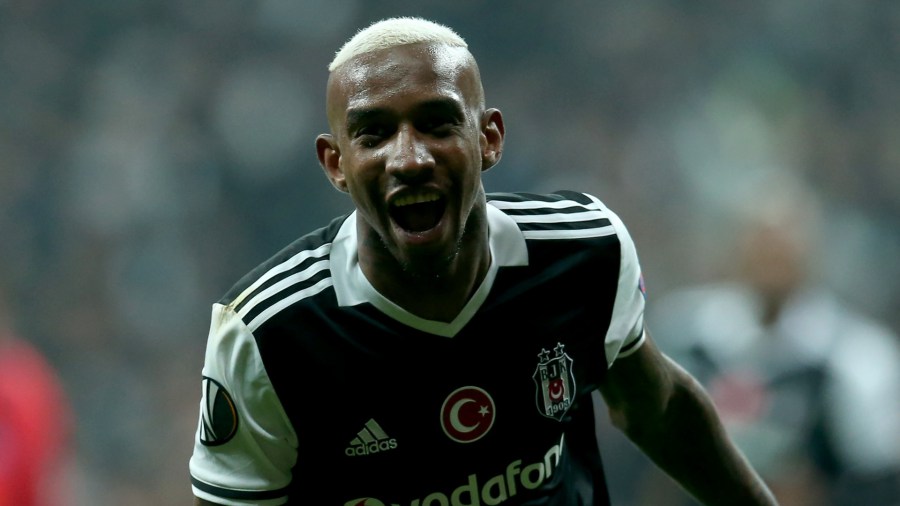 It’s no secret that the Chinese Super League is working its way up to becoming one of the most noteworthy football leagues in the world. Massive transfers are part of the course. Star players are lighting up the league. And, they are doing it for spectacular salaries. Here are the five most expensive players, according to Transfermarkt, playing in the CSL in 2019.

Which of these are you going to take a chase on in the latest CSL fantasy football contest?

The attacking midfielder’s arrival to the CSL is a testimony of the league’s lofty goals. Hamisk leaves Napoli as a club legend. In more than 500 appearances for the club, he has managed to outscore Diego Maradona, and become the club’s best ever goalscorer.

Dalian Yifang has spent £19.80m in securing the services of the Slovakian, one of the most exciting players in the entire competition. Our fantasy scout viewpoint is firm. Hamsik should not be missing from your draft this campaign.

The French-Congolese forward is a goalscorer through and through. After three successful years playing for Villareal in La Liga, Bakambu joined Beijing Sinobo Guoan. It seems money well spent with Bakambu scoring 23 goals in 27 appearances for the club. Here’s a player to certainly take into account when assembling your fantasy draft.

Few players have been more talked about in years then Brazilian dribbling machine, Talisca. And, few teams would afford his talents and ambition. Guangzhou Evergrande, arguably the CSL’s premier team, was able to meet his demands. The surprising transfer for the former Besiktas player looks to have worked out. As of now, Talisca has scored 7 goals in 8 matches in 2019. 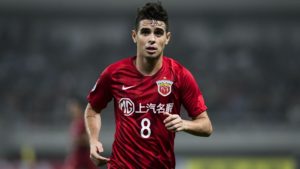 Along with teammate Hulk, Oscar’s transfer to China was one of the CSL’s biggest moments. It showed the league could attract world-class players, from top teams. Oscar, who is now 27 years old, is in his 3rd year playing for Shanghai SIPG. He remains one of the team’s most important players and arguably the CSL’s default symbol to the outside world.

Few players have had a more interesting career path than Brazilian born, Paulinho. Following a stint with Tottenham in the Premier League, the midfielder first joined Guangzhou Evergrande in 2016. Some eyebrows were raised when after 2 years, Barcelona opted to transfer the player. Paulinho became a regular starter for both Barcelona and Brazil’s national team. But, only one year into his La Liga adventure, Paulinho must have missed the Chinese Super League. He has since returned back to Guangzhou. He is the league’s most expensive player and there is considerable excitement over his partnership with fellow Brazilian, Talisca.

FootballCoin continues to organize fantasy football contests involving the CSL. The game is free and it’s up to the managers to make the most sensible choices. Who will you have on your side? Are you prepared to win real prizes? 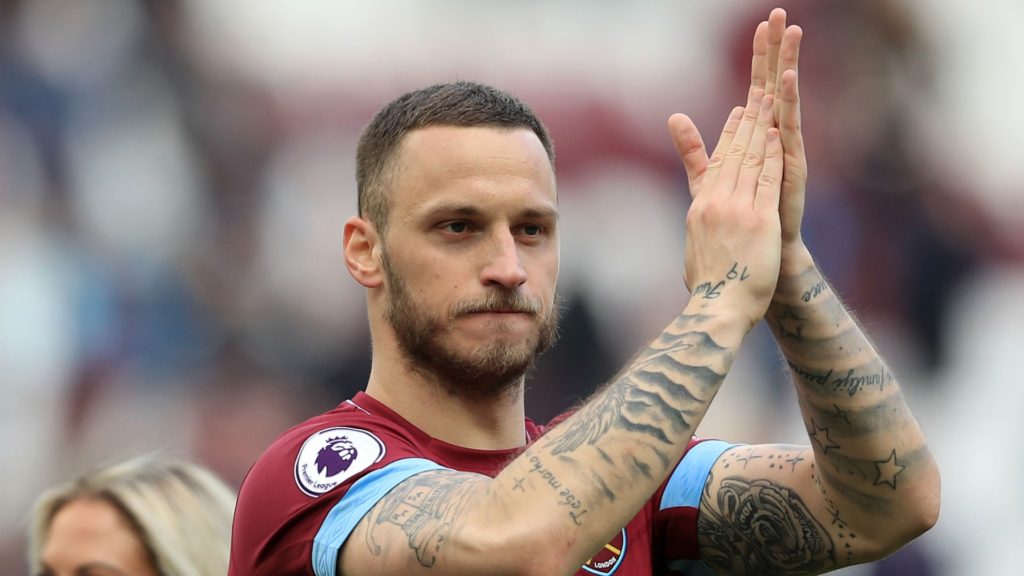