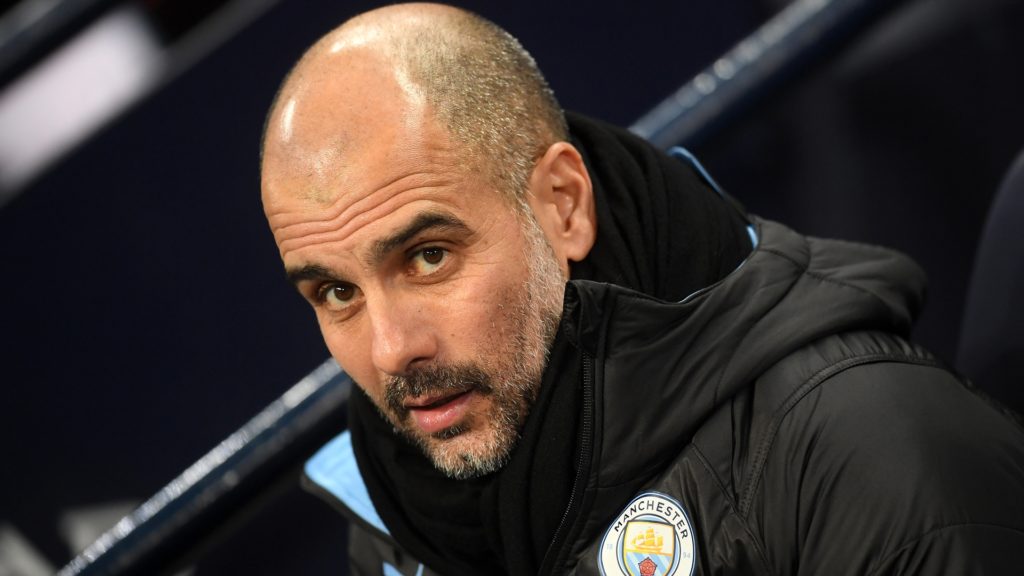 The UEFA Financial Fair Play rules designed, ideally, to help the international football world remain in a state of relative balance. Since its first sanctions back in 2011, competitions like the English Premier League and La Liga, have been forced to rethink the way they do business.

Here are the 5 biggest examples of clubs getting in trouble with the FFP and how this will affect football and fantasy sports in the future.

Long a target for the FFP, Manchester City is a team in near-constant trouble with the governing bodies over their spending. Financial fair play rules are not easily decipherable. Usually, this acts in the service of rich football clubs.

Now a global power, City was once a team struggling to earn a place in the EPL. This was before 2008 when the club was purchased by Abu Dhabi United Group. Massive investments followed. They allowed the club to buy some of the world’s biggest football stars.

In 2020, according to Spinia Canada, following a series of skirmishes with UEFA, Man. City was banned for 2 years from the Champions League and fined 30m Euros. Officially, the club’s chastisement happened because of “serious breaches of UEFA’s club licensing and financial fair play regulations”.

At the time of writing, the club is planning to appeal the decision. If the verdict does get overturned, it is likely that the club may lose some of its most prestigious personnel. This includes manager Pep Guardiola along with stars like Kevin De Bruyne and Raheem Sterling, all who are highly sought after by behemoths of European football.

The Rossoneri are a club struggling to regain their former glories. It has been this way for a number of years. However, a massive influx of capital promised to give AC Milan the budgetary requirements to attract high-quality players.

However, this must-have made it hard for the club to balance the books. UEFA sanctioned the club. After one appeal, it the ban was set for the 2019/20 season. AC Milan was forbidden from taking part in European competitions.

While the team has been growing and attracting players like Zlatan Ibrahimovic, they are clearly still some way off their old, formidable pace.

Chelsea is another club whose fortunes were greatly altered by a massive injection of money. The club was hit with a transfer ban for the 2019/20 season. They’ve since gone back and forth in their talks with governing bodies. Previously, UEFA had sent a warning about the club’s inflated sponsorship.

Ironically, the transfer ban had some positive effects. Mainly, the club forced to encourage some of its younger players into the main squad for Frank Lampard‘s first season in charge of the club.

Perhaps no other club has spent as much money on big-name transfers in recent years as PSG. The era of grandiose budgets has helped the Parisians dominate Ligue 1. They have also signed players like Neymar and Kylian Mbappe in the same campaign.

While UEFA’s investigations are ongoing, the club has already received a significant fine. In 2014, Paris Saint-Germain’s bosses were forced to pay 60 million Euros and required to cut down their squad to 21 players.

With Manchester City being banned from playing in the UCL for 2 years, PSG must now know they could be next. Recently, PSG has shown willingness to manage its spending and comply with UEFA’s regulations.

Rubin Kazan was one such club. Unfortunately, their problems with managing their financial situation also drew the ire of UEFA. Rubin was first fined 6 million Euro back in 2014. Squad size and transfer spending restrictions were also added.

FPP fines and a new beginning for Rubin

Then, in 2018, Rubin’s hopes of European football were dashed for the following two seasons. The club receiving a ban similar to the one inflicted on Manchester City more recently.

This has affected Rubin, who struggled in the 2020 edition of the Russian first-tier. With the Kazan club once again eligible for Europe’s big stage, investments could propel them back towards the top of the Russian Premier League, but it’s a scenario that remains to be confirmed.

Regardless of how their relationship with UEFA develops, these clubs will continue to be included in FootballCoin through the domestic leagues they play in.

Should they be made part of the Europa League, Champions League, or any future European competition, FootballCoin will host the teams in these competitions. 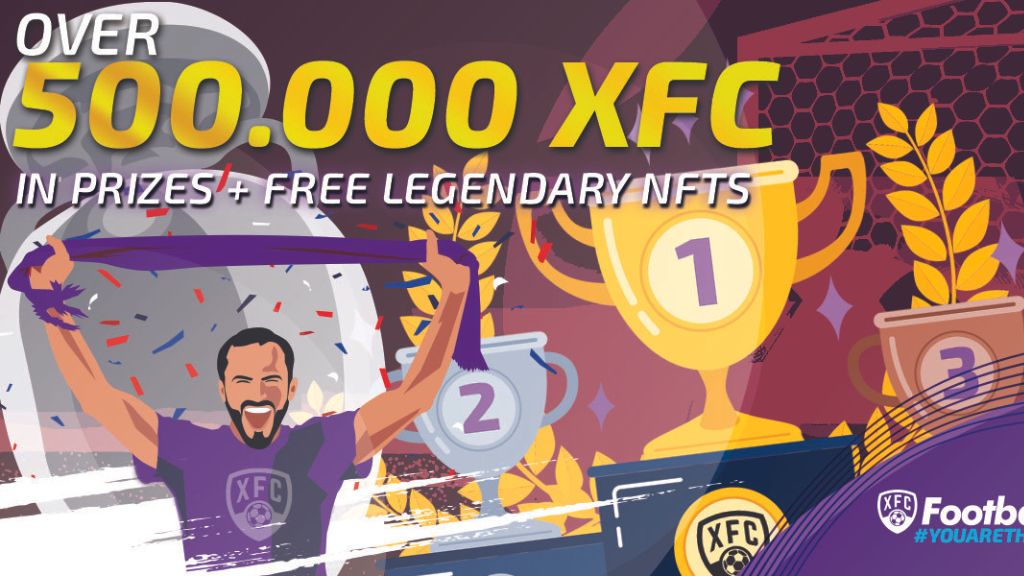 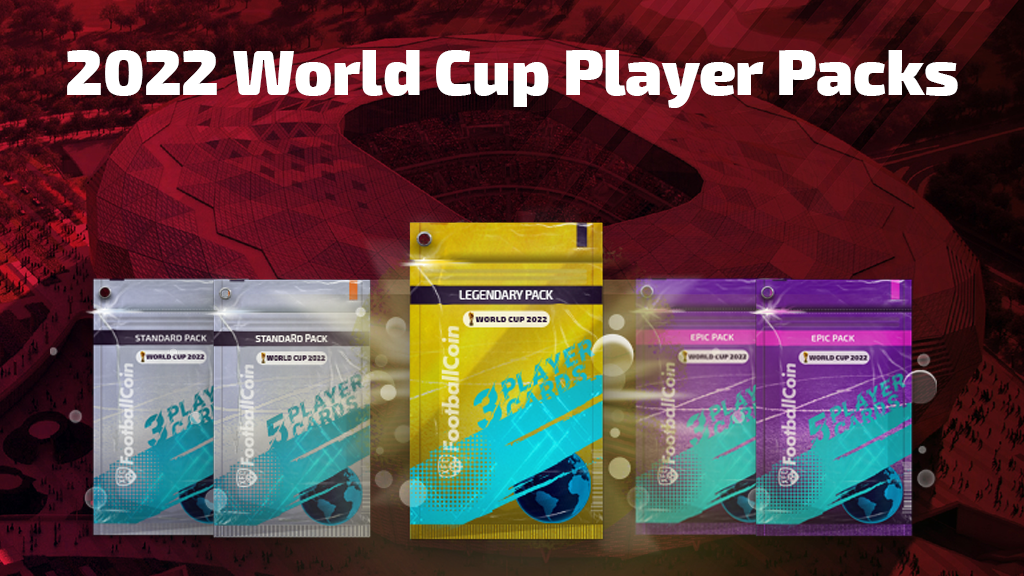