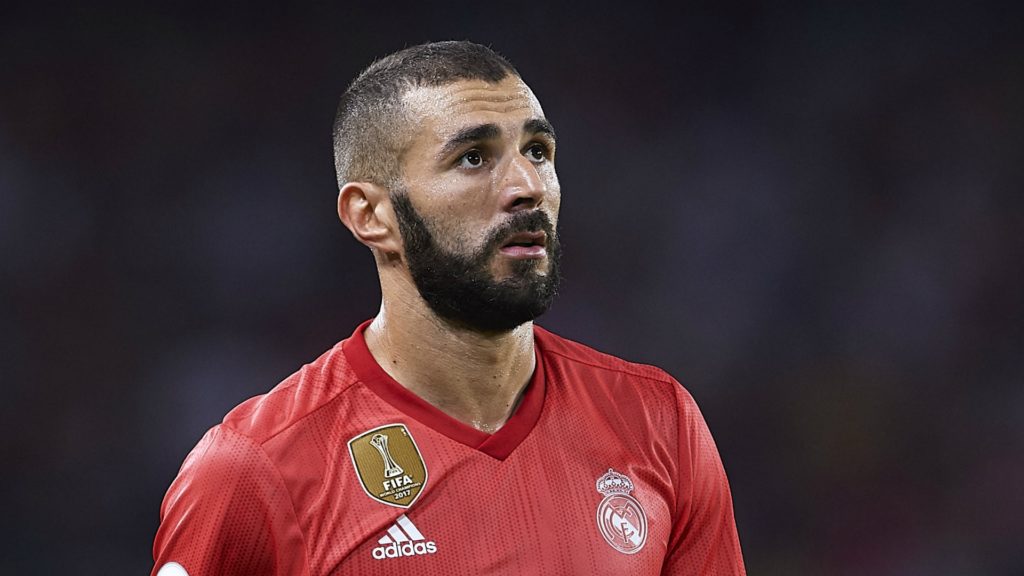 La Liga is a fertile breeding ground for some of the most offensive, eye-pleasing football displays in Europe. Today we look at the best La Liga strikers in 2020.

For the sake of exactness, we will focus on strikers and central forwards today. We will not be including players that tend to be active in an attacking midfielder or forward roles. This means that players like Lionel Messi will not make the list, in spite of their many goals scored.

Benzema is a player that has left an indelible mark on modern club football. Despite this, he remains a somewhat underrated presence. The Real Madrid striker’s abilities are frequently dissected, and replacements are prematurely announced.

Karim Benzema was a starting player in Real Madrid’s recent, brilliant Champions League victory lap. In 2019/20 he was, in the eyes of many, the best player in La Liga. That season he netted 19 goals for Real. At 35 years of age, he is still the first choice for the world’s most famous football team. Benzema may have his critics, but results speak for themselves.

Gerard Moreno, similarly to Benzema, is an underpraised goalscoring machine. Moreno was a consistent performer for Espanyol, before joining Villareal in 2018.

Last season proved to be the highlight of his career. He managed 18 goals in La Liga, the best he has ever managed. From inside the penalty box, Moreno is a lethal striker. The goals and performances were enough to help Villareal to a Europa League-awarding place.

Luis Suarez had to contend with one of FC Barcelona’s worst seasons in recent memory. And, while he departed the club in the transfer window, his performances for his new club, Atletico Madrid, proved that he’s still an elite striker.

Suarez scored a respectable 16 goals in La Liga last season. However, his overall tally of 147 Primera Division goals in 1919 appearances for Barca is a glorious achievement. He scored twice on his debut for Atleti, and we think he’s going to be just fine.

Iago Aspas is a rare breed of player. Not only have his abilities seemingly improved with age. More still, he chose to spend the best years of his career playing for his boyhood club.

Celta Vigo fans are certainly grateful. Iago Aspas has scored, to date, 138 La Liga goals for Celta. In 2020, his 14 goals kept the club afloat with one point between them and relegation. The striker remains a Spain international and one of the top goalscorers in Spain.

Luuk De Jong is something of a mystery. By most accounts, very few forwards in the world, possess his killer instincts. Still, he has never shown the kind of consistency that the like of Suarez or Benzema offer.

We are including him on our list as a concession. De Jong scored 6 measly goals for Sevilla last season. Still, his performances in the Europa League proved vital. The victory over Inter Milan raised Sevilla’s profile as one of the most successful European sides of all time. Without the Dutch striker, this would not have been possible.

All of La Liga’s players and matches are hosted by FootballCoin. Join the most complete fantasy football game and win exciting prizes. 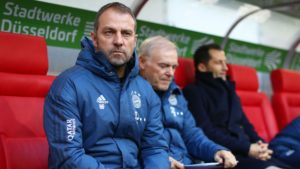