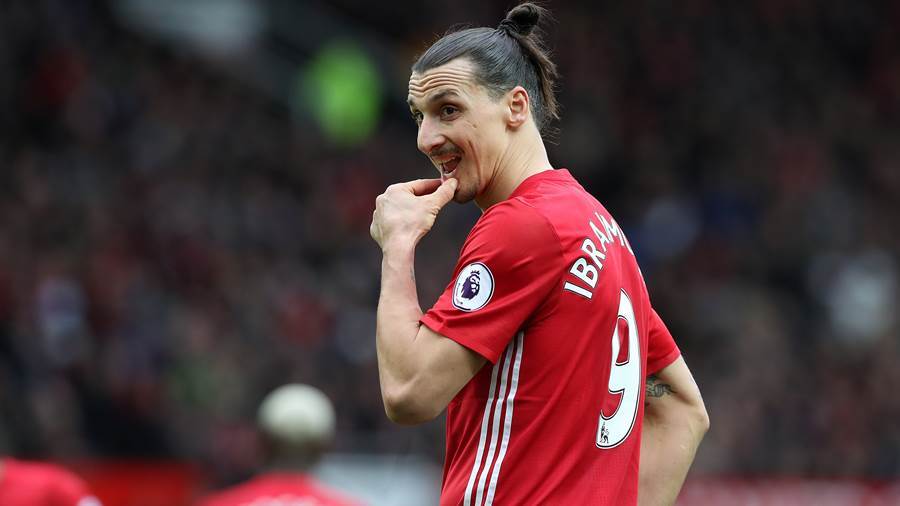 Sweden’s best ever goalscorer, Zlatan Ibrahimovic, has been immortalized by a local Swedish artist on a 1,000 kroner note. It’s not official currency, of course. But who can say what the future holds?

The faces that normally adorn a country’s currency are reserved to historical figures, people with whose success the entire nation identifies. In many ways, this is exactly what Zlatan Ibrahimovic represents for the Swedish nation. The striker is one of the country’s greatest ever players, an athlete with a global fan base.

A local Swedish artist echoed the shared admiration for the striker by painting his likeness on the front of a giant 1,000 kroner note. Bingo Rimer, the artist in question, won over Zlatan with the gesture, as the player could be seen taking photographs with the art piece. 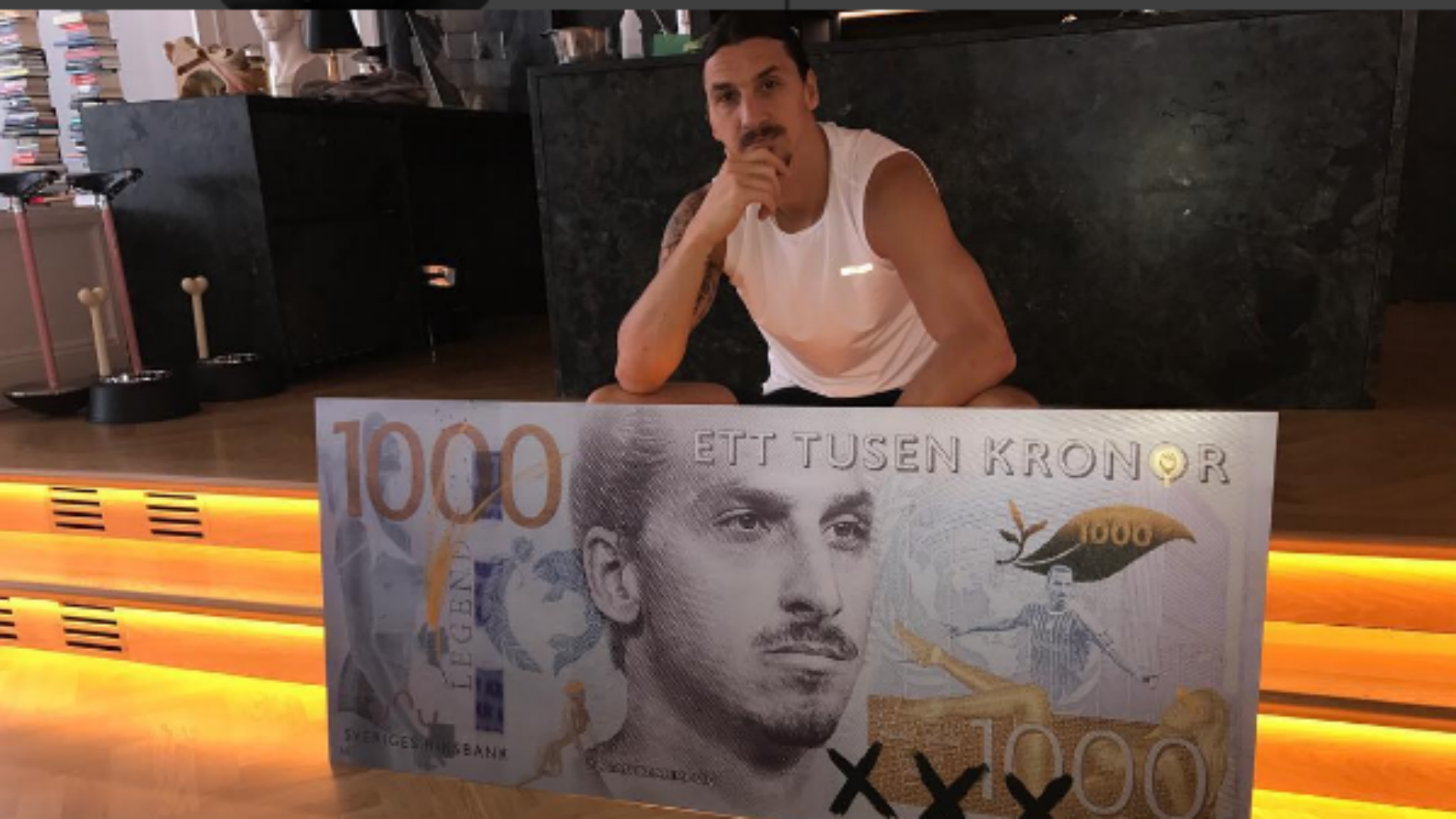 The forward was also in agreement with the note chosen by the artist, as the 1,000 kroner is one of the largest notes in circulation, worth almost £100. This gave Zlatan a new opportunity to share some of his wisdom, with his usual brand of humor. Speaking to U.S. fans Zlatan said: “You have Benjamin Franklin and you have me”.

The note is, obviously, not officially in circulation, but given the player’s great popularity in Sweden, one can never say if Zlatan could not be gracing official currency any time soon. Ibrahimovic received a similar honor back in 2014 when a limited edition stamp was issued featuring the player wearing Sweden’s national team jersey. 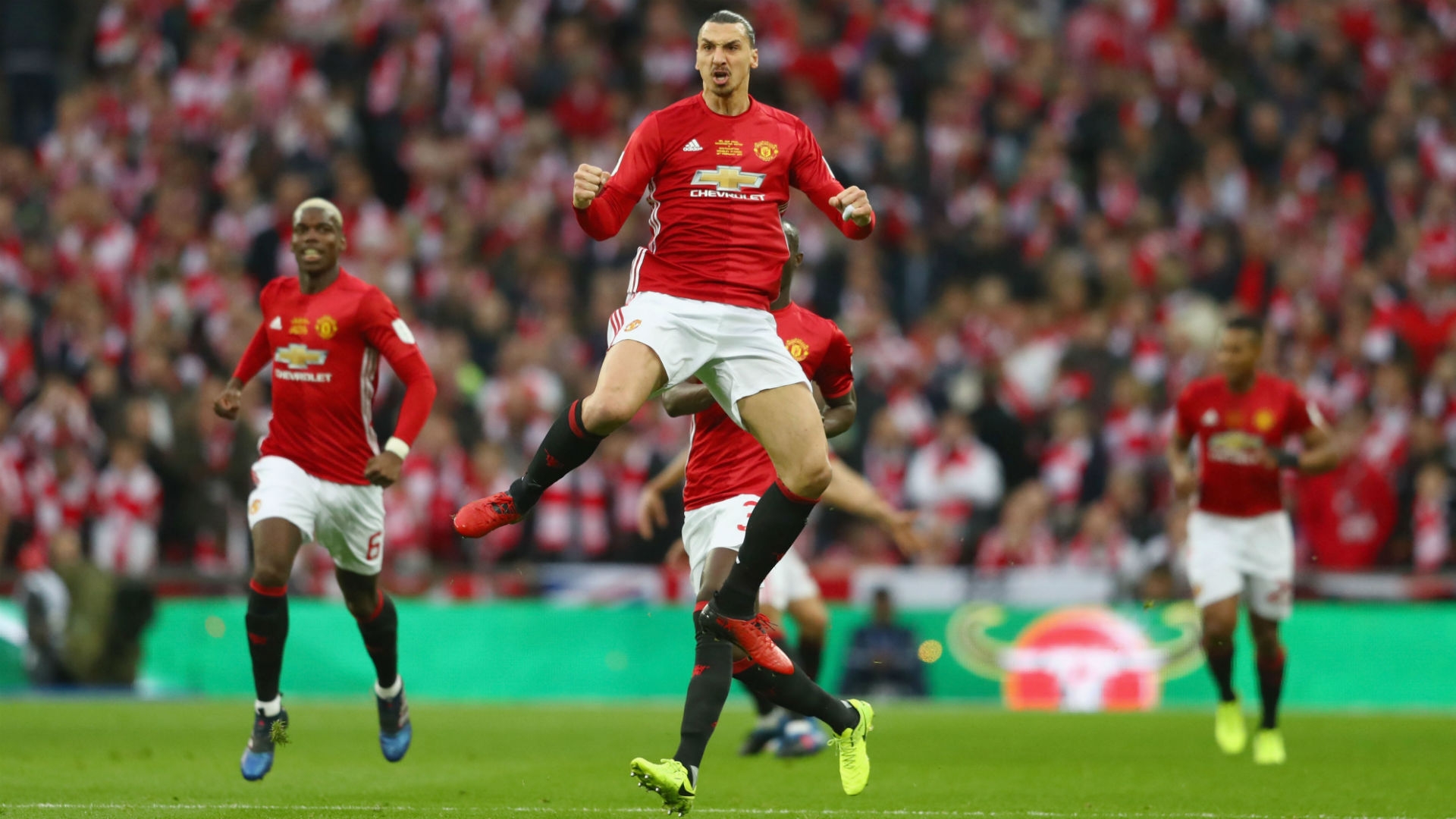 In other news, Zlatan Ibrahimovic has been recuperating from an injury at Manchester United’s training grounds. Jose Mourinho has continued to speak highly of the player and it is expected that if all goes well, the striker could make a return to the Red Devils. The forward’s contract expired at the end of last season, it was not extended, but if he is to successfully return from injury, it looks likely that the door is still open at the English club.