Real Madrid have confirmed their place in the Champions League final. Real will play Italian champions Juventus. However manager Zinedine Zidane doesn’t believe his team are favourites to win.

Real didn’t have an easy task in the second leg against Atletico Madrid. A hat-trick from Ronaldo gave them a three goal advantage after the first encounter. Their city rivals came out swinging and quickly scored twice in last night’s game.

However, Real is a team accustomed to the pressure of important matches. Benzema dribbled his way into the box and laid the pass to Kross. Oblak managed to keep the shot out, but Isco was there to score from the rebound. It was the one goal Real needed. From then onwards they guarded their aggregate lead. Atletico had other chances, but Real held strong. 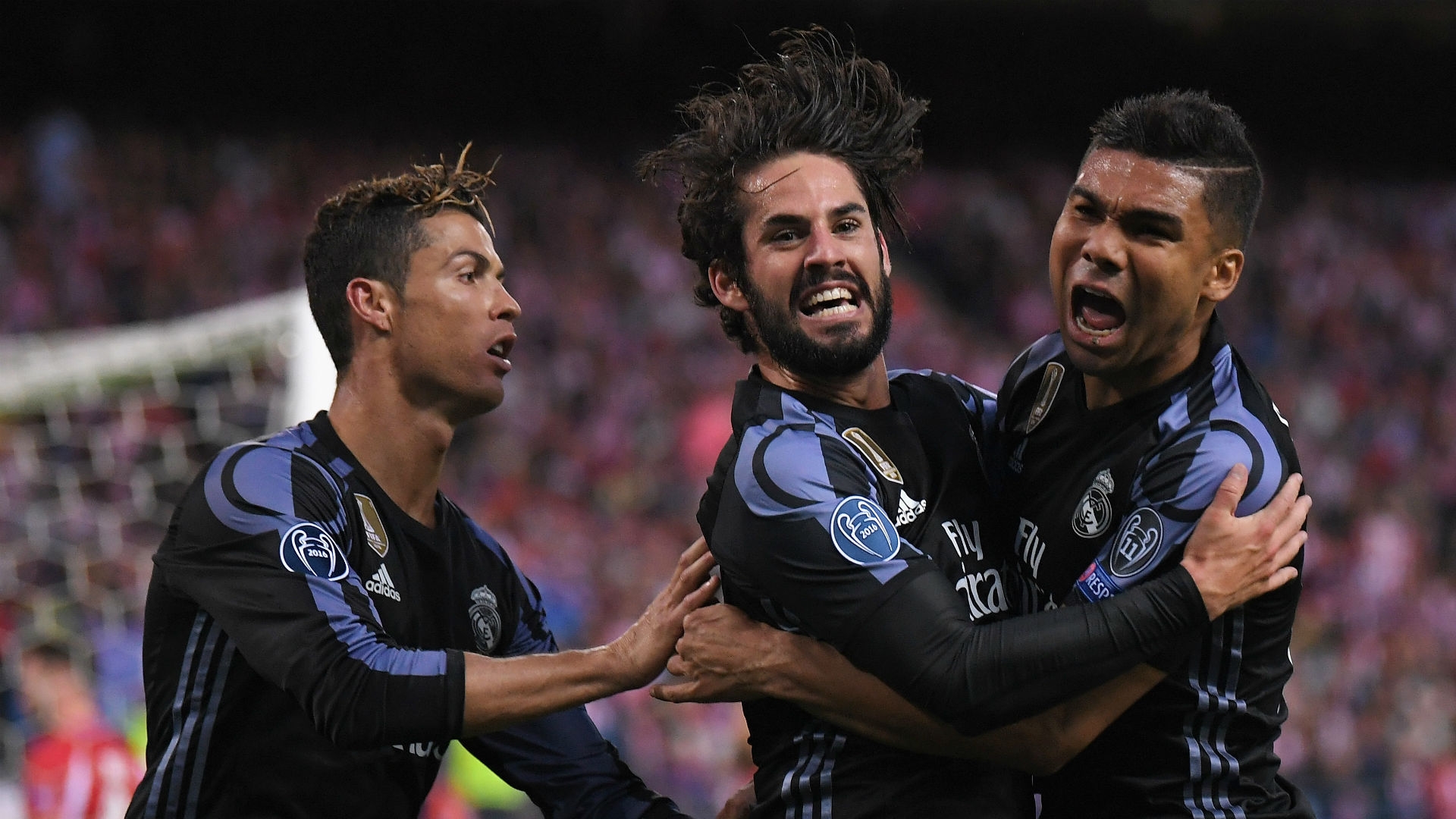 Zidane’s team is set to play Juventus in the final. The Italian champions won both legs against France’s Monaco. Given Real’s track record in the UCL some might consider them the favourites. Not Zidane! The manager insists it will be an even match.

“Real Madrid are absolutely not the favourites. It’s very difficult to score against this Juve side,” Zidane said to reporters at Mediaset Premium. “The defence isn’t their only strength, either. They have great players in attack, too.” 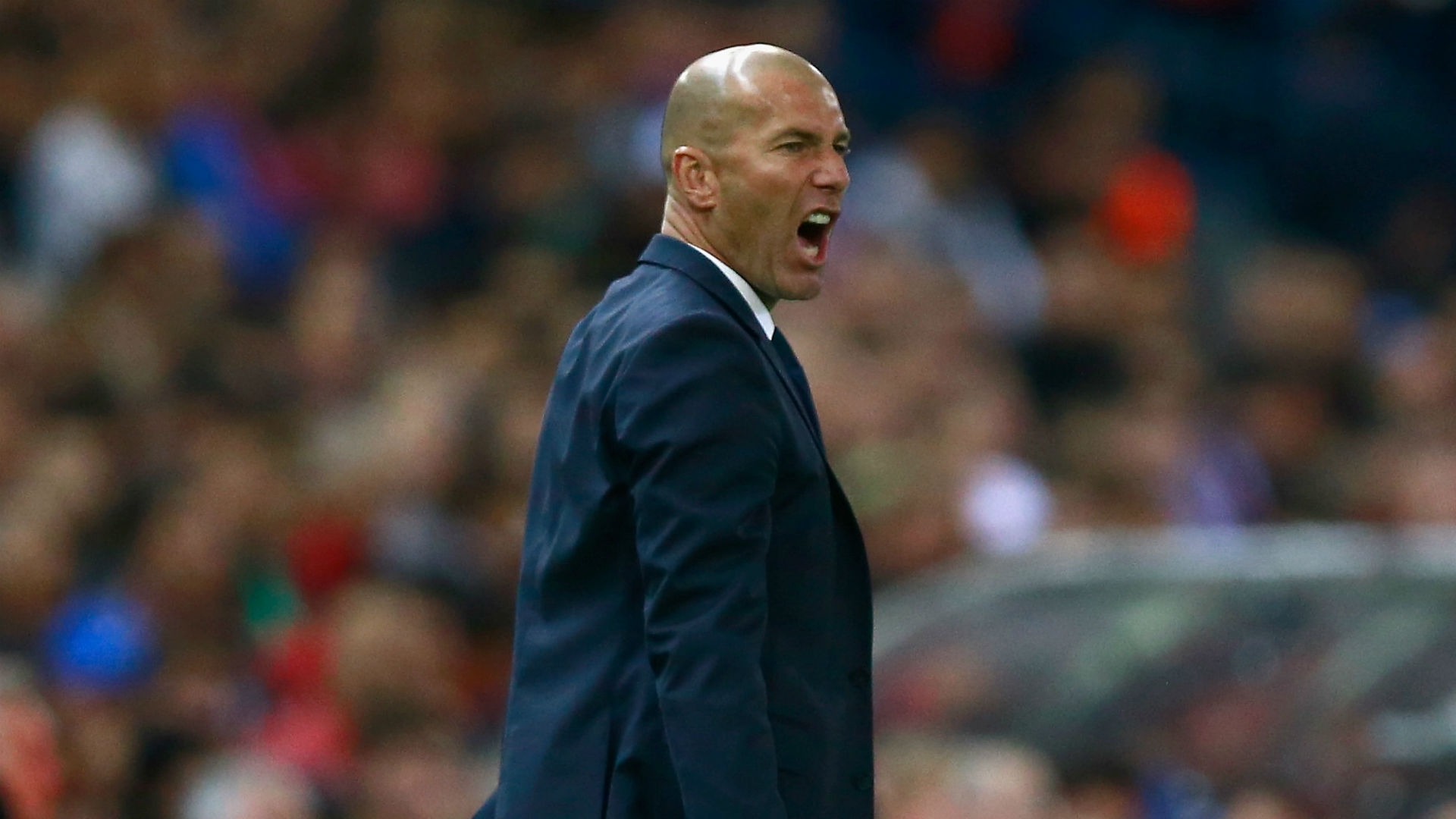 This will also mark an emotional occasion for Zidane. The Frenchman was , of course, one of Juve’s most emblematic players. He joined Real as a player in 2001. At the time it was for a record fee of €77.5 million. Real was not only getting a great player, but showing the team’s intent to dominate world football.

“I became a man and a better player at Juve. It’s a great club. Facing them in the final will be special, because I still have Juventus in my heart,” Zidane said.

“It’ll be a wonderful final, we’ve had a similar path and both teams deserve to be there. Now there’s time to prepare, but on Sunday we already have an important Liga game [at home to Sevilla].”