Wondering who Wenger will play against Borisov? 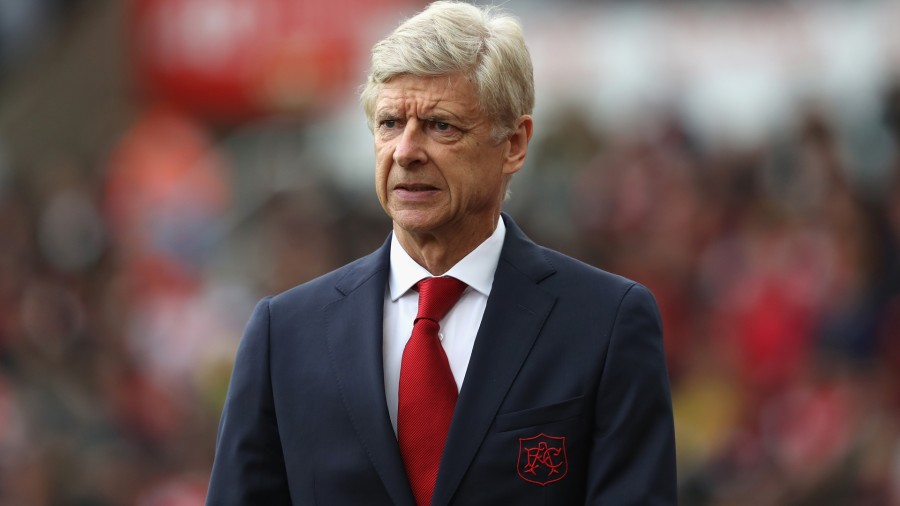 Wondering who Wenger will play against Borisov? from FootballCoin on Vimeo.

The Arsenal manager confirms he intends to focus on expeirnced players for his team’s fixture in the Europa League. Expect some young faces on the bench, maybe getting some team in the second half though. Or is Arsene Wenger just playing mind games? Wenger, more than anything knows that Arsenal are expected to be this season’s Europa League favorites.

If you’re reading this you’re most likely well aware of the fact that Arsenal missed out on the Champions League this season. It’s perhaps meager consolation that Arsenal one of the most famous teams taking part in this year’s Europa League. However, Arsene Wenger, blamed by fans of the Gunners occasionally of not being able to bring much silverware to the team, has a realistic team to bring a European trophy to the London side’s cabinet.

However, there’s a long way to go. For now, Arsenal have to do their best against BATE Borisov. Wenger could be right to play his more experienced players tonight in an attempt to secure a good result that will give the Gunners the first chance of qualifying to the next round of the competition.