Polish goalkeeper Wojciech Szczesny is congratulating himself for the decision to leave Arsenal. The keeper, who currently plays for Roma, says the atmosphere at Arsenal was becoming unpleasant.

Szczesny admitted that he was initially unhappy with the move. The player had not enjoyed a very good season with the Gunners before it was announced Petr Cech would be brought in from Chelsea. Cech became the usual starting goalkeeper from then onwards. 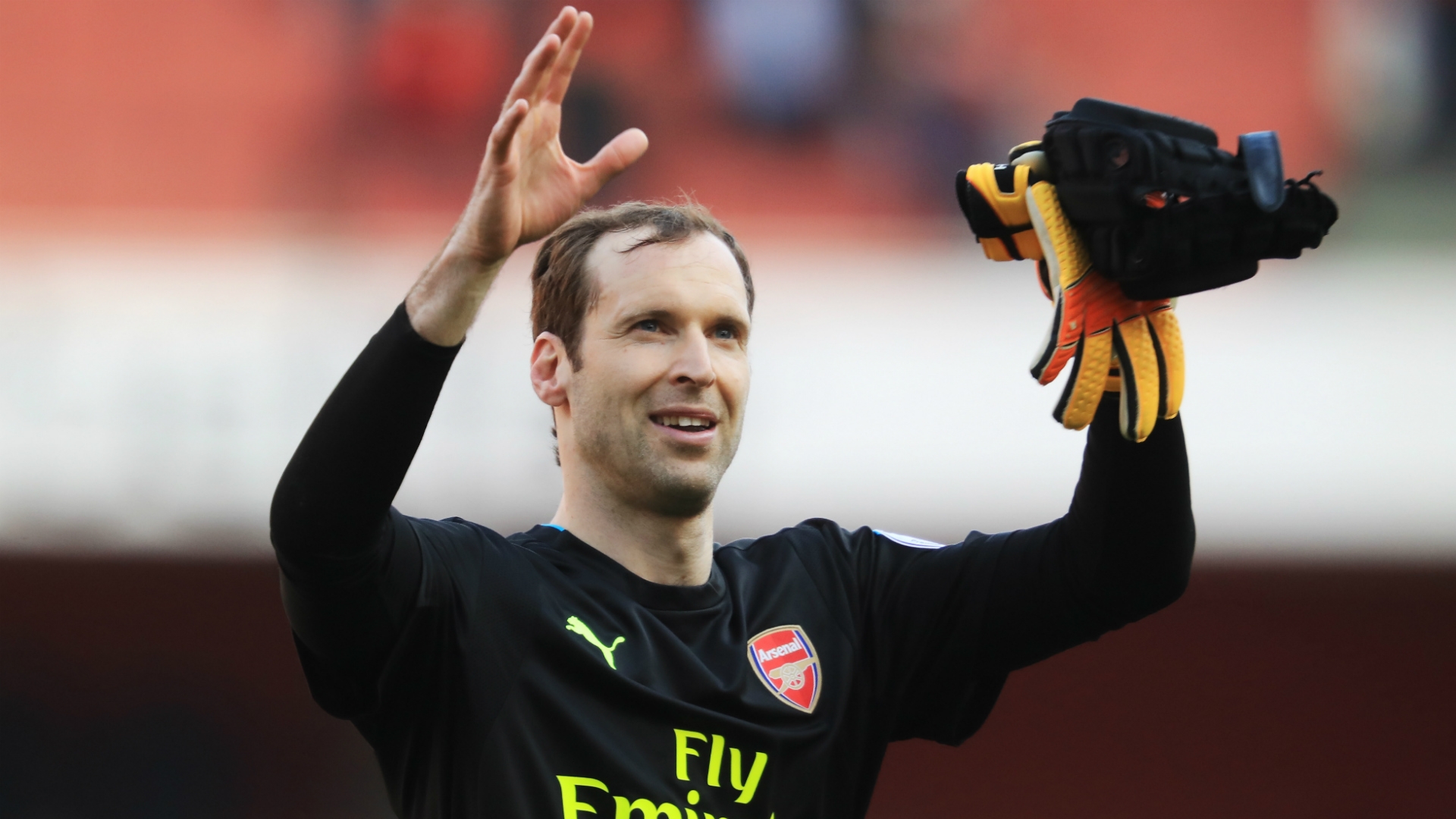 Roma loaned Szczesny and it is here where the goalkeeper has spent his last two years. He is still under contract with Arsenal for one more year. It is as of now unclear what his future will hold. However, Szczesny is happy with the way things turned out. He feels the decision to leave Arsenal affected his career in a positive way.

“The season before I left I had a very bad season – performances, injuries, off field – it was terrible,” Szczesny told the Guardian. “I could have stayed in an environment that was going negatively for me. Instead the opportunity that came gave me a fresh start. You get a new perspective. You get new coaches and influences. You learn new drills. You do new things. “

“Now I am very happy that it happened, even if the first impression was that I might be out of Arsenal, which was very painful. Now I think it was probably the best thing that could have happened to me.”

“I think I can be better now than I thought I could be when I was back at Arsenal. I have grown more than I would have hoped for. The one thing I want to do is make sure I don’t stay still. I was quite still for five years – sometimes I played better, sometimes worse, sometimes phenomenal, sometimes rubbish. You take steps forwards and backwards. It is not very good for your head if you go up and down and up and down.” 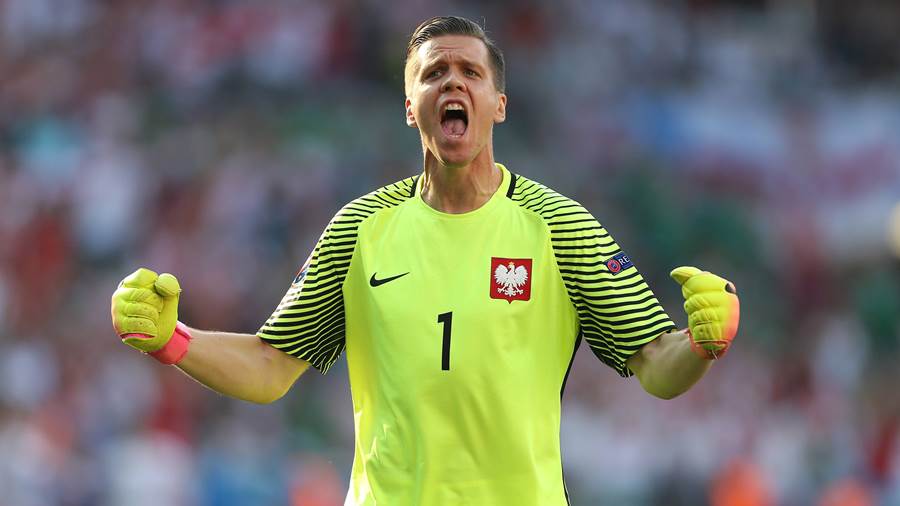 Szczseny says that he will soon decide on his future destination. However, Arsenal’s decision concerning himself will play a strong part in shaping his future. The Poland international says that he is attempting to put on a good display so that there will be no shortage of transfer options.

“The uncertainty over my future is also quite draining. In a way it has kept me going. You don’t know what is going to happen or what your options are going to be and that pushes you subconsciously.”

“You want to perform well enough that you are not short of options. There is a bit of adrenaline, you don’t know who is watching you. It’s not a pleasant feeling but it was a motivating one.”

“When I have my head on the 2017-18 season, then we make a decision – first Arsenal has to and then I have to. I want to make sure I take my time, clear my head of this season, and then focus on doing the right thing. What that is time will show,” Szczseny says.