Yaya Toure has made his intetions clear of wanting to retire from football at Manchester City. It is to be seen if this corresponds to the club’s plans.

Yaya Toure is a legend in Manchester. He joined City in 2010 and has been part of all the club’s recent rise and triumphs. It looked at the start of the season like his time at City was to soon come to an end. The team’s new manager Pep Guardiola rarely included Toure in his starting team. Also, there were rumors that the player and board could not come to an agreement regarding his contract. 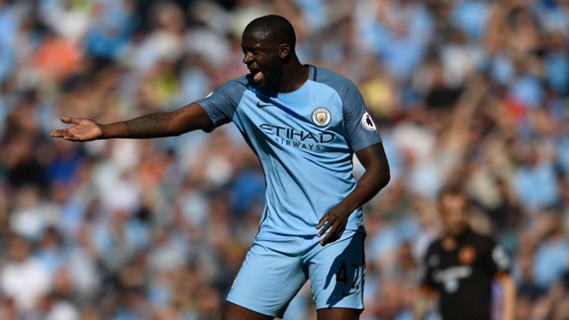 Following a string of bad results and a high number of injured players, Toure regained his status as a starting player. His experience was an important factor in City managing to secure the third place in the Premier League. He made 31 appearances in all and managed seven goals. Toure’s influence on the City’s squad remained undiminished.

Toure says he would like to continue at City and finish his professional playing career at the club. However, this brings the player and club back to one of the original sources of contention. The midfielder’s contract is due to expire at the of the season. Thus far the two parties have not been able to come to an agreement. 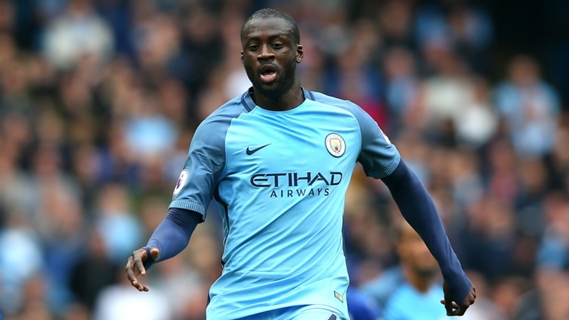 The Ivorian says that he wants to continue playing for City and offer fans a proper goodbye. Toure says it is difficult for him to imagine himself representing any other club at this stage.

“Football is strange,” says Toure. “I want to say a proper goodbye. I want to be honest with the fans because those guys, for all the time I’ve been playing, those fans have been so special and the club has been good to me.

“I’m capable of playing more. I need to be honest, I’d love to play more but I just want that when I finish I can finish at City. That’s what I want but we will see.” 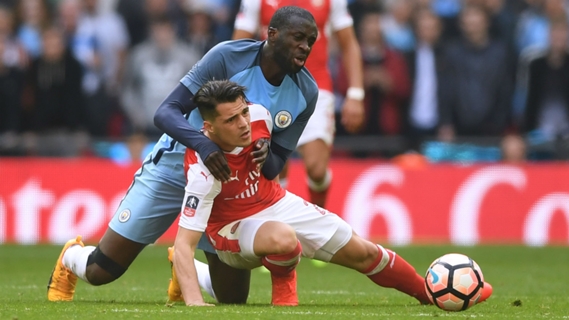 Toure remains one of Man. City’s most emblematic players, but admits that the decision to continue with the club is not his entirely his own to make. “I want to but after that it’s the chairman etc. It’s no longer a game of football.

“You know my intention is not bad. It’s just about the fans, the club. All the time I go the pitch I’m always grateful. What I did for the club, they always recognise and it’s something special.

“You can always go somewhere else but where the fans care about you is the most important thing. For me, it’s not about the money or other things it’s about the fans and for them I can stay, but we’ll see.” 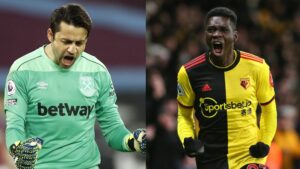