Signup now!
Home » Will Rashford be able to fill Ibrahimovic’s shoes at Manchester?

Marcus Rashfrod scored the winner for Manchester United in the Europa League encounter against Anderlecht. The game was also the last of the season for Zlatan Ibrahimovic. The striker had to come off with a serious knee injury.

Manchester United is still involved in three competitions this season. With expectations to win at least a trophy, there is a lot of responsibility on the shoulders of management and players. Particularly on those of youngster Marcus Rashford. The forward is expected to replace Zlatan Ibrahimovic for the remainder of the season.

Rashford has certainly proven to be a very talented player in his time at Manchester United. However, like colleagues Martial and Lingard, the potential has not always manifested in consistent performances. Even with Anderlecht, Rashford was responsible for missing several important chances. 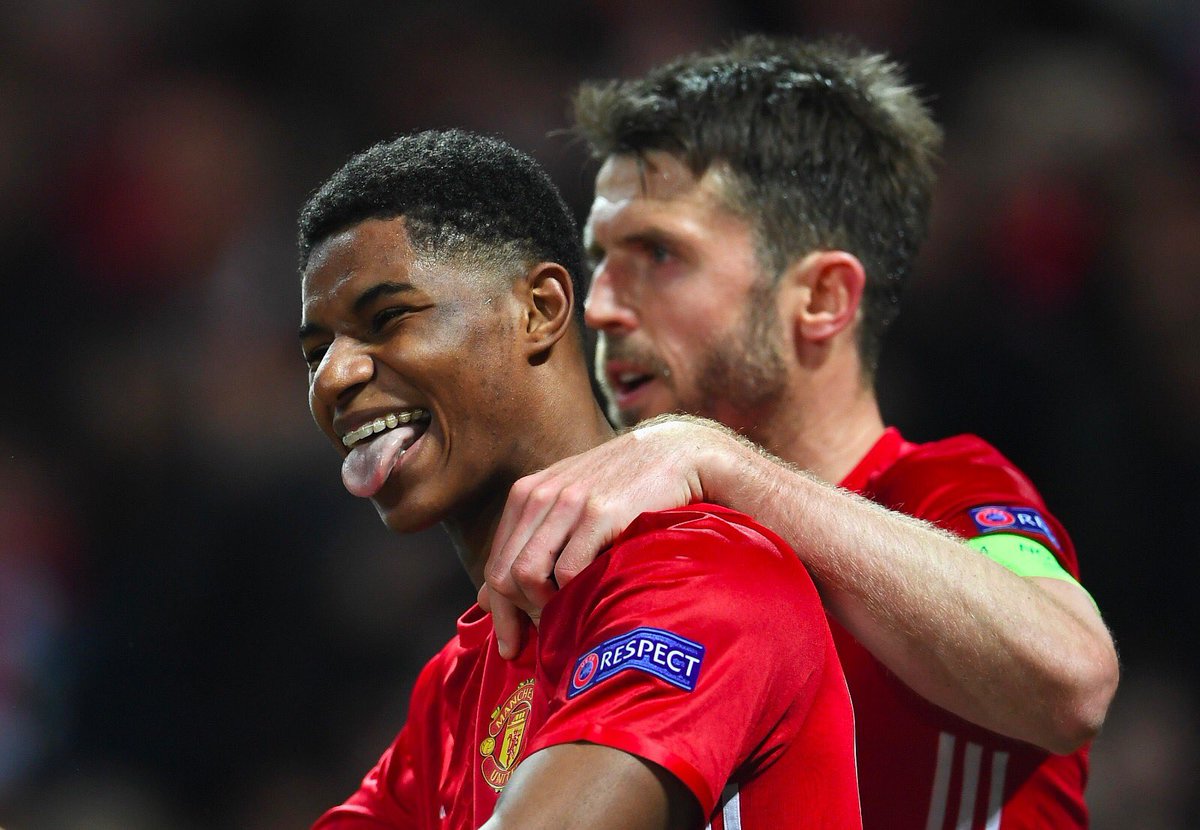 That was a longer night than we had hoped for….One step closerThanks to The Kid  pic.twitter.com/kRPa0AbOyp

United legend Paul Scholes has confidence in Rashford’s development. The former midfielder says Rashford can become a “world star” player. The question is, of course, if he has this ability at the moment.

“What we saw against Anderlecht was that raw pace, the excitement, skill and ability to fly past people as if they are not there. He probably needs to work on his composure with the chances he is getting, start putting his chances away – I am sure he will,” Scholes said.

Scholes even sees Marcus Rashford playing at a similar level to that of Cristiano Ronaldo or Neymar. “He has always been a centre forward. When I saw him playing for the young United teams, he was scoring 30-40 goals a season. I know this lad can finish and score goals.”

“I am just a little bit worried that he is so quick he may get shoved out wide, which is not a bad thing.You look at Cristiano Ronaldo’s record and players like Neymar, he has that kind of ability. It is a lot to live up to, but he has that in him – he can be a world star.”

With injuries and fatigue plaguing Man. United, manager Jose Mourinho has had to improvise on several occasions. At other times players that could have done with some rest were sent on because of lack of options. Mounrinho showed confidence in Rashford’s abilities. Earlier this week he praised the player’s “mentality” and seemed happy with his performance against Anderlecht.

Another support comes from team-mate Jesse Lingard. Lingard says Rashford is ready to fill the void created by the absence of Zlatan Ibrahimovic. “Everyone has to chip in. The team are going to rely on the front players more and we have to produce,” Lingard said.

“Marcus has now has that confidence all strikers need to put the ball in the back of the net week in, week out. He is very mature. That six-month gap didn’t faze him because he is always going to score goals no matter what position he plays, as winger or up front.”