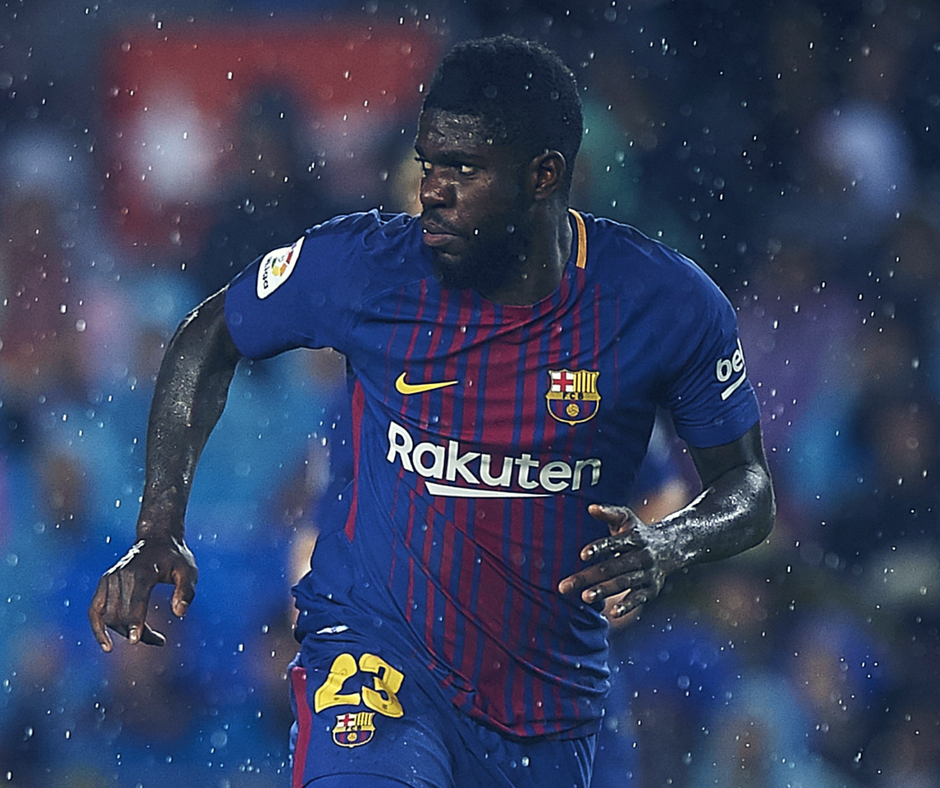 Signup now!
Home » The reasons why Samuel Umtiti may leave Barcelona this summer

The reasons why Samuel Umtiti may leave Barcelona this summer

The FC Barcelona defender looks set to depart the Catalan giants following a dispute concerning the wage gap between himself and the teams’ star players.

Reports have emerged that the Frenchman’s time at Barcelona may soon come to an end. The player’s contract is due to expire in 2021 and negotiations to extend it have hit a roadblock. The main issue has to do with the his wages. Simply put, Umtiti believes he is entitled to receive similar compensation as the clubs’ biggest stars.

Contents show
1How does the wage system work at Barcelona?
2Clubs ready to swoop for Umtiti
2.1Related

How does the wage system work at Barcelona?

Barcelona routinely features some of the world’s greatest players. It has therefore always been struggle to find balance between the wages of players in the various points of the pecking order. Umtiti would like to belong to the second tier of wages which includes players like Luis Suarez. Lower wages are generally received by younger players and those featured in a rotation system. The first tier for wages is reserved for Lionel Messi who earns £500,000/week. By comparison, Luis Suarez earns £290,000/week, while Umtiti receives only £75,000/week.

Clubs ready to swoop for Umtiti 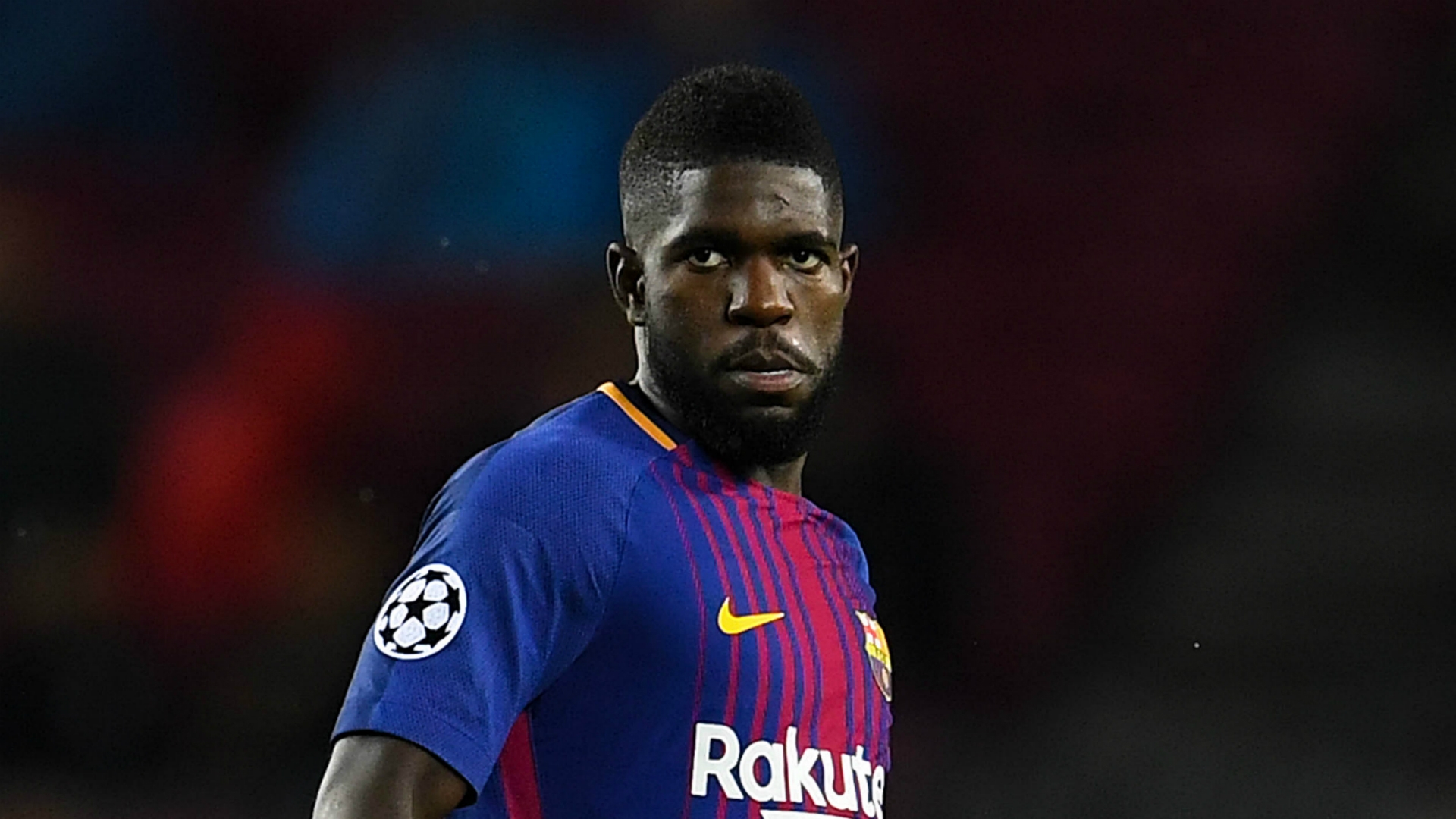 Age 24, Samuel Umtiti arrived at Barcelona by way of Lyon in 2016. Considered one of the most talented central defenders in Europe, the Frenchman has become an integral part of Barcelona’s squad. This would normally mean the club would be willing to fight tooth and nail for him and set a “hands off” policy when dealing with other clubs.

And perhaps Umtiti does have a point in demanding a higher level of compensation. His stats are certainly impressive. He has played in 21 games for Barcelona this season, averaging 91% pass accuracy and winning more than half of his duels. He has also shown capable of avoiding defensive errors. All of these combined paint the picture of a top defender capable of helping the Spanish team for years to come.

But there’s the small matter of his release clause. The fee has been set at just 60m Euro. Barcelona is no stranger to losing players to other clubs by way of having the release clause paid off. Case and point Neymar’s move to PSG. Manchester United has shown interest in the French defender and would have no issue paying the release clause or negotiating a fee with the Camp Nou board.

With Umtiti set be part of France’s squad for the World Cup, there is reason to believe more clubs will show an interest in signing the player after the summer tournament. This is one of the main reasons for Barcelona looking to act quickly and have him commit his future to the club.

No matter the outcome, Samuel Umtiti is available in FootballCoin and rated as a four star player. Check here for more information about the game market. And don’t forget to register for a chance of winning prizes by showcasing your football skill.