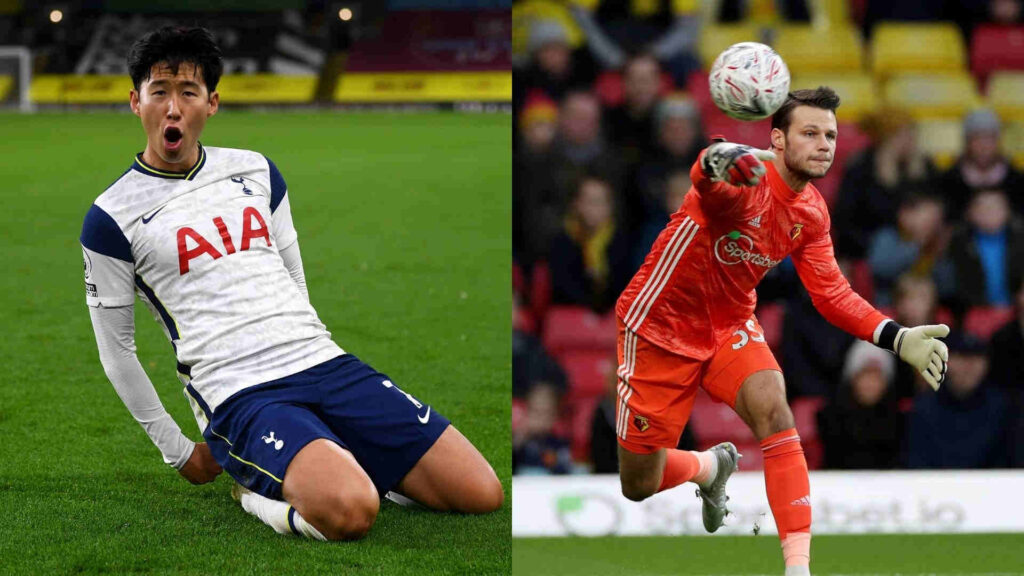 Signup now!
Home » Who shone in Round 15 of the fantasy Premier League?

The Premier League is viewed with envy by representatives of clubs from all around the world. It’s no wonder, considering the exquisite level of quality displayed by the players here, and taking into account all the riches poured into the competition. With that in mind, here are the players that impressed the most in Round 15 of the fantasy Premier League in FootballCoin.

Yes, Watford lost their match against Manchester City. But, the result is misleading. The same could be said about the team’s position in the Premier League right now. Daniel Bachman put in a great performance. He was the best goalkeeper of Round 15 of the EPL. And, if the matches against the two Manchester sides are any indication, Watford isn’t making plans for the next season’s Championship just yet.

The duel between Watford and EPL favorites, Man City, had plenty of stand-out performances. Aymeric Laporte was exquisite in the central defense pairing with Ruben Dias. City’s defense vulnerabilities of old are a mere memory these days.

Few players active at the moment have had a greater spell of form during the past months than Bernardo Silva. The Portuguese has escaped the fate of being reduced to a sideman in Guardiola’s side and has really shone. His two goals keep Manchester City among the favorites to win the league. And, these performances keep City busy wondering whether they’ll be able to sign Bernardo Silva on a contract extension.

A few weeks ago, manager Antonio Conte lamented Tottenham’s abilities. Clearly, he believed, there was more work to be done than originally believed. That may be true, but Spurs do have a handful of exceptional players to balance their performance. None has been better for the past 18 months than Son Heung Min. The South Korean striker scored one goal, provided an assist, and looks like a great choice for your fantasy football draft for the rest of the season.

What does your ideal Premier League team look like? Have your say in FootballCoin and win XFC cryptocurrency prizes.