Signup now!
Home » Who does Ashley Young blame for United’s lack of success?

Ashley Young thinks Manchester United could have achieved more this season. The winger says the team could easily have been fighting for a higher position in the Premier League.

Manchester United is still involved in the Europa League as a clear favorite to win the competition. The team is also struggling to complete the Premier League season in one of the top four places. The team’s main objective is to secure Champions League qualification for next season.

Despite all of this, Ashley Young believes the team should have achieved more. The English player says United have themselves to blame for “throwing away points”. This comes after Man. United drew at home to Swansea City despite being in the lead for most of the match. Gylfi Sigurdsson’s freekick secured a point for Swansea and gave United their 10th draw at home this season. 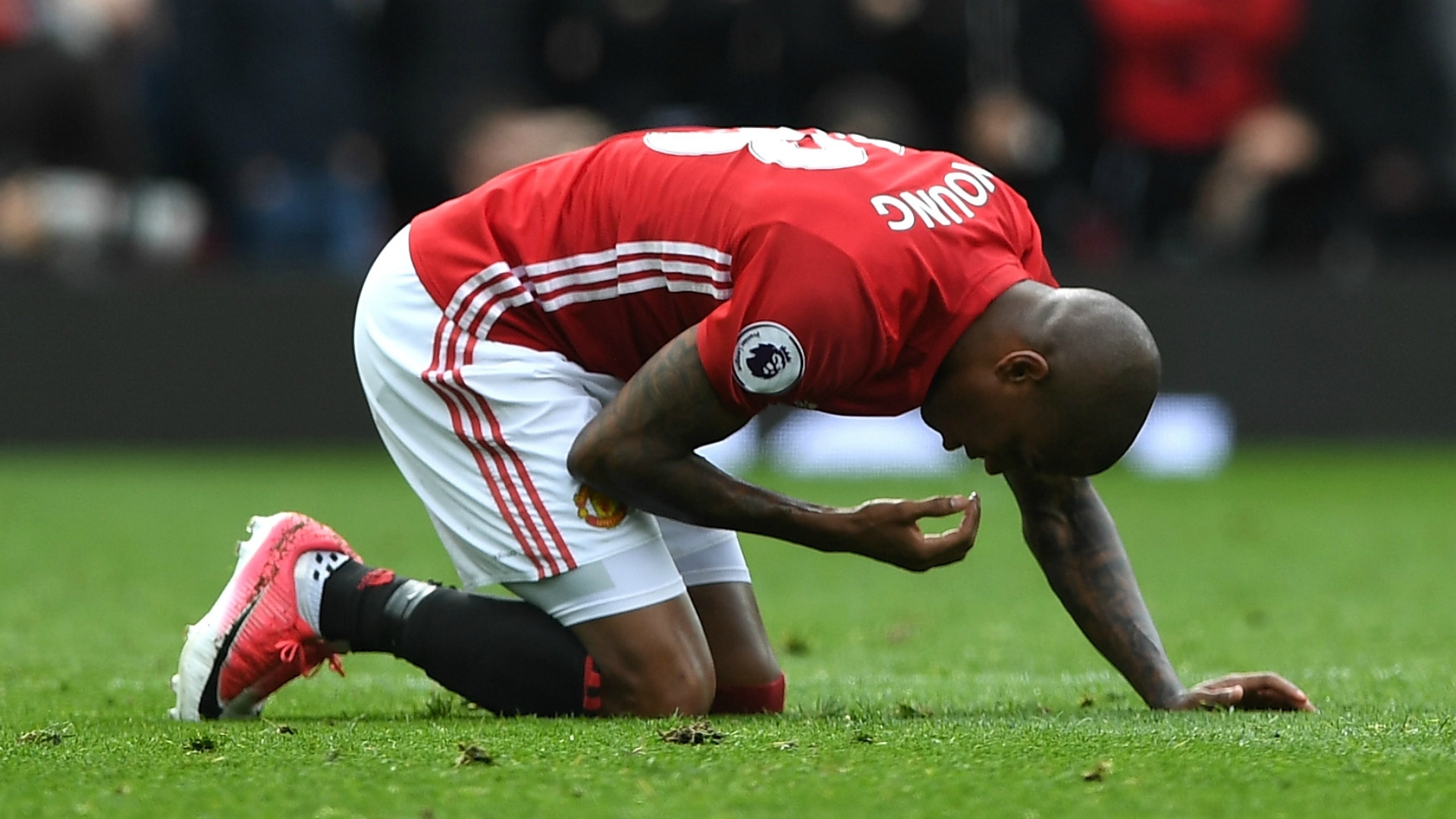 Speaking to MUTV, Young said: “After 10 draws at home, you think about the points that we’ve lost and thrown away and where we could have been in the league.”

“A lot of people have been talking about fourth spot in the league but I thought we could go even higher than that. We’ve got a lot of tough games but as long as we’re prepared I’m sure we can go and get the points that we need.”

United play Celta Vigo on Thursday in the Europe League semi-finals. Jose Mourinho is well aware that winning the competition would also secure his team a place in next season’s Champions League. However, United will be without a number of important players that are out through injury.

“We’ll have to recover again for the next few days and then we’ve got that trip [to Vigo] to look forward to,” Young says. “It’s not ideal getting a few more injuries on top of the ones we’ve already got but we have to keep going.”

“I think that’s all it’s been over the last month. You play a game, recover, and play another game. That’s exactly what will happen. We have plenty of incentive to get ourselves up for the Europa League semi-final and a chance to get to the final. If we can win that, we’ll get into the Champions League.” 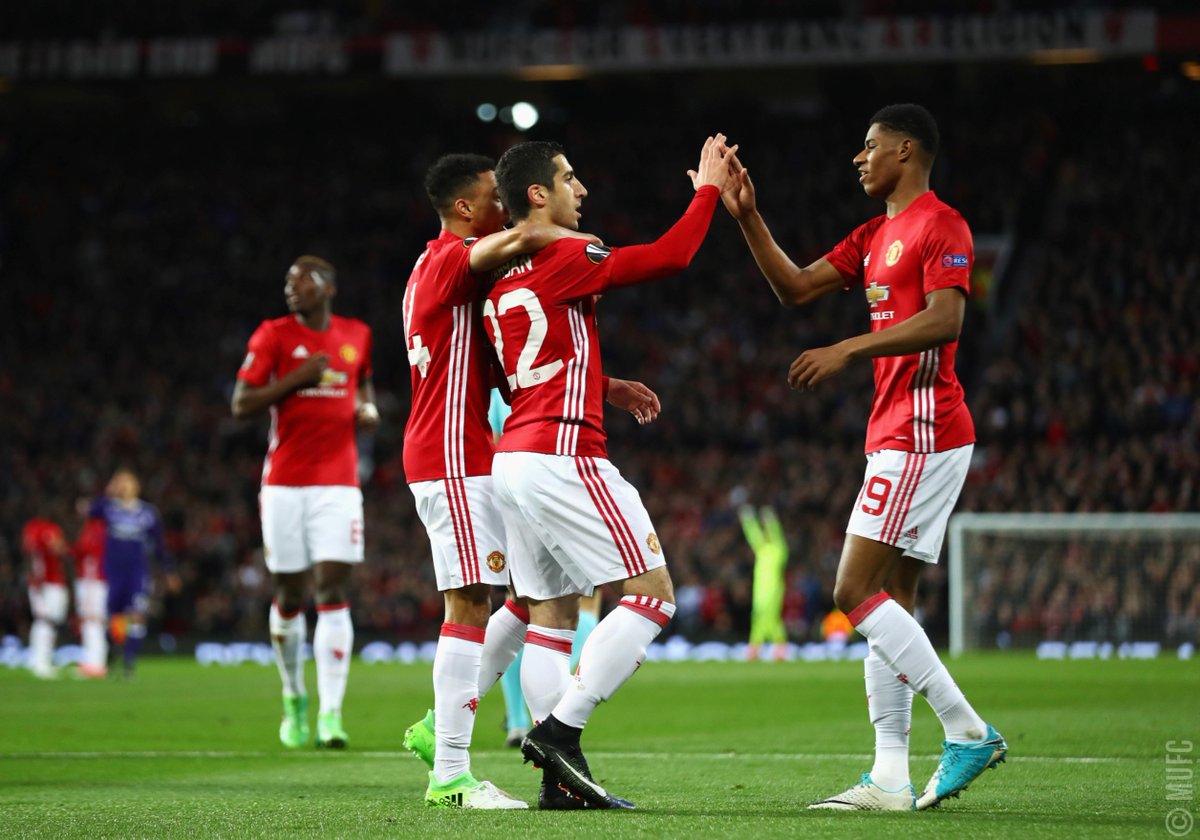 Next up – Celta Vigo in the first leg of the @EuropaLeague semi-finals… pic.twitter.com/um8Y23l78p