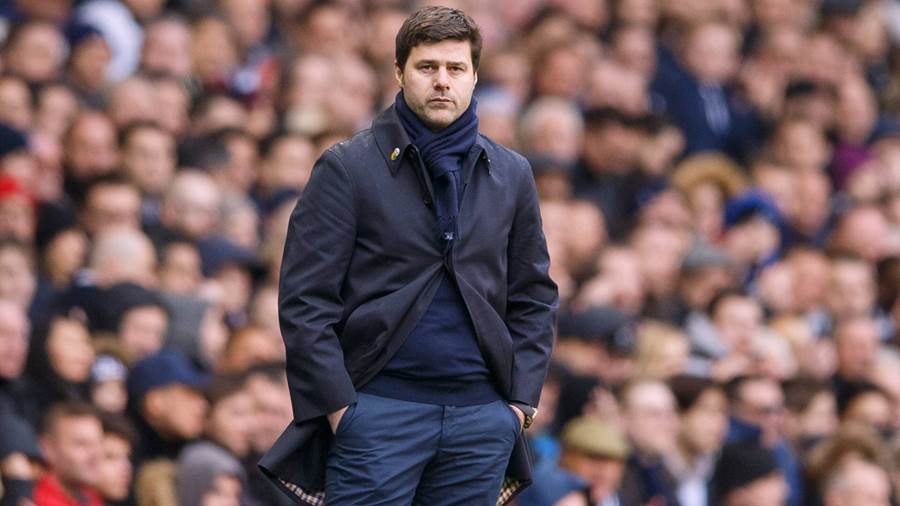 Signup now!
Home » What will take for Tottenham to win the Premier League (pt. 1)

What is needed for Spurs to make the one step forward that would see them lift the Premier League trophy at the end of the 2018 season.

Tottenham has come a long way to become one of England’s best teams, and most likely one of the finest in Europe. They have proven their staying power, with the team finishing in the Premier League’s top three in two consecutive seasons.

Gone are the days of Tottenham developing great players to only then sell them to Europe’s richest clubs. With plenty of world-class talent available to them at the moment, Spurs has made it a point of not selling any of their most important men and, in fact, trying to bolster the squad for next season. The objective will surely have to be to win the Premier League. That’s the logical step forward. But what does the club have to do to improve on their runners-up position of last season?

Hold on to Pochettino

It goes without saying that Mauricio Pochettino is the team’s most important asset. Tottenham has practically had a full status change with the Argentine manager at the helm of the team. While not being able to challenge teams like Arsenal, City or United in terms of finances, Spurs has outperformed all of these. And for the first time, finishing above this teams in the league would hardly be a surprise. 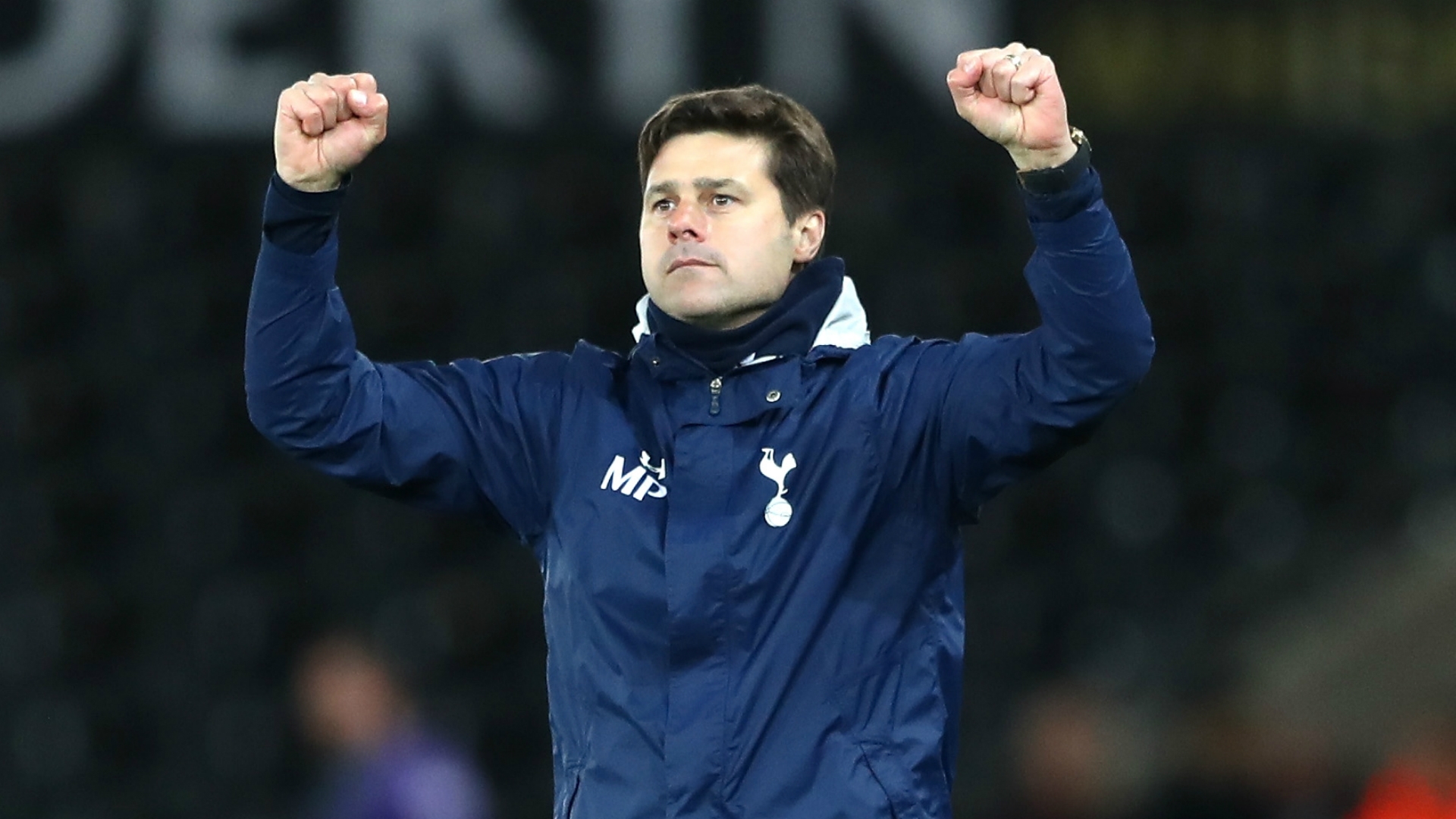 Pochettino’s status as a top manager has grown alongside that of his team. So much so, in fact, that the manager was linked to Spanish giants Barcelona, surely one of the most prestigious managerial positions.

The Argentine has, however, never shown any real interest in leaving Spurs. He always argued that his players shouldn’t be determined to leave either, with the club’s aim being of running a long term project with the objective of making Tottenham the biggest team in England.

The Northumberland Development Project, which will replace White Hart Lane with a brand new stadium, shows just how much faith Spurs’ board has in Pochettino as the man to lead the team for a long time. The manager’s influence is profound and he will most likely continue to have first say in terms of finances and transfer choices.

Perhaps more so than any other team in Europe, Spurs has a roster of players that includes plenty of potential and youthful enthusiasm. For example, a recent study suggested that 21-year-old midfielder Dele Alli could be involved in the largest transfer in football if he were to leave Spurs. 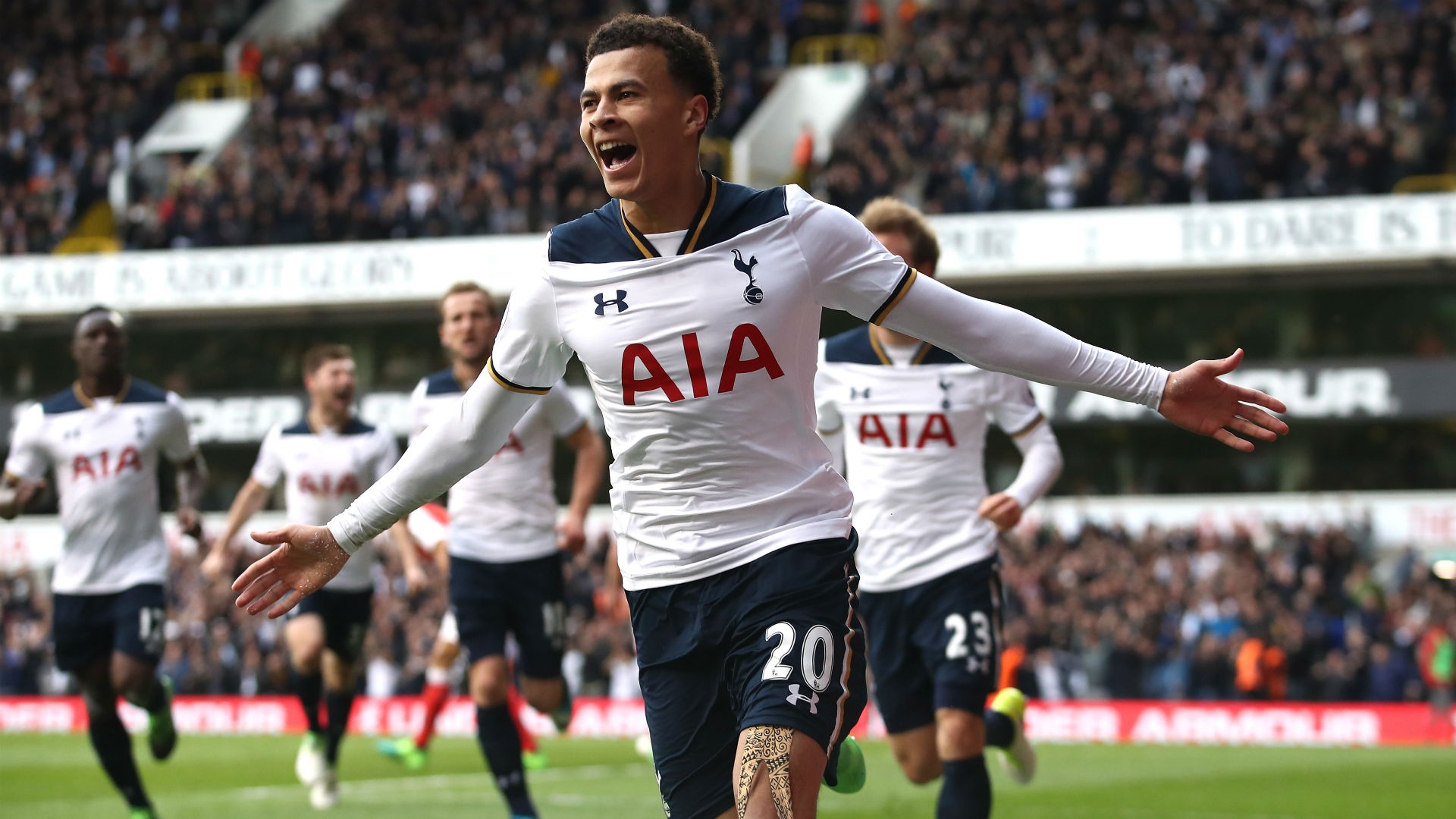 However, even Tottenham has been known to make some mistakes in their transfer policy. Their substitutes were generally on call to pick up the slack for the starting players, but a higher competition for each position would be helpful.

Vincent Janssen, for example, was not the efficient striker Spurs fans would have wished for. The team’s bench does include talented players and some brought a lot to Tottenham’s game when they did take the field. Harry Winks showed to be very competent in terms of passing abilities, Kieran Tripper displayed good technique and Kevin Wimmer offered security in defense. Somehow it still feels that Pochettino would be helped by having more choices for each position. 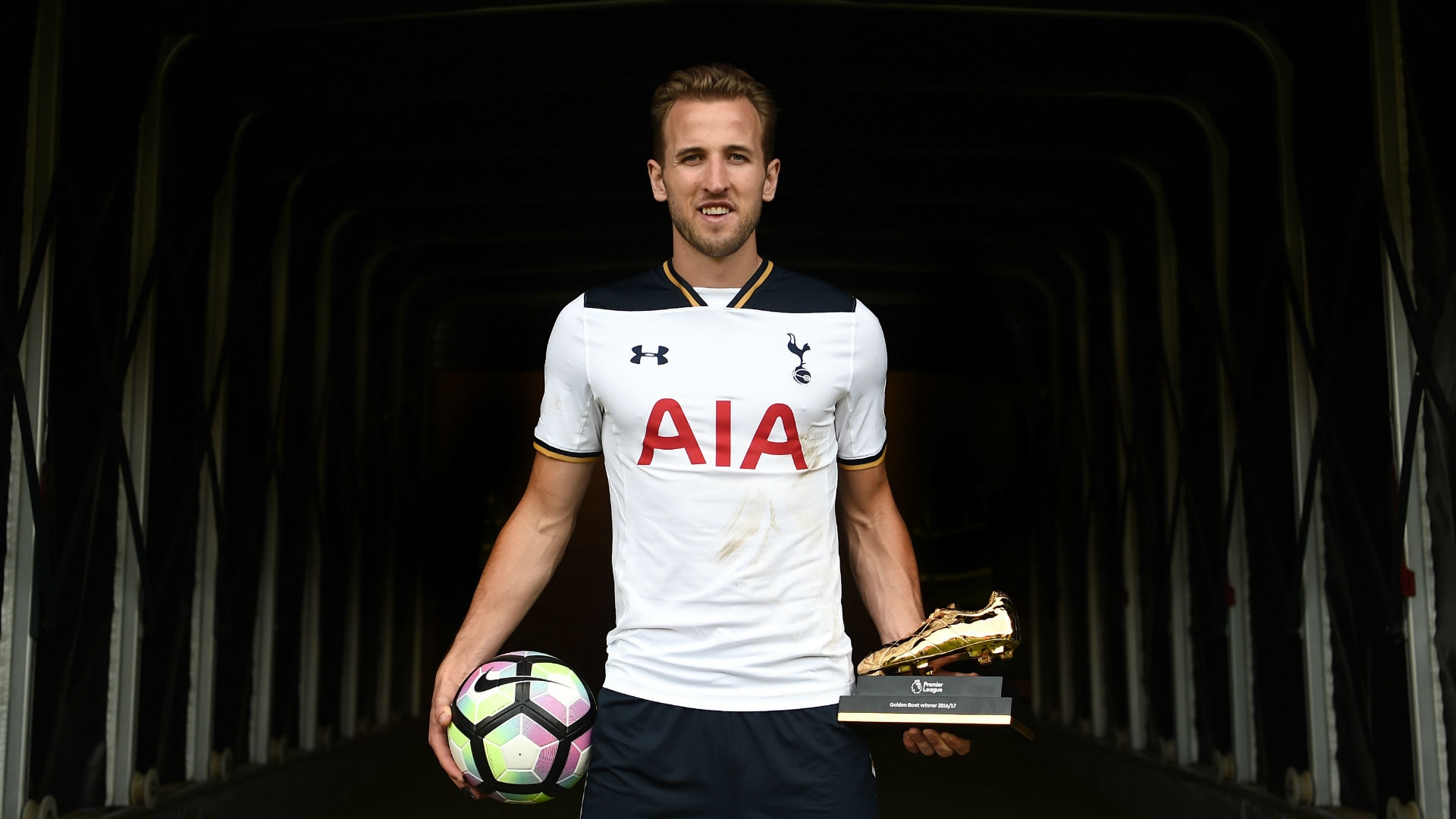 Even more so since the top Premier League sides are expected to spend millions on transfers this summer. The most glaring example of the need for top class substitutes came with the late-season injury of Harry Kane. While a Tottenham side without Kane performed well, it was at this time that the difference between themselves and Chelsea increased, giving Chelsea the opportunity to escape as winners.