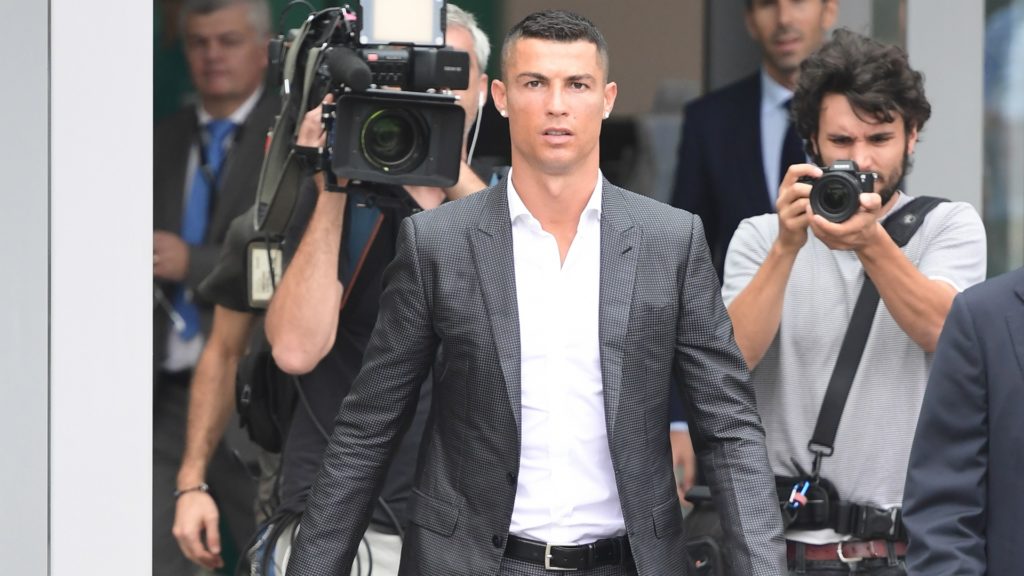 Juventus has broken the bank to get Cristiano Ronaldo to Turin. The transfer fee and salary are huge for Italian football. But Juventus is already recouping some of their investment. And, by the looks of it, the best is yet to come.

There’s an old myth about big transfers. It says that superstar player transfers pretty much pay for themselves on t-shirt sales alone. While Beckham’s arrival to Real or Zlatan’s stint in Manchester, hiked up t-shirt purchases, the rumor is unlikely true. But it’s an indicator of how much a football brand earns when aligning themselves with the brand of famous players.

Why did Juventus change their transfer strategy? 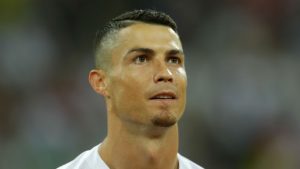 The Serie A champs are known to shy away from spending the big bucks. Like Bayern Munchen, their strategy usually relies on well thought on value transfers. Ronaldo was expensive. But there was potential outside of the pitch.

Juventus has registered record t-shirt sales since unveiling Ronaldo as their new signing. The club has sold 520,000 club shirts of the Portuguese player in the first 24 hours alone.

Breaking down the actual profit is a bit difficult. But let’s take the most simple calculation. At $120 per shirt, Juve may have made around $62.4 million. That’s almost half of CR7’s transfer fee. The biggest percentage of the sale go towards the manufacturer. However, the is expected to receive around 10-15% of the fee.

It’s far from covering the entire transfer fee. But let’s put things into perspective. The Serie A giants sold  850,000 shirts in the entire length of last season. Ronaldo is making the club money now. But the club is finding out how to make money going forward.

Juventus and Serie A earning prestige

The greatest thing Ronaldo’s transfer is doing is adding to the reputation of the club and league. The Portuguese is one of the most famous athletes in the world. A recent Instagram of Ronaldo hailing his new club, became the 7th most liked in the history of the platform. Juventus themselves have gained an extra 1 million followers on social media platforms since the transfer announcement.

Ronaldo and Messi’s willingness to play in La Liga, brought the Spanish competition unprecedented popularity. The Serie A has been rather low on stars of late. The move will boost interest in the competition. This will mean better TV rights deal, stadium attendances, sponsorship etc.

Earning money in the long run

There are other ways in which Juventus stands to gain finances through the transfer. The club’s stock price has increased almost 40% since Ronaldo joined the team. 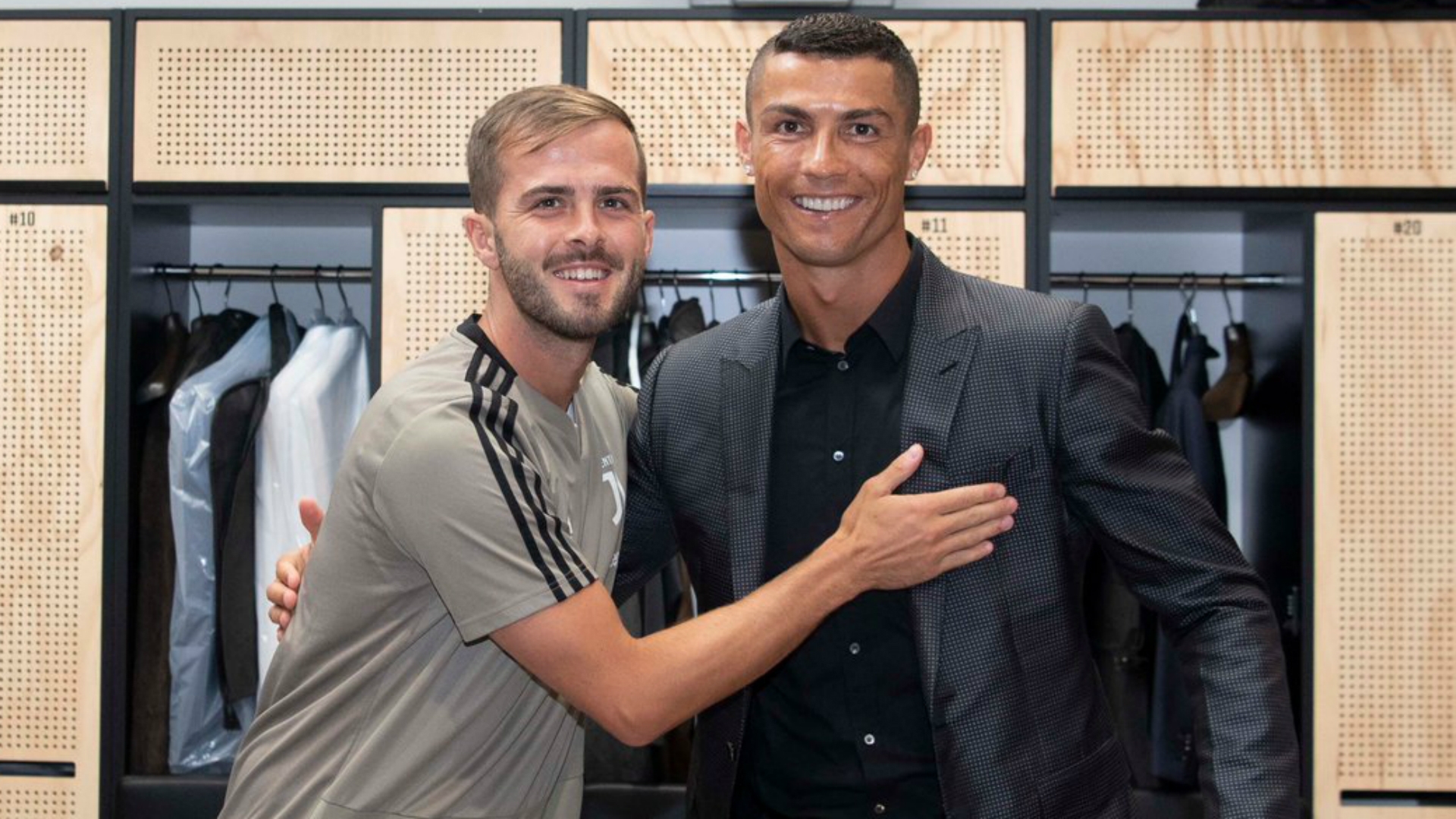 The player has talked about the desire to help the club reach a new level. Ronaldo is the all-time goalscorer for Real Madrid. At 33 the is still playing near the peak of his abilities. His arrival could also bring the boost Juve need to capture the Champions League. The prestigious trophy has elluded them in recent years. The winners of the competition stand to earn upwards of €100 million.

It’s even been reported that Juventus is planning new expenditures. Former Juve champion Paul Pogba is wanted back. Sold at the time for a record fee to Manchester United, a transfer back would commend a hefty fee. But Juventus is changing one strategy. They are looking to make money, by spending money first. It’s a risk. But one the club is willing to take.

The myth that Ronaldo’s transfer is paying for itself before the play has even kicked a ball for his new club is likely false. So were those of Beckham, Ibrahimovic or Pogba. But it is offering Juventus many opportunities. The club looks eager to make the best of each one.

Regardless of Cristiano Ronaldo’s new destination, he remains a 5* player in FootballCoin. Join us for the new season and for a chance to win important prizes while showcasing your managerial abilities.