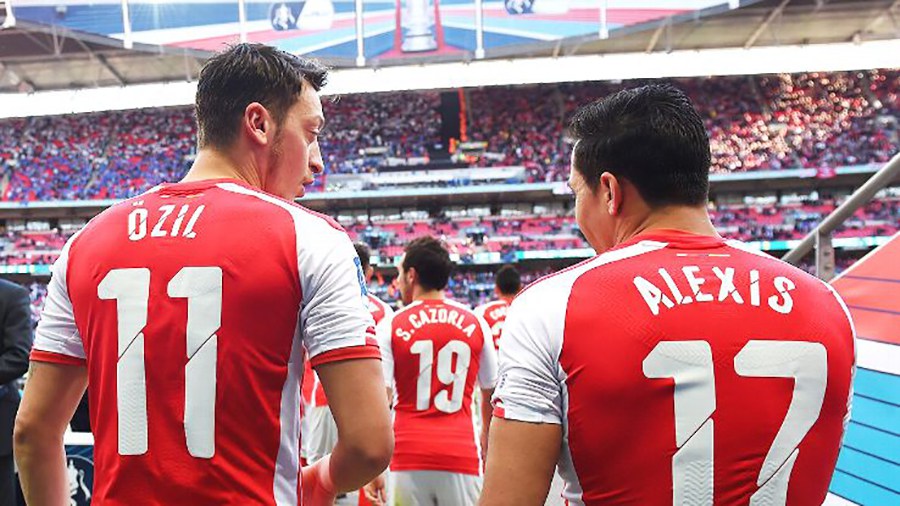 Signup now!
Home » What does Lacazette’s transfer mean for the Arsenal stars

Arsenal has completed the transfer of Lacazette. The record fee is as much a statement of intent, as an earnest attempt to become a top European side.

Certain things have been certain about Arsenal in recent memory. And most of the constant elements have had to do with the team’s weak points. Arsene Wenger, who has had an important say regarding the club’s finances, has rarely been eager to spend big chunks of money on one player. The London side has generally underperformed, with the Champions League performances being the biggest source of discontent for fans.

On the under hand, Arsene Wenger has been generally consistent with his earlier managing policies, ones that worked so well in his first years at the club. Young players have remained a priority of Arsenal. Frenchman Arsene Wenger has also continued to try to bring in compatriots to the club, a formula that has worked well with players like Henry, Vieira or Pires. Wenger is also a manager that gives players his full support for the long haul, sometimes regardless of the team’s overall results. 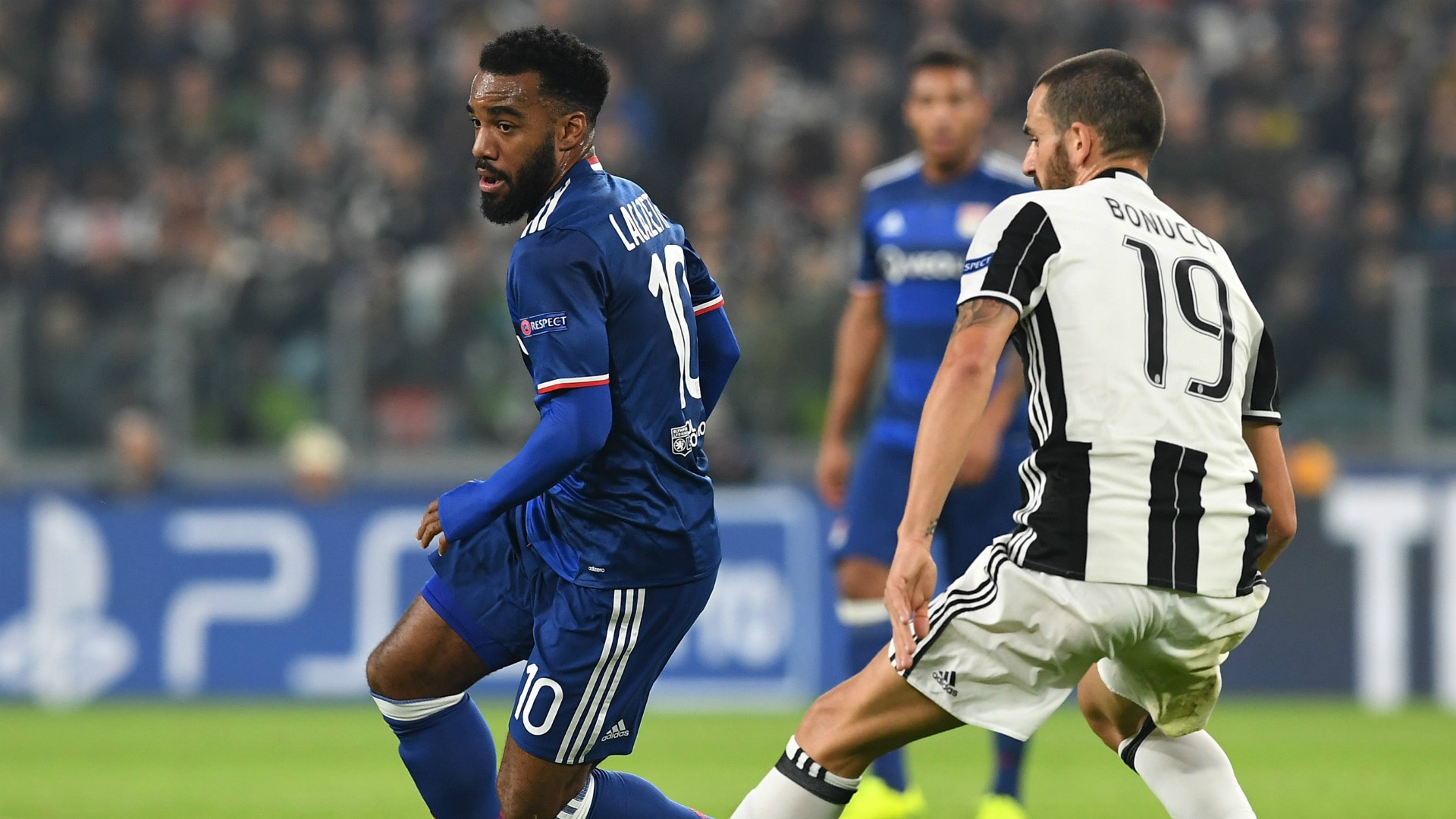 Bringing in Alexandre Lacazette from Monaco, after the player’s best season there, is meant to show that Wenger is willing to make certain changes. It’s also meant to show that he has been listening to his critics and that in, what could turn out to be, his last two years at the club, he wants to get Arsenal fighting for the Premier League trophy once more.

Showing their intent to win important trophies (although some would argue that the F.A. Cup is such a trophy) can also prove vital in convincing the team’s best players to extend their contracts. It’s by now notorious that the team’s best-known players, Mesut Ozil and Alexis Sanchez, have thus far refused to sign extensions on their contracts. Sanchez is said to have been in negotiations with Bayern Munich, with the player’s wage demands proving to be too much for the German side. 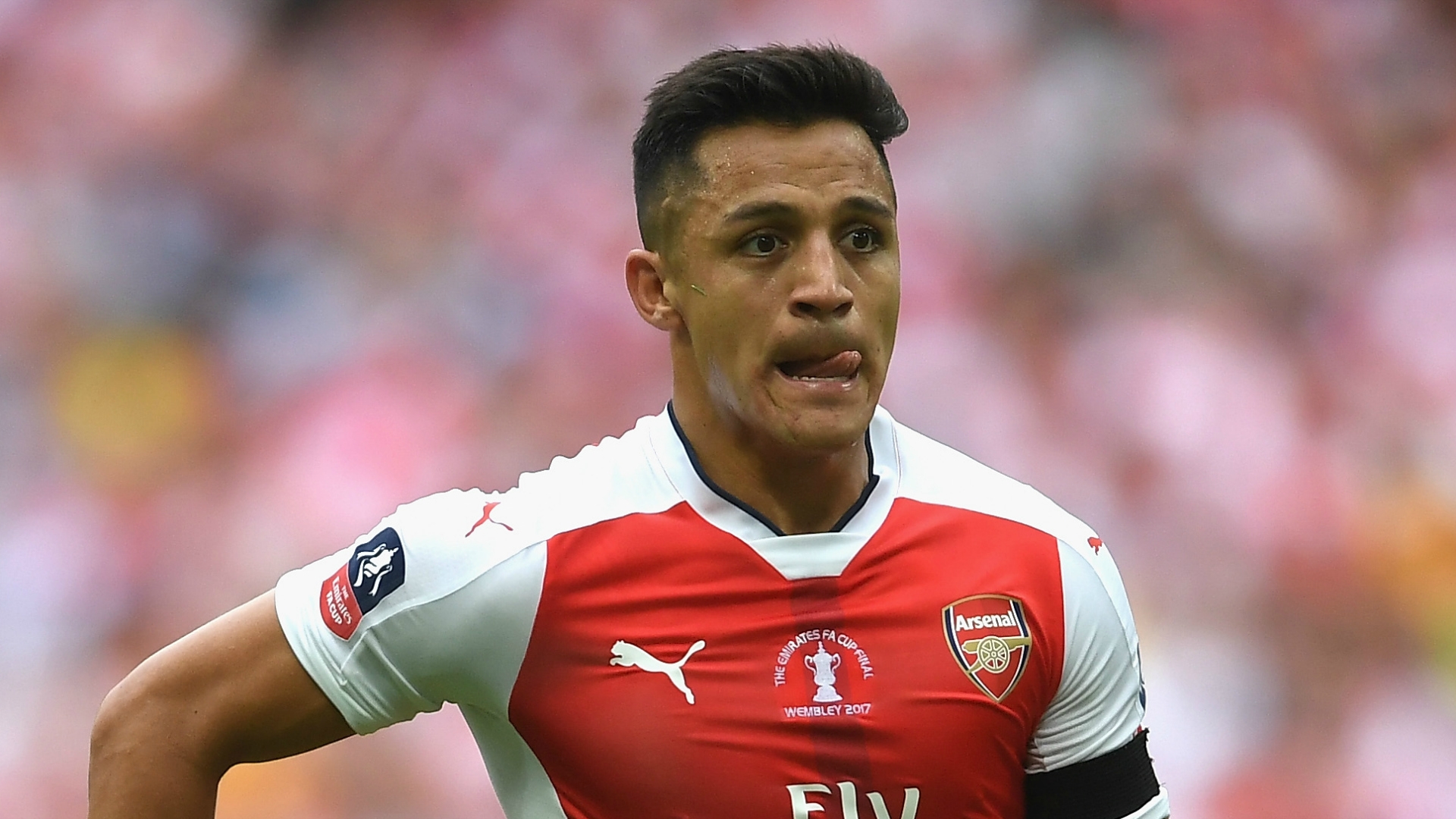 Nigel Winterburn, former Arsenal player, believes that signing Lacazette can be enough to persuade Sanchez to remain at the club for at least one more season. The Chile international complained during last season about the lack of opportunities of winning important trophies.

“I hope the Lacazette deal leaves [Sanchez] at the club,” Winterburn told Sky Sports. “He can play on the left, up front or in the hole. Arsenal cannot afford to bring in Lacazette then two weeks later Sanchez leaves. I am hoping Wenger can persuade him to stay for another season, see what happens with the team then sign a new contract. I think it was obvious to Arsenal fans and to Arsene Wenger that one of those areas to strengthen is the centre-forward position.” 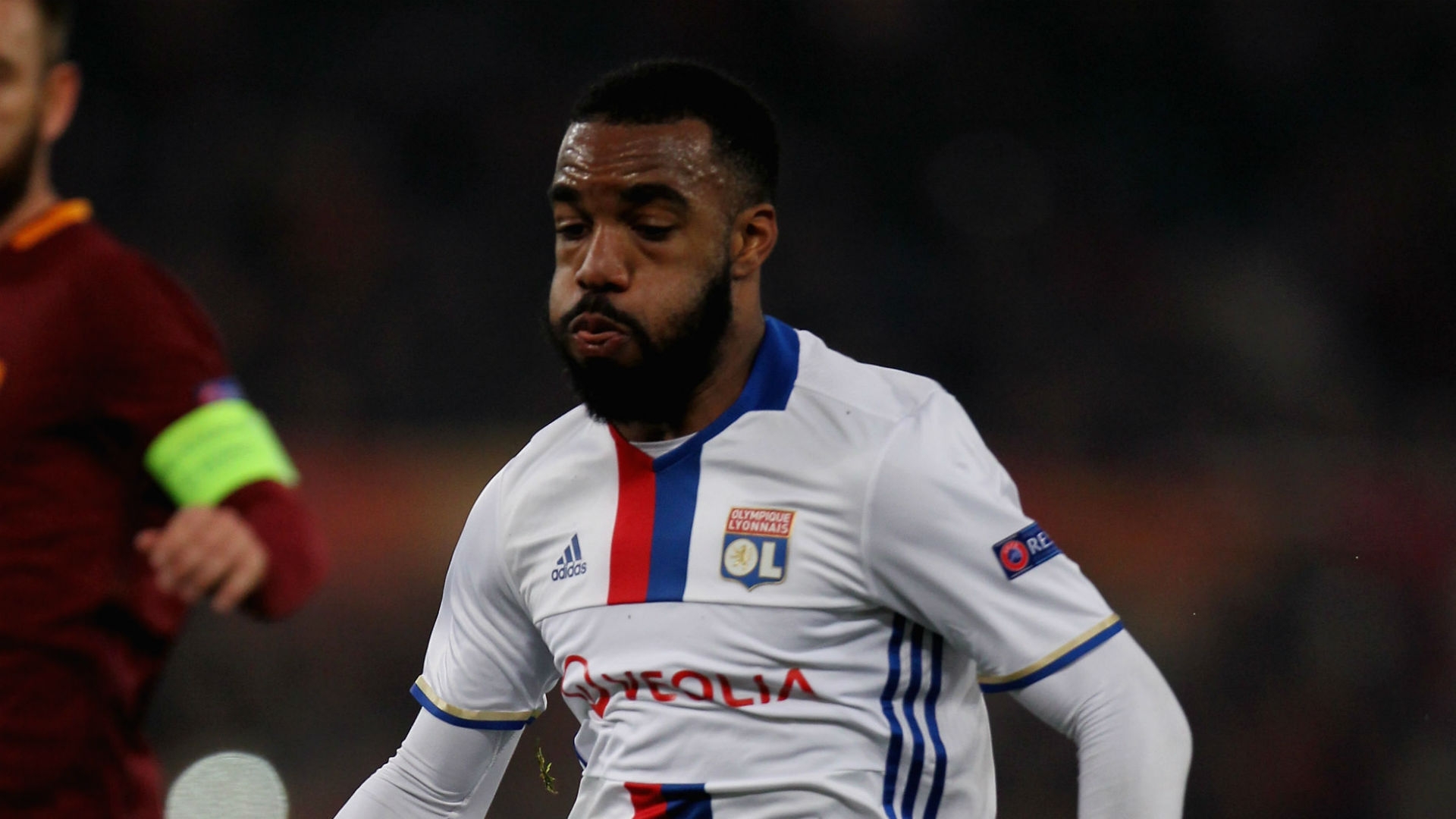 Arsenal’s new campaign could match the expectations of their players. It just remains to be seen of Arsenal is also able to match their financial demands. It’s likely that contract negotiations between Ozil, Sanchez and the club could stretch out for a while yet.