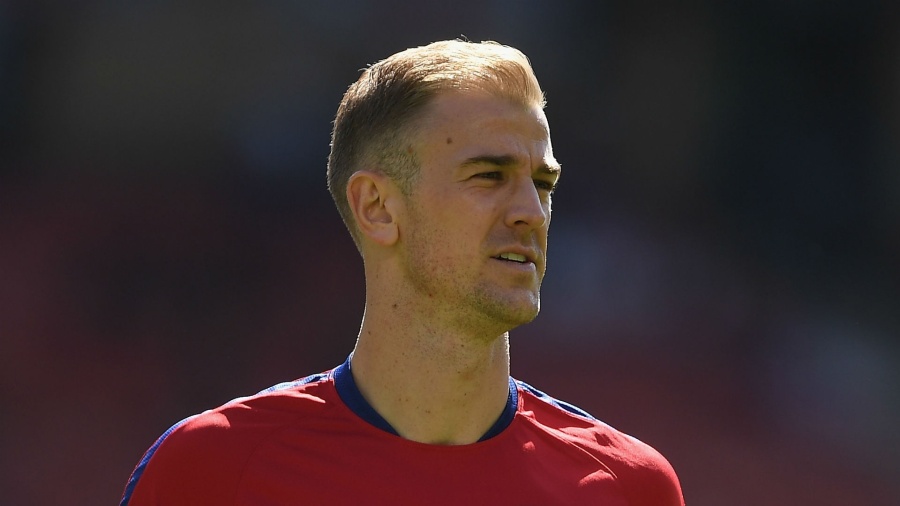 West Ham’s Joe Hart showing off his black eye from FootballCoin on Vimeo.

Joe Hart’s returned from exile and he’s being welcomed back to the Premier League by West Ham United. England’s “number one” seemed jovial when talking to reporters. Hart was nursing a black eye and joked that new team-mate Andy Carroll was the man responsible for the bruise. Hart later cleared matters up telling reporters he had, in fact,  been hit with a football.