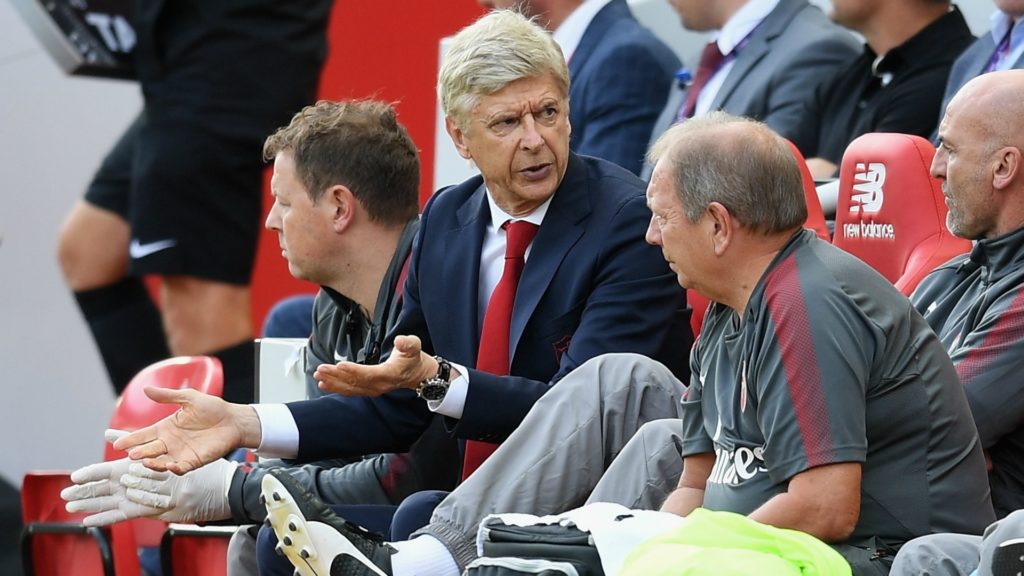 Wenger to fans “Don’t be quick to dismiss Arsenal”

Fact of the Day, VideosxfcediSeptember 5, 2017

Wenger to fans “Don’t be quick to dismiss Arsenal” from FootballCoin on Vimeo.

Arsenal and its supporters seem stuck in a loop of negative reactions. The team lost their Champions League place last season which greatly angered fans. Then there was the matter of the club not being able to renew the contract of some of their biggest players, Ozil and Sanchez.

However, Arsene Wenger has decided to renew his contract for another two years with the Gunners and he is looking to prove himself. The manager says that the club will not be able to move forward without fan support. The French manager is asking fans to try and change their attitude and show some belief in the team.

Arsenal’s new season had started out generally well, however a defeat to Liverpool by a four goal margin is sure to have affected morale at the team. Wenger reminds fans of the team’s victory in last season’s FA Cup and believes the team can build on this success. There’s a long season to go and certainly, Wenger will be anxious to put all his skill and energy in creating a successful Arsenal side.

Is Bravo better than Joe Hart? Guardiola believes so

Shakespeare critical of referee after game against Atletico 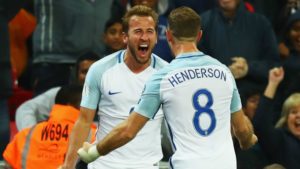 Bosz not frightened for Ajax to play Manchester United

Former colleagues praise Schweinsteiger’s decision to move to the MLS