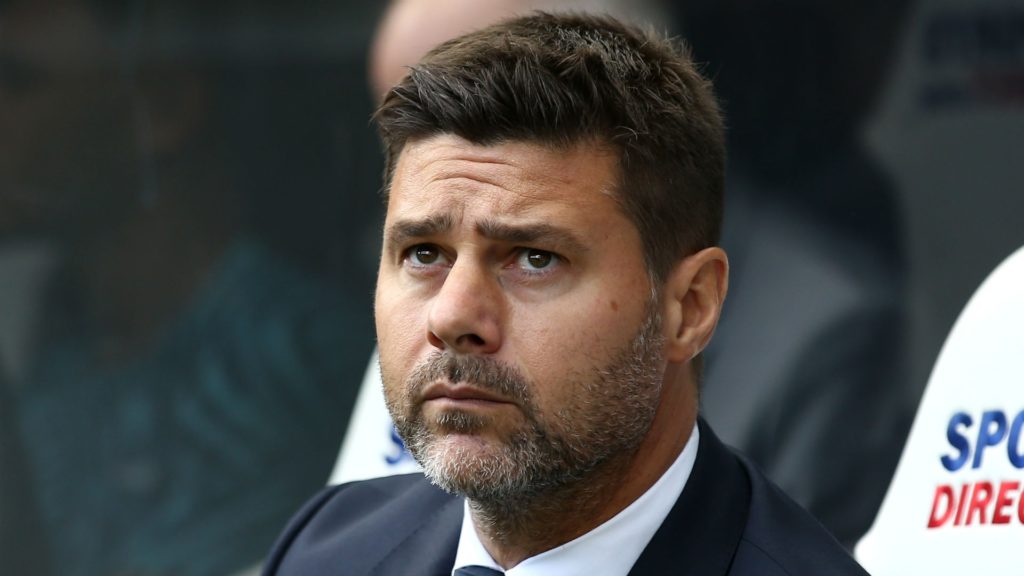 In a lively Premier League weekend, all the title favorites, bar Tottenham, won their games. Watford’s late goals, gave the side a memorable win over Spurs. It’s for the first time that they win against the London club in the EPL.

For Tottenham fans it must feel like the club has wasted an important opportunity. The glorious momentum earned after their 2-0 victory at Old Trafford has likely withered.

Spurs’ failed to translate their clear dominance over Watford into more than one goal scored. So it was that in the last 20 minutes, Watford took advantage of their London opponents’ comfort and of the absence of Hugo Lloris to win 2-1. For Tottenham, it’s another painful reminder that winning silverware will have to go hand in hand with maintaining consistency. 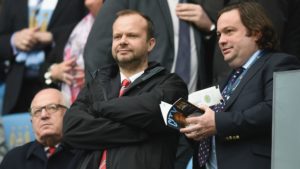 Manchester United‘s game over Burnley got off to a bumpy start for manager Jose Mourinho. In similar fashion to the way Arsenal supporters had protested Arsene Wenger last season, the United supporters flew a banner over the stadium. It read: “Ed Woodward, a specialist in failure.” It was a statement clearly referencing the former Arsenal manager’s most difficult time at the club, as well the growing impatience United fans have with their own manager.

But the end result favored United and Mourinho. Romelu Lukaku struck twice from short range, to give the Red  Devils just enough to secure a win. Things could have been different though, with Paul Pogba missing a penalty and Marcus Rashford earning himself an early send-off.

The defeat is, however, a warning sign for Burnley. The team made its maiden European football voyage this season. But the occasion has been marked by poor results in the Premier League and an early exist from the Europa League. 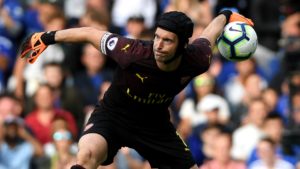 Arsenal‘s strikers salvaged victory from the jaws of an awkward and uninspired draw to newly promoted Cardiff. The Gunners had the ball for more than 70% of the game. However, goalkeeper Petr Cech once again seemed stiff and error prone. Aubameyang and Lacazette proved clinical in front of goal, even if they left things late.

New manager, Unai Emery, will need time if he is to truly change Arsenal. For now, the team in no way looks superior to the one from the final days of Arsene Wenger at the club.

Elsewhere, Chelsea keep on track with a with a 2-0 victory over Bournemouth that emphasized Maurizio Sarri’s tactical innovation at the club. Liverpool secured a 2-1 triumph over Leicester City that puts them top of the League. Manchester City trembled for their wina gainst Newcastle, with left-wing Kyle Walker providing the winning goal in a 2-1 victory.

The Premier League is taking a break to accommodate international fixtures. Worry not! Football in England will begin once more on September 15th. FootballCoin will make sure to prepare a free contest for the upcoming games. Don’t forget to pick your draft and follow the results.