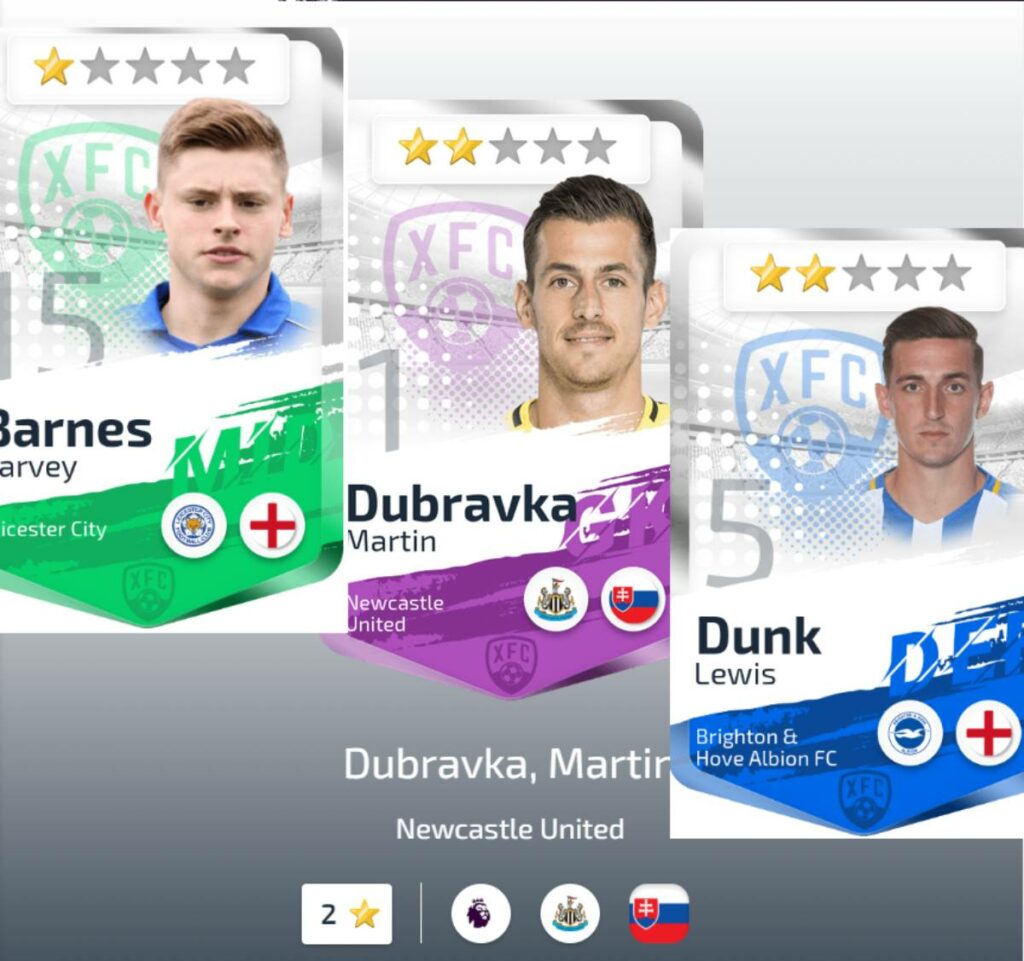 Underrated Premier League players are not in abundance in 2020. In fact, the popularity of the competition has turned most footballers active in the British Isles into global stars.

Still, here are some of those who’ve escaped the limelight. In spite of this, their record stands to the closest of scrutiny. Here are the most underrated Premier League players in 2020.

Leicester City seems to unearth at least one wonderkid every six months. Case in point Harvey Barnes. The 22-year-old’s loan stints to lower-tier clubs have paid off.

He is now a starting choice for Brendan Rodgers, as Leicester battle for a Champions League spot. Barnes scored six goals and assisted eight this campaign. Despite this, few fans have had the time to learn his name.

For those reasons, Harvey Barnes is one of our choices for most underrated footballers in the Premier League.

Stevens has been essential to his side’s success. With over 900 points in FootballCoin this season, he is one of the EPL’s best players in 2020. Simply put, the Irishman is a great player from one of the most underrated teams in the Premier League.

Dominic Calvert-Lewin, at the rate at which teams spend on attackers, should be a $100 million signing. Instead, he is one of the Premier League’s most underrated strikers.

Now 23-yeard-old, Calvert-Lewin has come into his own at Everton. He has scored 13 goals so far this season. This makes him one of the most efficient goalscorers in the League.

Lewis Dunk epitomizes the underrated footballer. He is consistently racking up good stats. He is a leader for Brighton & Hove Albion. Deven earned a cap for England back in 2018.

Still, he is far from a superstar. The data tells the story of a potential top 10 EPL player in 2020. Dunk may just be one of the most underrated footballers in Europe.

Martin Dubravka may well feel cheated about his status. When Man. United consider replacing De Gea nobody brings up his name. When Chelsea think of dipping into the market for a substitute for Kepa Arrizabalaga, not once is Dubravka mentioned.

He may not be as flashy as some of the names mentioned here. But, as the goalie for one of the worst teams in the Premier league, Newcastle, Dubravka has his work cut out for him.

He is the best-rated GK on FootballCoin. Dubravka may not be a great passer, or particularly impressive in the air. But, the man stops shots! And, there have been plenty coming his way this season.

Simply put, Martin Dubravka is the most underrated goalkeeper in the Premier League in 2020.

Are you going to choose these players for your fantasy football draft? 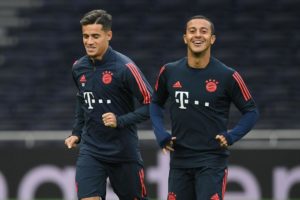