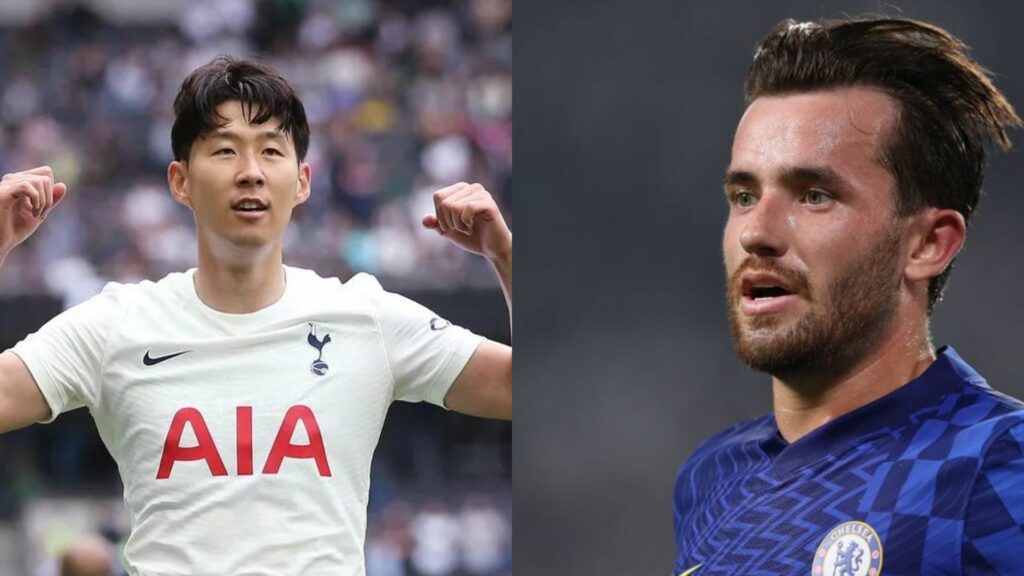 Premier League football can prove to be trecherous terrain for many a football team and their managers. Six weeks is enough time for voices of discontent to grow loud enough to force the first sacking of the season. Meanwhile, fans of other clubs have also shown their unhappiness. The top performers of Gameweek 7 of the EPL were the few players managing to sail these troubled waters.

In seasons past, few players have registered an average xG as large, or different from the average of their team, as Son Heung Min. The South Korean scored a goal and managed 43.2 points in FootballCoin. He was the top attacking player in GW7 of the EPL. Most importantly, Son helped Tottenham to a narrow victory over Aston Villa. It helps keep Nuno Espirito‘s job safe for the moment.

Meanwhile, Andres Townsend’s commanding midfield display helped showcase some of Manchester United’s existing vulnerabilities. Towsend’s late goal rescued a point for Everton. However, it was his passing throughout the match that revealed just how much Solskjaer’s United must do to hope to mount a serious title challenge.

Ben Chilwell, back to his best

Few players can be certain of their place as a starting player for Chelsea. Ben Chilwell, one of the Blues’ biggest recent transfers has been subject to Thomas Tuchel’s changing whims. He played a big part, however, in his team’s 3-1 victory over Southampton. Chilwell scored a goal and managed 66.1 points in FootballCoin, the player of the week.

A safe pair of hands was hard to come by this week. Alex McCarthy, Southampton’s goalie, in spite of being scored against three times, was the highest scorer. He managed 35.1 points. McCarthy has done enough to warrant being viewed as a class keeper. However, the score also showcases the numerous mistakes made by almost all other keepers in a week where many EPL clubs were forced to ask themselves some serious questions. Through all of this, Xisco Munos was sacked as manager of Watford, with Solskjaer and Espirito’s job security being heavily disputed.

How well did you do this week? Regardless of your score, FootballCoin‘s daily fantasy football contests present numerous chances to win real prizes in the form of XFC cryptocurrency.