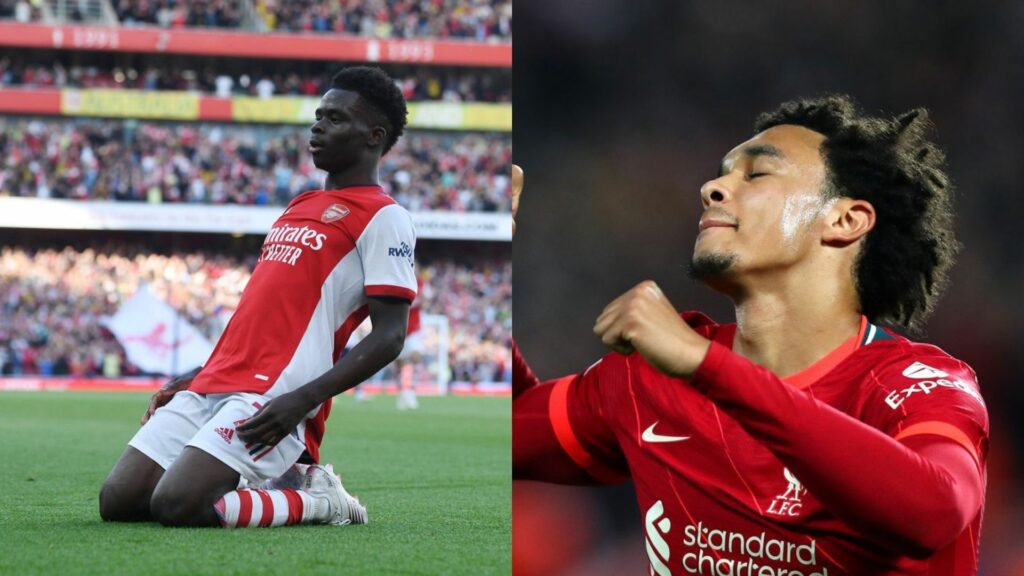 Fantasy football is complex not least of all because of the fact that the players that score the highest number of points are not always in the winning teams. As we will see today, some of them even manage to miss vital penalties in the dying stages of matches and still outscore rivals in the fantasy football department. Let us see who are the top performers, NFTs and free cards, in FootballCoin after GW 6 of the Premier League.

Contents show
1Bruno Fernandes, the top midfielder in spite of penalty miss
2Sa Jose and Alexander-Arnold are among the best in spite of teams’ performance
3Bukayo Saka celebrates as Arsenal’s fortunes take a turn
3.1Related

Bruno Fernandes, the top midfielder in spite of penalty miss

To be fair, Manchester United looked to be on shakey ground from the start of their match against Aston Villa. Mistakes were frequent. Players were injury-prone. Still, Bruno Fernandes looked like his usual self for much of the game. As one of the few number 10s in the EPL, the Portuguese remain the United’s midfielder maestro. He’s this week’s top midfielder in England, according to FootbalCoin stats, in spite of a woeful miss from the penalty spot in the dying stages of the match.

Fernandes outranks another man about whom fantasy football managers could speak for hours. Michail Antonio scored once more for West Ham. He’s now scored 5 goals this season, as he manages 47 points in FootballCoin this week.

Wolverhampton and Liverpool’s early-season success came under question this week. Wolves managed to win against Southampton. But, it was a victory that couldn’t have occurred without the safe hands of their new goalkeeper, Sa Jose. Sa earned 63 points in FootballCoin. This comes on the heels of a very rare feat. The goalkeeper provided the assist for Raul Jimenez’s winning goal.

While Wolverhampton looked somewhat directionless in spite of their victory, Liverpool seemed downright lost at times against the brave newly-promoted side, Brentford. It finished 3-3. Trent Alexander-Arnold was involved in a couple of the errors that cost Liverpool. However, he was also greatly involved at the other end as well. His frequent crosses and long passes help the youngster earn 47.8 points, the highest of any defender in FootballCoin.

Complaints about Arsenal’s style of play and their results this season have been plentiful. With time seemingly running out for manager Mikel Arteta, his team put in a great performance against London rivals Tottenham. This is, largely, a redesigned team from one year ago. It includes enthusiastic, talented youngsters like Emile Smith-Rowe, Martin Odegaard, and Bukayo Saka.

Saka looked particularly effective last night. The England international scored a goal and provided an assist. The winger looked in perfect sync with the Gunners’ pacey midfield display. The 3-1 result is certainly a cause for concern Nuno Espirito’s Tottenham and, potentially, a brand new start for Arsenal.

Who did you line up for your FootballCoin fantasy team? Join FootballCoin and get ready to win daily prizes when you create your NFT-powered team 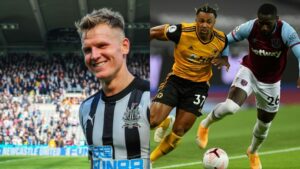