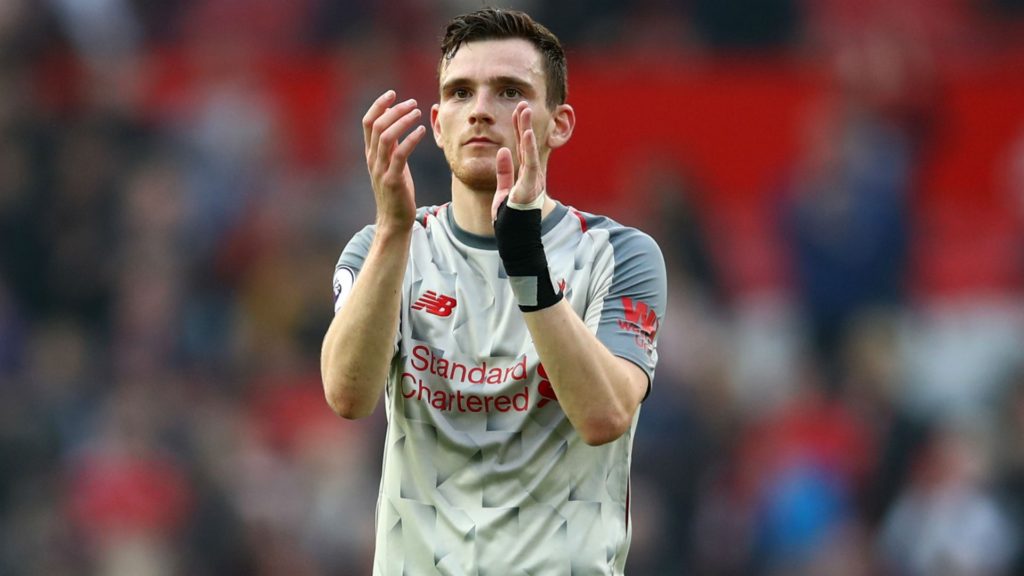 While teams like Chelsea have opted to invest hundreds of millions of pounds on acquring the perfect Premier League stars, results are not always the ones that even specialists expect. Here are the best 3 footballers in the Premier League this fantasy football season.

If you are a casual football fan you may be fogiven for not knowing an awful lot about Aaron Cresswell. Still, the West Ham defenders is the third best player in the first half of the Premier League 2020/21 season.

Starring in every one of the Hammers’ matches this season, Cresswell has shown to be a confident and strong defender, with a knack for playing perfect long balls forward. Next time you want to impress your football hipster friends, drop the name the name Aaron Cresswell into the conversation.

Those believing that Bruno Fernandes may have been “one season wonder” were proven wrong. The playmaker, once again, was the most influential midfielder in the EPL, practically grabbing United and carrying them to the summit of the league. He scored 11 goals, provided 7 assists, and provided the kind of confidence Red Devils players are likely not to have felt since the days of Roy Keane dominating opponents at Old Trafford.

Andy Robertson is the best EPL fantasy football player in the first half of this season. Sure, Robertson has his fans. But, in a team stacked with talent his influence has often been neglected.

The resourceful wing-back has had a superb season. He scored once and provided 5 assists. However, these stats do not tell the full story. Often times, like Trent Alexander-Arnold he has occupied an almost playmaker role from the wings. Should he be able to maintain this level of performance, Liverpool is certain to challenge for another Premier League title.

FootballCoin is the best fantasy football game on the web. The crypto-powered game is free to play and includes real prizes. Register and join fantasy Premier League contests today!