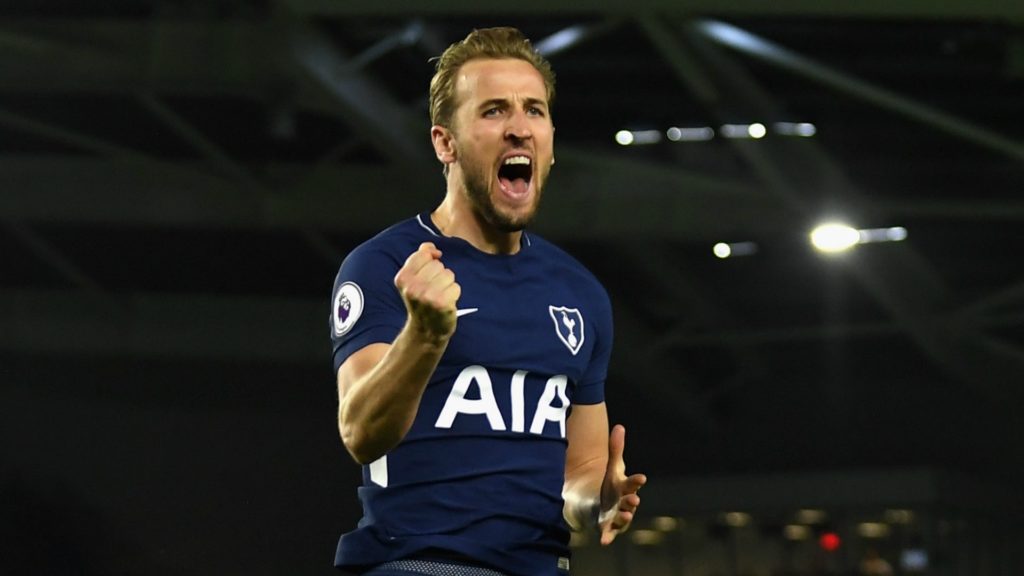 Neymar’s move from Barcelona to PSG last summer may have broken the transfer fee record, but here are three potential deals that could that could already break last year’s record. 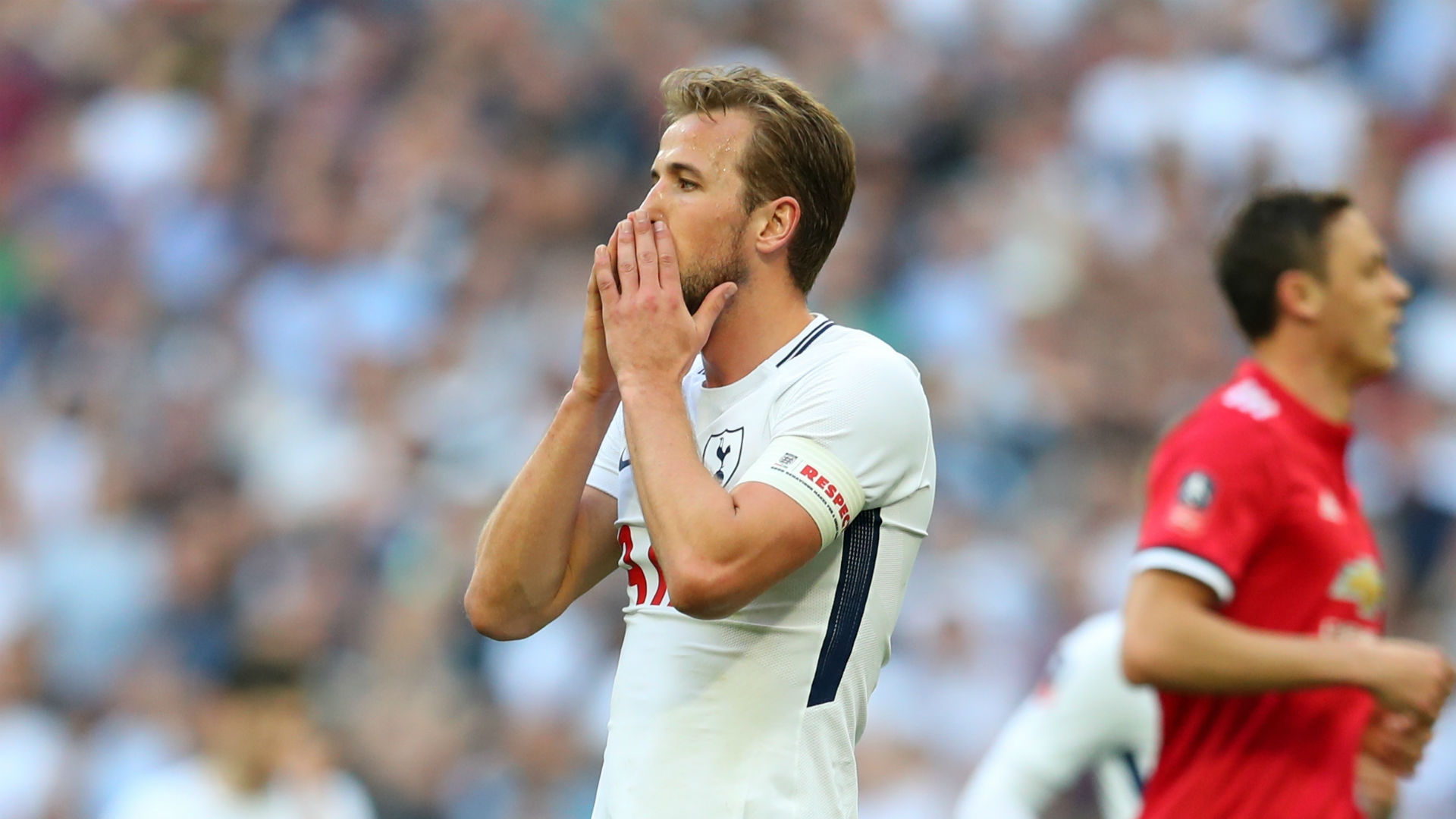 England’s top striker and already a winner of numerous Premier League Golden Boot awards, Kane has been tracked by the world’s biggest and richest clubs for years now. For his part, the striker has seemed entirely committed to Tottenham throughout his career here. But perhaps the striker’s own ambitions are starting to outgrow those of Spurs.

Daniel Levy, chairman for the London club, has already said that bids for the striker will need to begin at £200million. It’s a hefty price that would likely make Kane the most expensive player in the world. However, it’s a fee that teams like Real Madrid would be happy to pay, especially given Kane’s incredible knack for scoring. Kane has scored above 20 goals in his last four seasons, only a handful of players to have ever managed to do so. 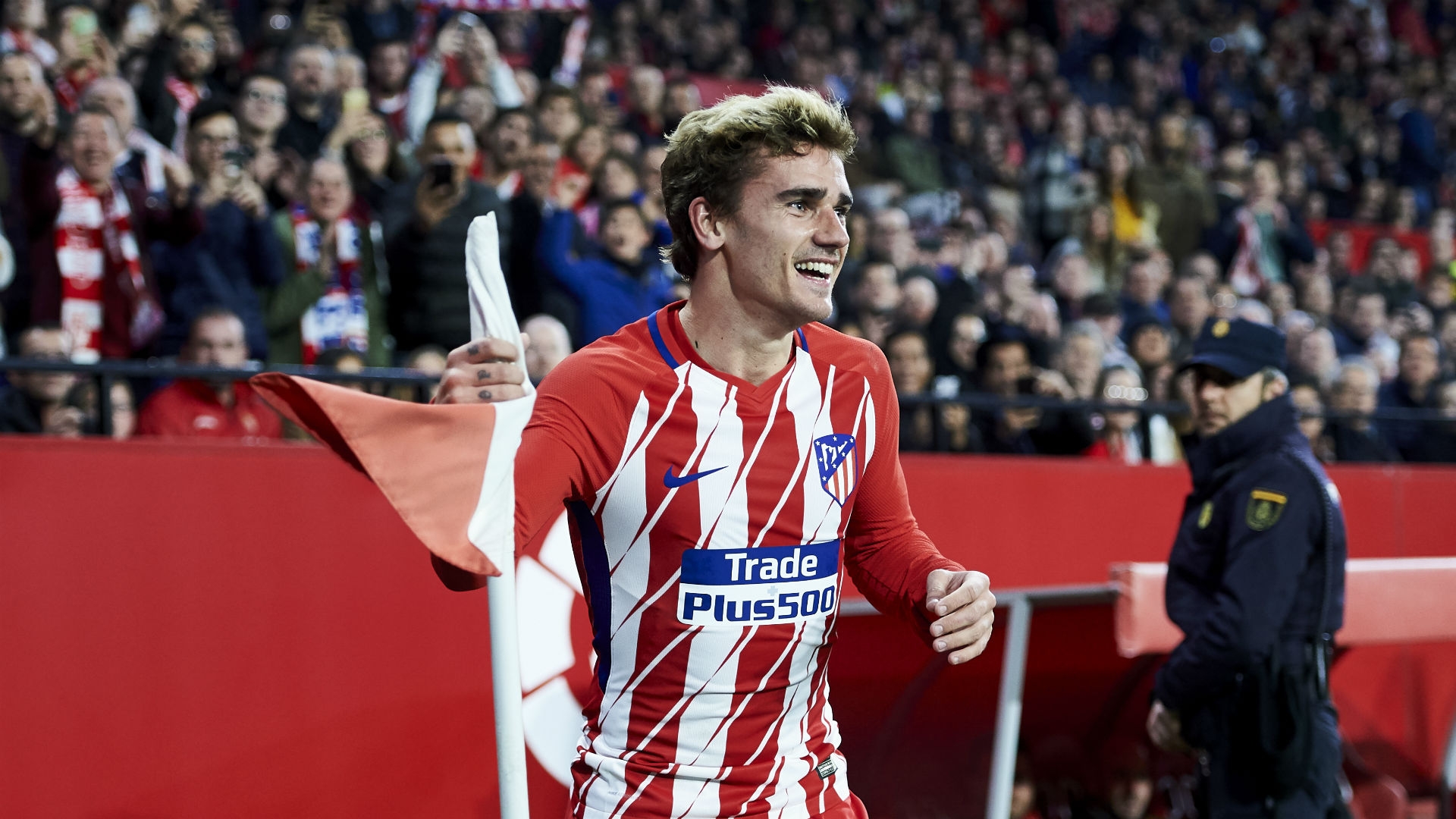 Another world-class player who’s been fielding numerous transfer bids for the last seasons. In fact every transfer window includes considerable rumors concerning Griezmann. Manchester United, especially, have not shied away from announcing their willingness to pay just about whatever it takes for the player and possibly organize their entire team around him. The only problem has been that Griezmann has been outspoken about his desire to remain a member of Atleti.

Just how much will teams like Barcelona or United need to pay for the French forward? Reports differ and it’s been suggested that an offer of £70m was rejected a couple of seasons back. As one of the top players in the world, it’s realistic to assume that Griezmann could become the world’s most expensive player. The World Cup tournament where the Frenchman is expected to be one of the star players, could boost the sum and enhance the attraction for the player. 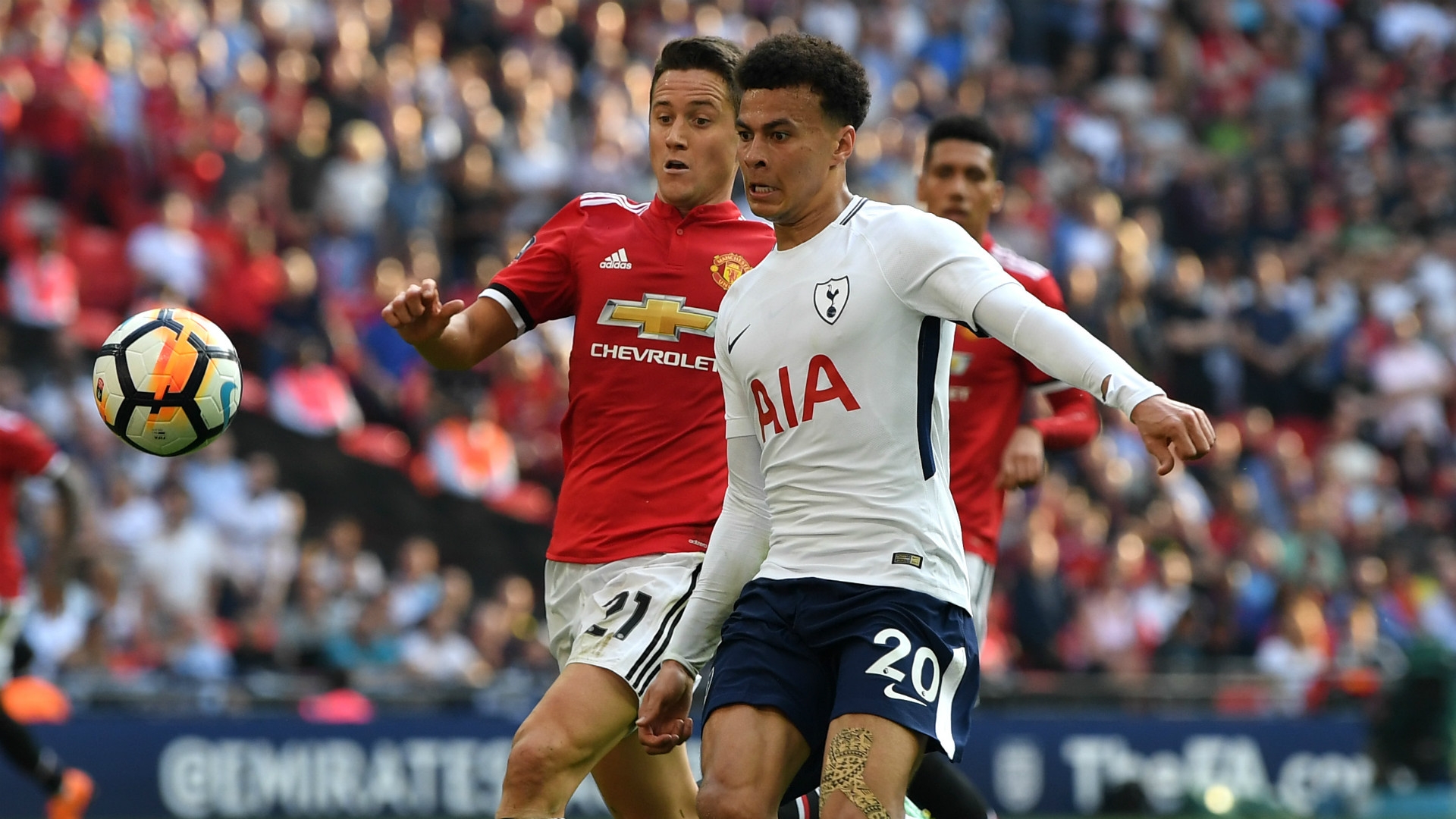 Perhaps the most celebrated young player in European football, Alli has shown immense potential in recent seasons. At only 22 he is already one of the most talked about players in the world.

This year his performances have fluctuated. He has scored against European champions Real Madrid and offered glimpses of brilliance in the Premier League. But he has also shown to disappear from the game, at times when Tottenham needed him the most.

Alli is set to start for England in the World Cup and pressure to sign this wonderkid is likely to increase in the following months. Teams such as Real Madrid and Bayern Munchen are already keenly interested.

With Alli seen as a candidate as the future greatest player in the world, Spurs could realistically demand a fee that would exceed £200million. Similar to Kane, Tottenham will not be happy about selling the player. But the team’s failure to capture trophies could have them demand transfers away from the clubs.

Regardless of whether these players will leave their current teams this summer, you will still be able to hold on to them and make them part of your FootballCoin team. Join here for a free chance at winning important prizes.

XFC, the FootbalCoin cryptocurrency, to be integrated on Magnum Wallet 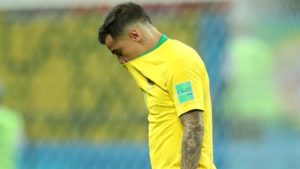 Coutinho moves to the Bundesliga. Is this going to change the shape of your BuLi fantasy football draft?