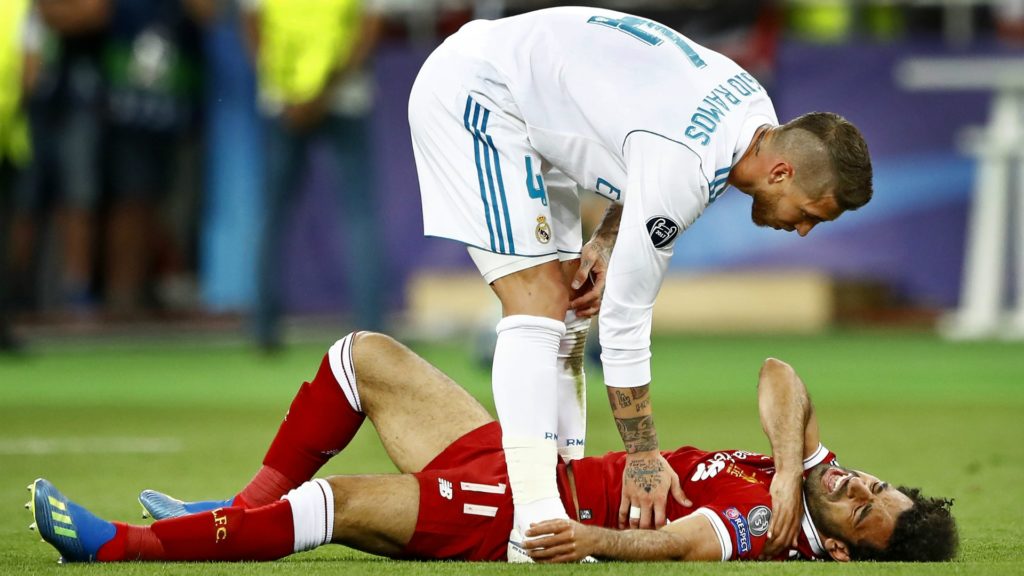 Signup now!
Home » Three Things Thursday: Three great players whose temper got the better of them

Managing one’s temper is an art on to itself. Today we take a look at current players who haven’t always been successful with controlling their anger. Their outbursts have often hurt their teams. With a 6 point penalty on the line in FootballCoin, consider their history when picking them for your draft. 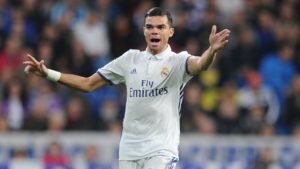 The defender is working hard to redeem himself since arriving in Turkey’s Super Lig. But as a squad member of Real Madrid, Pepe earned a reputation for possessing a terrifyingly short fuse.  The most famous incident occurred back in 2009, when the Portugal international pushed an opponent inside the box, before proceeding to kick him in the back and stomp on him. It earned Pepe a 10 match ban and a place on this list.

There must something about playing for Real Madrid that affects disposition. However, unlike Pepe, Sergio Ramos doesn’t so much have outbursts as a consistent tendency to play dirty. No other player has received as many red cards in La Liga, or in any of the other major European leagues for that matter. L 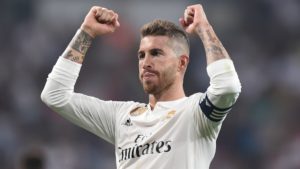 Last season, Ramos earned the wrath of fresh batch of supporters when it was proven that the defender had intentionally injured Mohamed Salah in the Champions League final. The defender doesn’t look ready to repent or change his style of play any time soon, which makes him a worthy addition to our list.

Evra is still, technically speaking, an active football player. However, a 2017 flare-up which saw the defender kicking a supporter in the head, won’t put him in good terms with many top clubs. It’s not the first time Evra was embroiled in these kind of incidents. Arguing with coaches, wiping his behind with a French jersey and insulting rival teams have been part of the course for the former Juventus and Manchester United defender. 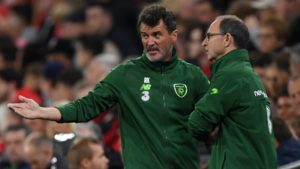 He may have been one of Manchester United and the Premier League’s greatest players, but Keane’s temper is as famous as his tremendous on the field attributes. The former Ireland international would not only have a tendency to fight opponents (Patrick Vieira, Alf-Inge Haaland), but his own teammates, supporters and manager. Recently, the current Ireland assistant manager was involved in an altercation with two members of the Irish squad. Keane is said to have accused them of faking injury before launching into a series of verbal insults. Although, to be fair, all of this would simply have left Keane’s mentor Brian Clough chuckling.

FootballCoin contests are back this weekend. Hopefully, you will have the good sense to avoid choosing some red-card prone players. Create your perfect teams and we will make sure to reward you.