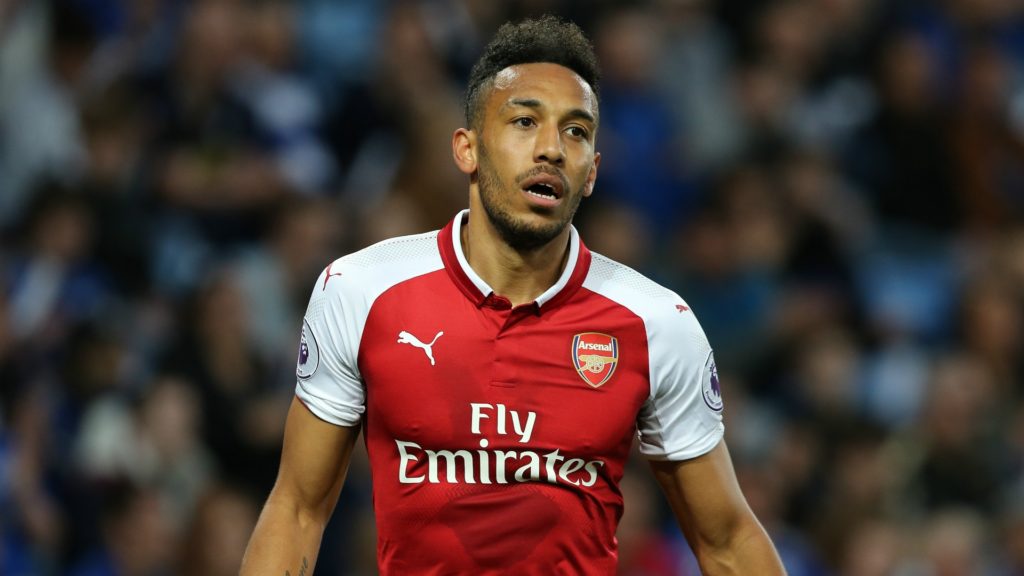 The English Premier League is returning to FootballCoin!

Fantasy Football fans know the wait is over, the most prestigious football league in the world , the English Premier League, stars a new season. You can’t miss it. It is going to be epic.

Here are some tips of how to choose a winning EPL side for this weekend. First things first ,the formation. We recommend choosing the 3-4-3 as it gives us plenty of options in each compartment.

One of the best goalkeepers in the world right now, the first choice for us to keep a clean sheet in the opening round.

Trent and Robertson are Liverpool’s duo on the wings. They tend to move up and down the flanks, supporting the center backs in defense and the forwards in offense for 90 minutes in every match. They are are sure picks here.

Harry Maguire, the most expensive center back is high hope for United fans and gets in our team right away.

Gylfi Sigurdsson is the midfield maestro at Everton. He can bring us the points needed this weekend for our fantasy team.

Wilfried Zaha, with his good pace and fine dribbling, can’t miss our team.

Tanguy Ndombele, a thoughtful and intelligent player, the headline transfer for Spurs this summer, looks to strengthen up the midfield for the UEFA Champions League finalists in the last season.

Bernardo Silva has unlimited energy, defense-splitting passes and important goals. He provided this all season to secure the trophy in England for the Citizens and he is our top pick.

Aubameyang was the top scorer for Arsenal and the Golden Boot winner with 22 goals. He targets another season at the top, trying to push Arsenal into the title race.

James Maddison is the creative midfielder of the Foxes. Maddison’s creativity and quick feet make him the heart of the current Leicester team. It’s not just statistics that back him up, it’s his performances also.

Nicolas Pepe, the record signing of Arsenal has an excellent off-ball movement and an understanding of when to apply his athleticism, making him a future game changer for Arsenal.

Register your ultimate EPL draft for this week’s fantasy contest hosted by FootballCoin. 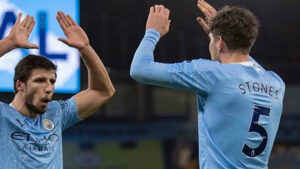