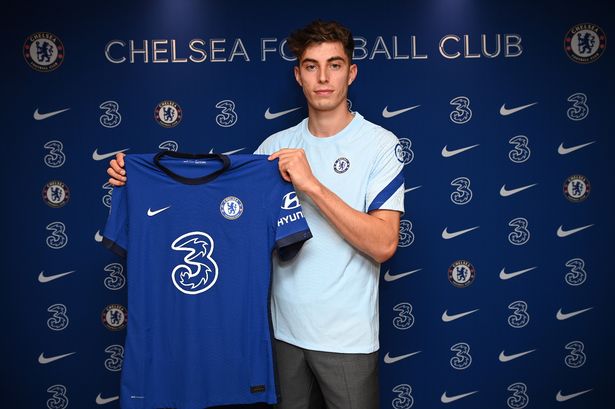 Frank Lampard was given a near-limitless transfer budget to arrange his Chelsea side for the 2020/21 EPL edition. Things have not gone as planned it is safe to say. Using the stats, just who has been the worst and best transfers for the London club?

Few players are blessed with as much intelligence and elegance on the ball as Kai Havertz. Seen by most as one of the most talented players active in Europe, practically every big club on the continent showed interest in signing the German.

The player’s status was such that Frank Lampard, essentially, opted to build his team around the new acquisition. Havertz has, however, found it hard to adapt until presently.

He’s played a part in 16 matches for the Blues and has scored only one goal and two assists. Those would have, practically, been unimaginable stats back in the Bundesliga. While his passing display has not been bad, Havertz has found it hard to be the decisive player everyone expects him to be. He has registered only 0.6 shots on goal per match and his performances have been especially poor when asked to play as a forward, or as a shadow striker.

Kai Havertz will still have plenty of time to prove himself, at Chelsea or elsewhere, but his manager, Frank Lampard, may not benefit from the same luxury.

The former Leicester defender is the one new Chelsea acquisition that has seemed a right fit from day 1. Yes, Thiago Silva seems to have gotten ahold of the pace of the EPL too. And, yes, it is true that the Blues’ defense has been under heavy fire, making Chilwell have to work more.

However, the fact remains, that the €50.20m transfer of the defender now seems money well spent. The same cannot be said of the other signings, especially not at a time when Lampard’s job is perilously hanging in the balance.

Ben Chilwell has until currently, played 16 matched for Chelsea scoring twice and providing two assists from his position as left-back. His passing accuracy is good, he wins 1.7 aerial duels per game, and he seems focused on his work. The 24-year-old has a great career ahead of himself.